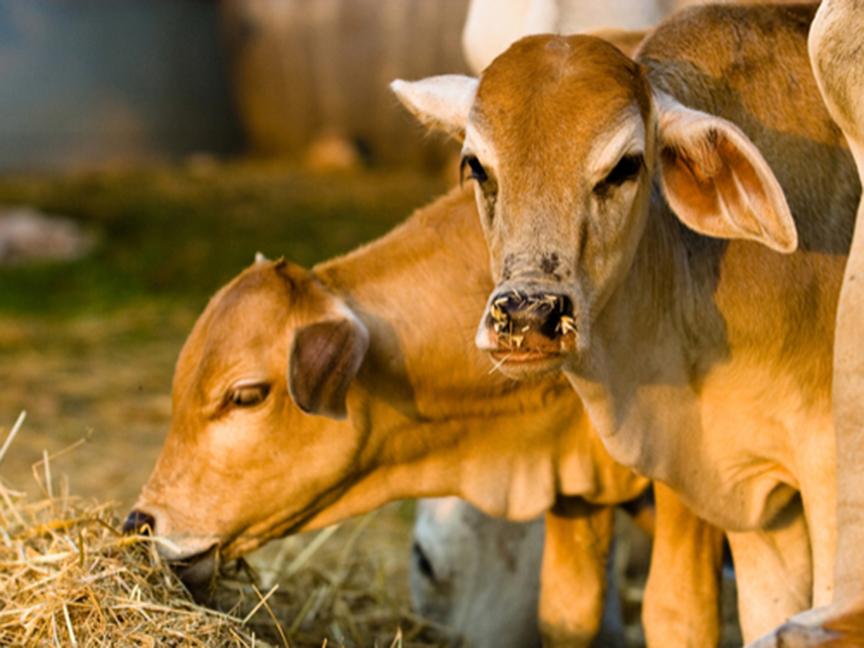 Investors are starting to give meat suppliers a warning that has already sent ripples through the coal industry: make better progress in tackling climate change or risk being shunned.

The threat of divestments in the livestock sector — one of the top contributors to global emissions — is rising as asset managers increase scrutiny on the sustainability and carbon footprint of their holdings. Investors including Legal & General Investment Management have already started to divest from some food companies and said they may offload others that don’t meet certain environmental requirements.

“It’s possible that we’ll see this type of banning or investors deciding not to invest in livestock companies or meat processors,” said Stephane Soussan, a portfolio manager at Amundi Group’s CPR Asset Management, which manages more than $55 billion. “If you are invested in livestock companies, your CO2 footprint will be too high.”

Agriculture-related industries are second only to energy in terms of emissions. Raising animals accounts for about 15% of the global total as cows belch out methane, while grazing and growing soy for animal feed contributes to deforestation. Investors say major issues like animal welfare, the popularity of vegan diets and less meat consumption in the U.S. and Europe will reshape the food industry for years to come. And it’s an opportunity to make money from betting on the winners and losers.

The climate movement has already caused big changes in energy. Mining giant Rio Tinto Group has sold its coal operations and BHP Group is in the process of exiting the fuel, while Nordic money managers are dumping billions in fossil fuel stocks.

Storebrand Asset Management AS plans to sell shares and bonds in companies by 2025 unless they make progress in mapping out how their supply chains affect deforestation. It has already placed agribusiness giant Cargill Inc. and 12 other companies on its exclusion list because of unsustainable palm oil activities and deforestation risks.

The food sector “hasn’t been at the forefront of the climate debate, but is one that we expect to become much more prominent,” said Catherine Ogden, manager for sustainability and responsible investment at Legal & General, which has more than $1 trillion in assets. “If this sector doesn’t move and if land use and agricultural practices don’t change, then we’re not going to reach the climate goals. Something has to change.”

For now, investors are focused on pushing companies to disclose more information. About three-quarters of the meat and dairy industry reveal little or nothing about emissions coming from their operations and supply chain, a study by investor network FAIRR showed.

Investor action in the meat sector won’t be as straightforward as in coal, which has been losing ground to natural gas and renewables. An expanding global population will consume more protein, and substitutes such as faux meat account for just a fraction of the food market.

“We have to have a different perspective when it comes to protein than we have on other issues such as coal,” said Jan Erik Saugestad, chief executive officer of Storebrand, which manages about 750 billion kroner ($83 billion). “It’s a complex issue. We need protein now, we need protein in the future.”