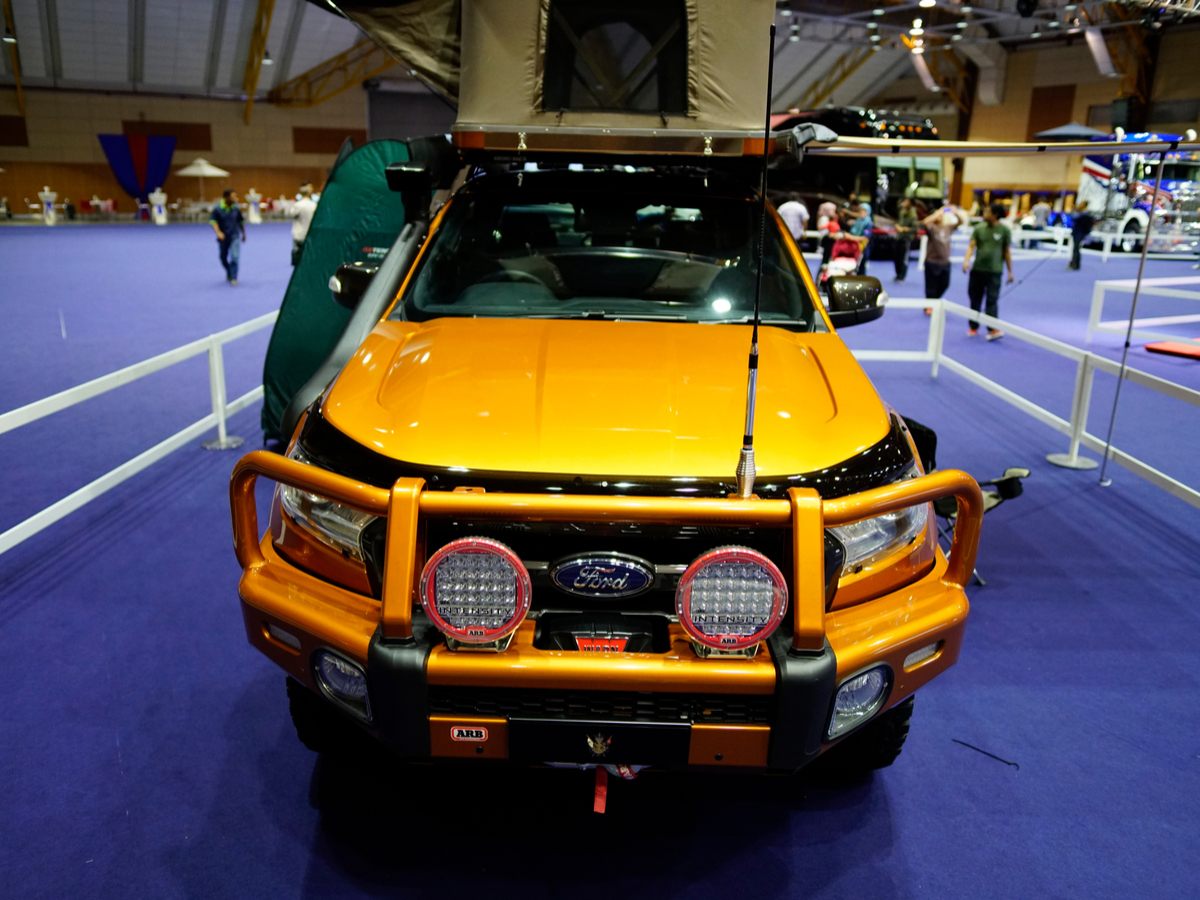 CES has long been a showcase for automotive gadgetry and a chance for tech companies to pitch their gear to carmakers. This year, the consumer electronics show is embracing an increasingly valuable byproduct of all this activity: data.

Modern cars roll out of factories packed with cellular connections, powerful processors and growing suite of sensors, including cameras, radar and microphones. That’s turning them into the next information goldmine, rivaling the data-creating capabilities of smartphones.

Amazon.com Inc., Intel Corp., Qualcomm Inc. and BlackBerry Ltd. are at the Las Vegas conference this week to pitch data-crunching services and partnerships to an auto industry searching for new revenue streams and business models.

“CES will highlight the next big industry transformation that revolves around how this data can be monetized,” said Brian Rhodes, an automotive technology analyst at IHS Markit. “This market is no longer strictly focused on selling hard parts.”

Automakers are trying to control the data generated by their vehicles and avoid being marginalized by technology giants. It’s a challenge because car companies lack deep software talent and are already battling the incursion of smartphones and related technology. Apple Inc.’s CarPlay and Google’s Android Auto software, installed on vehicle dashboard screens, funnel data to and from smartphones and largely bypass carmakers’ systems.

The industry “passed a while ago a very important line in the sand,” said Henrik Fisker, chief executive officer of electric vehicle manufacturer Fisker Inc. “People suddenly felt that their smartphone was more important to their freedom than their car.”

After years of setbacks and delays, Fisker will show off its Ocean electric SUV at CES for the first time. The company wants to generate the majority of its profit from software and services over the long term. Fisker has an app for ordering, lease payments and upgrades that it hopes will generate recurring revenue over the life of each vehicle.

Intel will announce a new automotive tie-up for its Mobileye unit during CES, adding to existing relationships with Nissan Motor Co., BMW AG and Volkswagen AG. The carmakers use Mobileye’s driver-assistance technology and provide the Intel unit with some of the data that those cameras, chips and sensors collect as the vehicles drive around. Mobileye aggregates this anonymous information to create detailed maps that the carmakers use to enhance their vehicle navigation systems.

At CES, Intel showed off a map of Las Vegas created in 24 hours with information from BMW cars that drove around the city over an undisclosed longer period. Intel says such fresh information is more valuable than traditional navigation systems, which use special survey vehicles that collect and send in images and data for updates that can take months. The newer approach has more chance of spotting and avoiding a broken traffic signal or road work. Intel thinks the data will be really useful for other things, too. A utility company could check on infrastructure without sending workers to every site, for example.

Intel predicts the market for such data will be worth as much as $3.5 billion a year by 2030. McKinsey & Co. sees a much larger opportunity. A few years ago, the consulting firm said up to $750 billion of value would be created from car-related data by 2030. That includes revenue from services like connected maps and targeted advertising, along with the sale and analysis of anonymous information via third parties to reduce costs.

Chipmaker Qualcomm announced its first chips and software for fully autonomous vehicles at the CES show. Its radio chips already support cellular links for most of the world’s connected cars. The new offering will be available in coming years and will reduce the cost and power needed to develop and run driverless cars, Qualcomm said. The company also rolled out a “Car-to-Cloud Platform,” a package of hardware and software that lets automakers securely update the software in their vehicles. The system offers a way to charge vehicle owners for updates and other services.

Vehicle-generated data is crucial to Ford Motor Co.’s future, Chief Technical Officer Ken Washington said. The company’s commercial business is working with Digit, a robot designed by Agility Robotics that travels with delivery vehicles, unfolds itself, then carries packages from the curbside to the door. Digit will use data from Ford vehicle sensors to find its way.

Advanced data capture and analysis is crucial for improving designs and bringing them to market more quickly, and for creating new businesses as carmakers try to become broader transportation companies, according to Washington.

“We’re taking this very seriously,” he said. “I watched the internet happen and I watched what happened to businesses that embraced it and those that ignored it.”