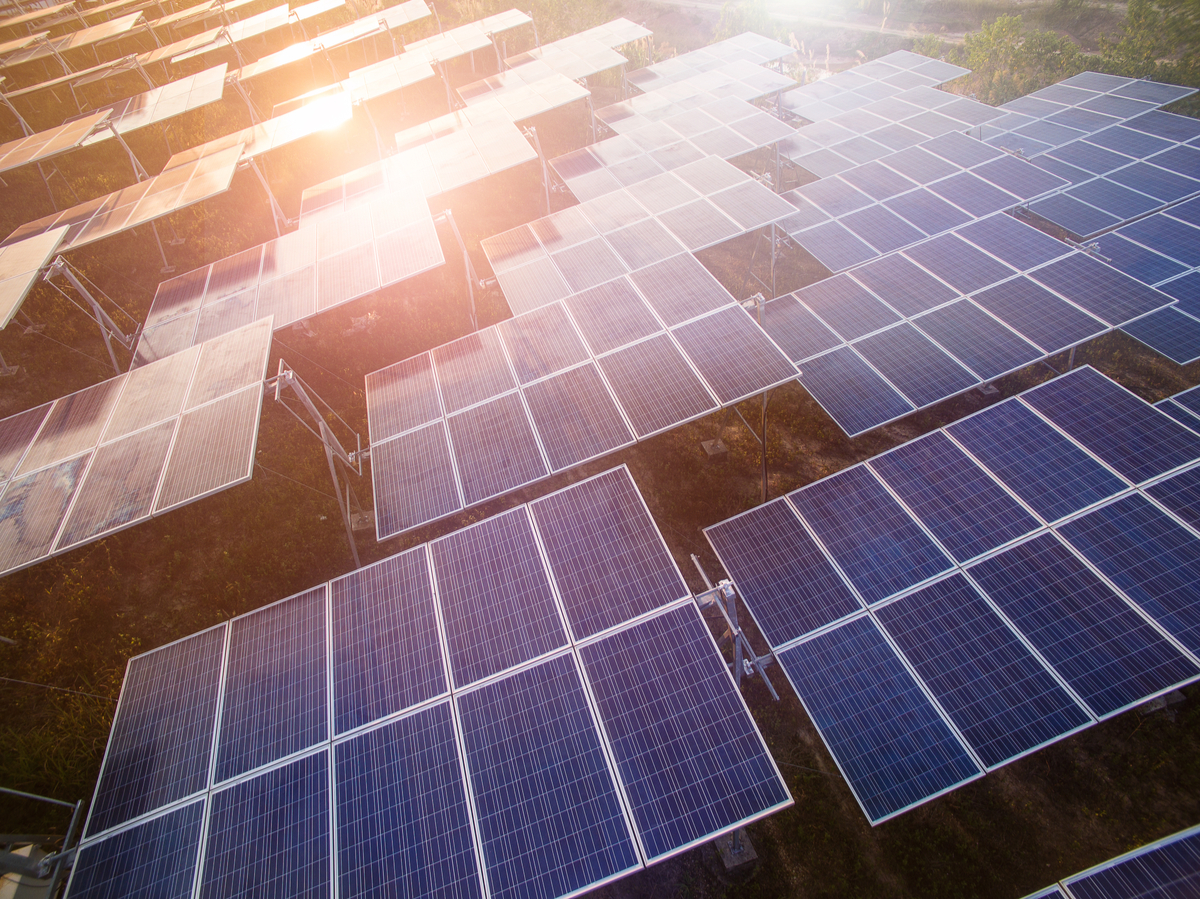 If the U.S. wants to extend economic growth, it should double down on cleaning up the environment and fighting climate change, which are fueling both jobs and revenue, according to a new analysis by University College London researchers.

“Don’t listen to the political rhetoric,” said Mark Maslin, a professor of geography and one of the authors behind the study published this week. “Just look at the data and be hard-nosed about it, and say, ‘Okay, if we’re going to support the economy and make it grow and have lots of employment, this is where I need to invest.’”

For years, there’s been a major technical difficulty with charting progress in the “green economy:” the U.S. doesn’t measure it. Part of the blame lies with Congress, which as part of 2013 budget cuts eliminated funding for data-collection on “green goods and services.”

Ever since, analysts have tried (with increasingly thinner results) to read trends from aging data or invent new ways to measure green industries. Others have focused on the rise in clean-energy-related jobs put out by the U.S. Department of Energy or state sources, but those fail to provide the whole picture.

That’s why Maslin and lead author Lucien Georgeson accumulated their own data on the U.S. green economy, drawing on hundreds of often private databases containing granular, real-world business and transaction statistics. They concluded that almost 9.5 million Americans, or about 4% of the workforce, are employed in a “green economy” that generates $1.31 trillion in annual revenue, or about 7% of U.S. annual GDP.

That’s about 16.5% of the green economy worldwide, according to the analysis published in Palgrave Communications.

The numbers rose more than 20% over the 2013-2016 fiscal years, led by the renewable energy sector. Growth was also seen in already established environmental businesses, including air pollution, recycling and waste management, land remediation and water treatment.

What the analysis calls “low-carbon” sectors — including electric vehicles, energy efficiency, and green finance — are making an up-and-coming contribution as well.

When the U.S. Bureau of Labor Statistics collected data on the nation’s green economy, it did so through a survey of businesses, which left judgment of what’s green to respondents. By using transaction data, the researchers said they are able to determine what fraction of a company’s sales are green. Their bottom-up, transaction-based method also makes it much easier to compare nations’ various efforts.

The U.S. is ahead of China and other nations, but its lead may not last as other nations align national and state-level policies with green growth. Next steps for the research include updating the findings beyond 2016, and eventually applying their database-diving approach to assemble a better picture of global green trade.