Another Round of Supply-Chain Predictions From S.F. Roundtable 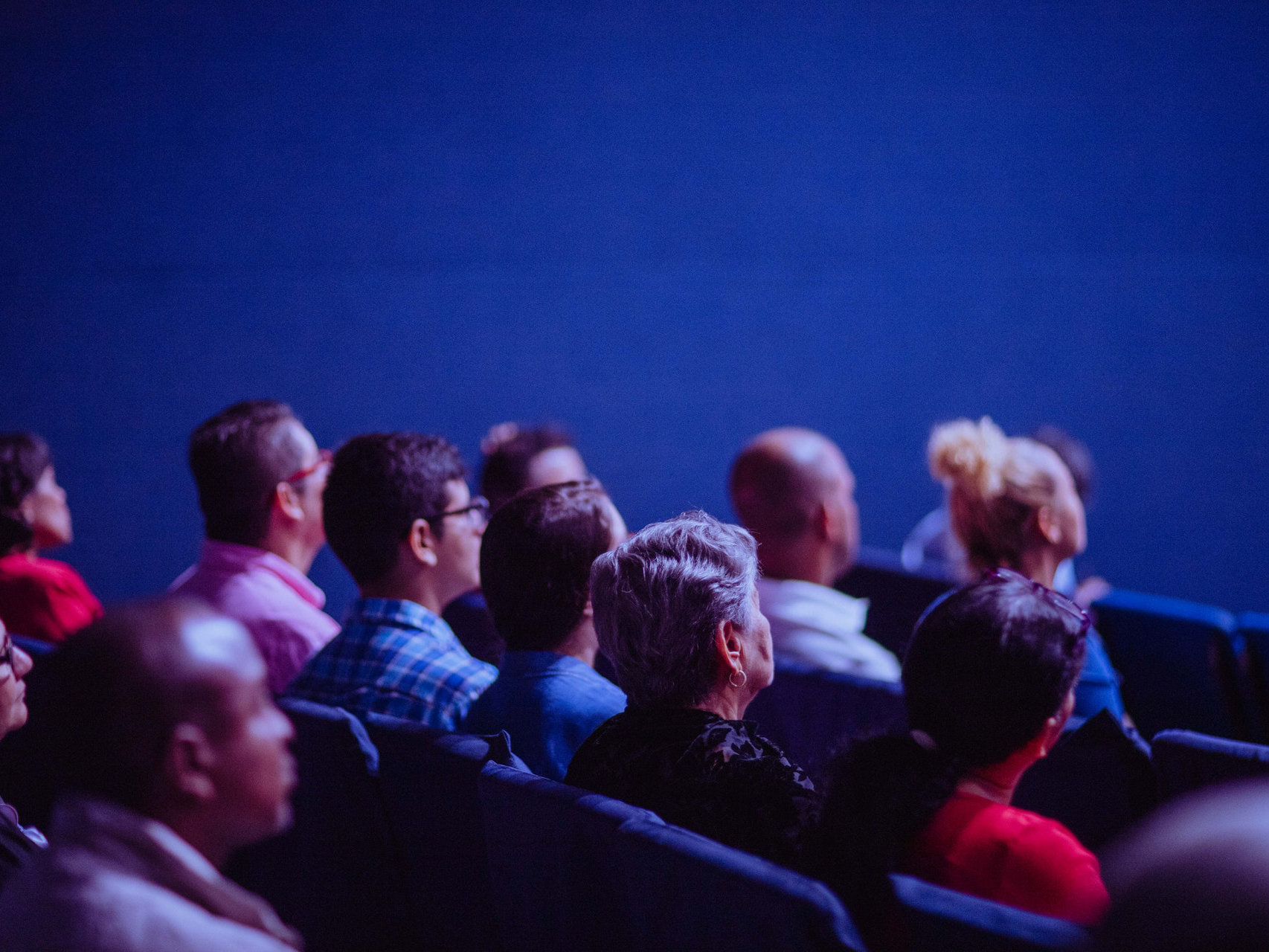 Each year, the San Francisco Roundtable of the Council of Supply Chain Management Professionals hosts a panel of experts who venture their views on future trends, respond to one another’s predictions, then poll the audience, which votes by holding up either green AGREE or red DISAGREE cards. The event is moderated by Carl Guardino, president and chief executive officer of the Silicon Valley Leadership Group.

Here’s a sampling of this year’s crop of predictions:

Prediction: “The entire trucking industry is ready for a new norm,” said Bobby Napiltonia, chief revenue officer with Next Trucking. Given that the company sells a software platform that matches carriers with available loads, his prediction that data sharing will transform the industry seems only natural. Napiltonia said the achievement of total transparency of freight movements will help to ensure that every trucker can make $1,000 a day.

Response: General agreement from fellow panelists and audience, although one responder questioned whether the goals of transparency and trucker compensation were compatible. Instead of guaranteeing that every driver makes $1,000 a day, it was noted, automation in the form of autonomous vehicles will eliminate the need for many drivers altogether. But Napiltonia insisted that “people in the supply chain matter.”

Prediction: Don’t expect a resurgence of U.S. manufacturing as a result of re-sourcing from China, said Ryan Inouye, vice president of supply chain with Western Digital. For one thing, he doesn’t see the administration imposing the kind of wholesale sanctions that would cause a marked shift in sourcing strategies. For another, the return of domestic manufacturing will be slowed by the lack of a larger infrastructure of suppliers to support it. “I see very little change in U.S. manufacturing as a whole,” Inouye said.

Response: Agreement, with the observation that the administration’s current trade policy “has injected great fear into importers and exporters,” and resulted in deep uncertainty about where they should be sourcing manufacturing over the long term.

Prediction: There will be a major cybersecurity attack on the supply chain by a rogue government or criminal hacker within the next two to three years, said Sumit Vakil, chief product officer and co-founder of risk-management software vendor Resilinc. In many companies today, the job of overseeing cybersecurity falls into the crack between IT and the supply-chain organization, he said. But a security violation promises to do as much damage to supply chains as a natural disaster.

Response: Mostly agreement, although some believe that a serious breach will be caused by one government attacking another, not a private supply chain. To which Vakil reminded the audience of the increased incidence of ransomware attacks, many of which target private business.

Prediction: Dipti Gupta, assistant vice president of solutions with Blume Global, foresees the emergence of “elastic” supply chains that can easily scale up and down according to actual demand. She likened her vision to that of existing platforms such as Uber, which provide capacity when needed. Gupta sees such capability materializing within the next one to two years.

Response: Panelist Ray Ermenwein, director of e-commerce supply chain strategy and analytics with Walmart, said that while his company believes in outsourcing supply-chain operations, it insists on retaining control over transportation and warehouse assets. “I can never envision us getting so far to the point where we would virtualize or outsource to that degree,” he said. Vakil pointed to the difficulty of scaling up and down with physical equipment and capacity. Gupta clarified her view by saying she expected outsourced partners to adjust capacity in line with actual need on behalf of their shipper clientele.

Prediction: Augmented and virtual reality will eventually prove as “disruptive” to the supply chain as mobile technology, “but will take a little bit longer,” said Ermenwein. Industry leaders such as Amazon and Walmart are investing billions of dollars to acquire and develop the technology, which will “transform the shopping experience” within three to four years.

Response: Mixed. Inouye ventured tentative agreement, while taking issue with the timeframe. Applying AR and VR to the customer experience requires more training, he said, and “I don’t think market penetration is going to take place over the next three to five years.” Ermenwein responded that the technology is “around the corner, but not at the end of the driveway.”

Prediction: Companies will reconsider at least a portion of their investment in artificial intelligence and analytics, said Napiltonia. “They’re going to look back and see that maybe they should have been spending more on basics and fundamentals — on building more responsive supply chains.”

Prediction: AI won’t replace office jobs with robots, said Vakil. “We’re going to have augmented humans instead.” He compared future developments to the Industrial Revolution, which destroyed some jobs but created many more.

Response: Agreement, except that Inouye questioned whether the new jobs will be staffed by the same people who lost the old ones. Some will find themselves unable to adapt, he said. Answered Vakil: “Those who adapt will survive. Those who don’t will perish. That’s capitalism.”

Prediction: AI will have a major impact on the supply chain in the form of natural language processing, data analytics and machine learning, all within the next two to three years, Gupta said.

Response: Mixed. Vakil noted the great degree of hype accompanying AI today. “Amazing work” coming out of organizations such as Google will be transformational, he said. “The question is what gets transformed.”

Prediction: “Fifty percent of your supply-chain partners will not be here in five years,” said Inouye. “They will be disrupted through technology or legislation. They will be changed because they will not evolve.”

Response: Some in the audience questioned whether Inouye’s numbers were inflated. To which he replied: “It’s happening now, only people don’t know it.”