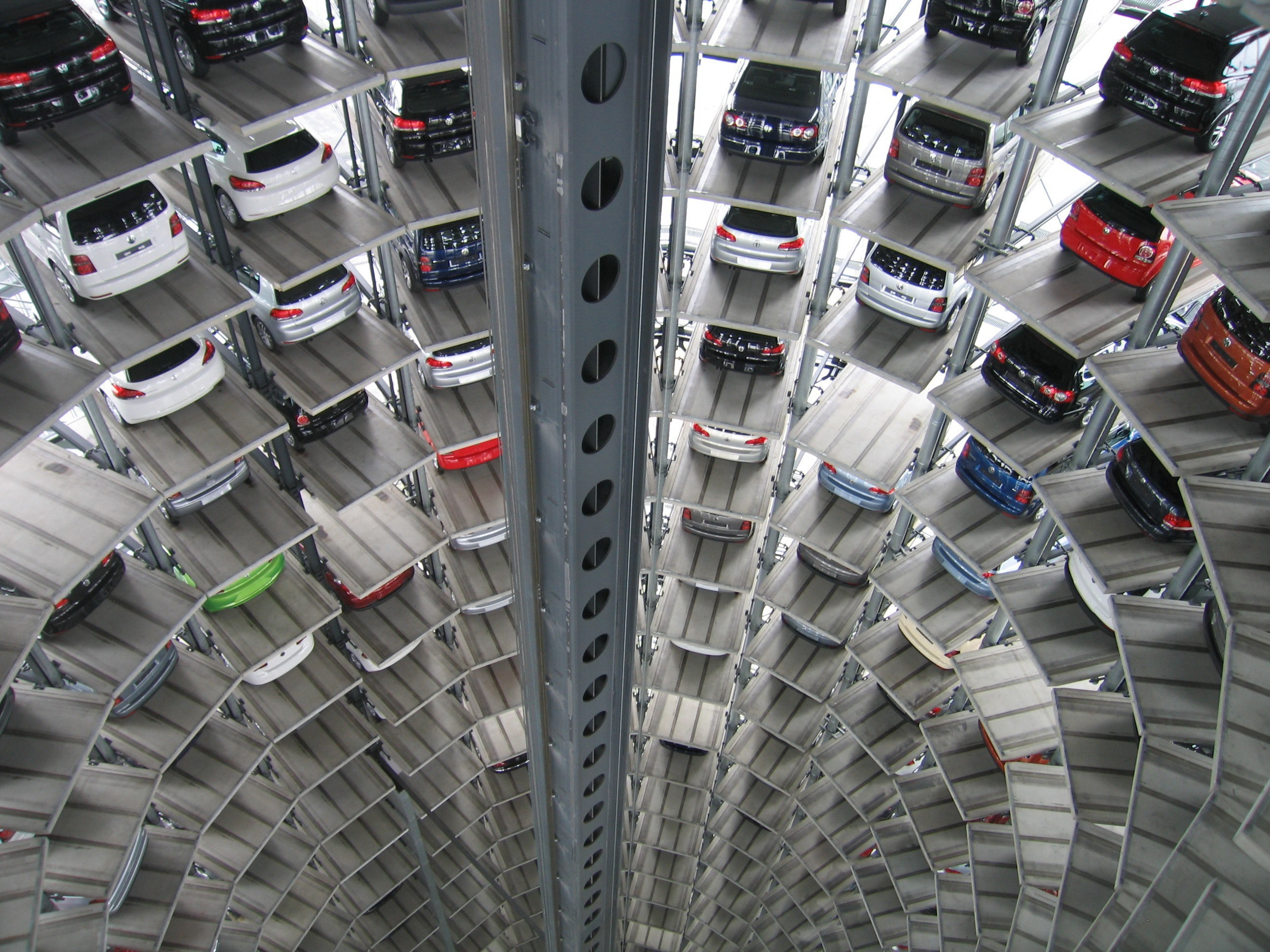 Analyst insight: Despite its profitability, the U.S. and global automotive industries are struggling with labor costs and sales declines as they aim to meet consumer demand for new technologies.

In recent years, automotive manufacturers in the U.S. and worldwide have made massive adjustments in response to tariffs, skilled labor shortages and foreign competition. How is the industry taking advantage of growth opportunities while dealing with piling stalemates?

Here’s a breakdown of both bad and good:

Auto companies are adjusting to the forces of globalization, which are proving to be stronger than the power of collective bargaining. GM and others will spend more of their capital dollars on emerging technologies — including electric vehicles — requiring a significant shift in manufacturing processes and labor demands.