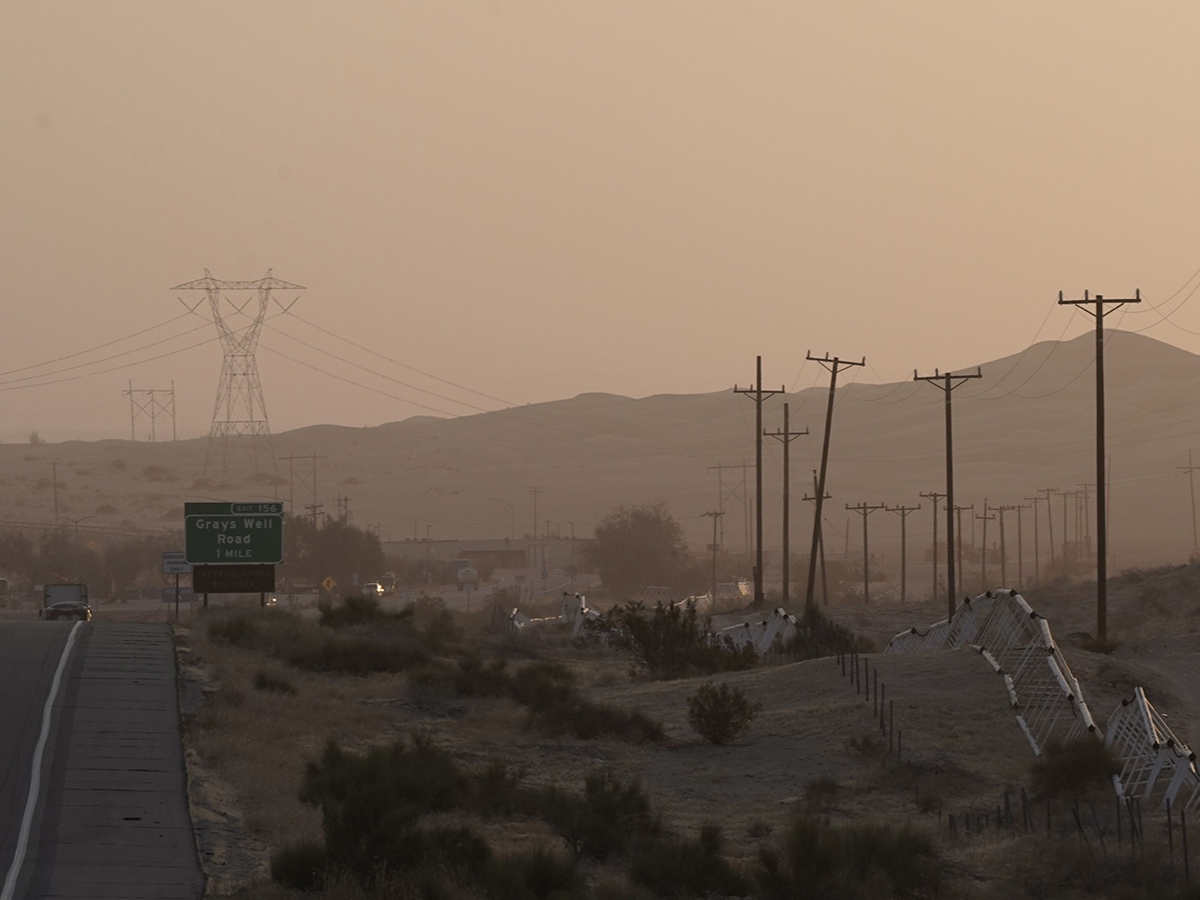 As the threat of blackouts continues to plague California, officials are pointing to battery storage as a key to preventing future power shortfalls. But the Golden State is going to need a lot more batteries to weather the next climate-driven crisis — let alone to achieve its goal of a carbon-free grid.

It won’t be cheap, potentially costing close to $19 billion. But more critically, there aren’t enough of these massive batteries to go around right now.

California’s latest energy crisis has several causes. For one, 9 gigawatts of gas generation — enough to power 6.8 million homes — was retired in recent years. Over that same period, the state’s grid integrated more solar power, which without sufficient battery storage can be less reliable than the fossil fuels that drive global warming.

In recent days, California’s worst heatwave in decades sent sweltering residents scrambling for their air conditioners. Typically, demand increases in the evening just as power from solar falls off. Batteries that store excess solar power can ease demands on the system at night, according to Adam Gentner, a vice president at German battery supplier Sonnen.

But there aren’t enough batteries installed on California’s grid right now. So power was curtailed Friday and Saturday, and may have to be cut again Wednesday.

California’s grid operator estimates that as much as 12 gigawatts of batteries would eventually be needed to store enough renewable energy to help maintain the balance between supply and demand. That’s a huge jump from the more than 500 megawatts worth of batteries operating in the state at the end of last year. At about $400 a kilowatt-hour and using 4-hour batteries, the entire effort could cost California close to $19 billion, according to Toby Shea, a senior credit officer at Moody’s Investors Service.

Meanwhile, only 4.6 gigawatts of energy storage is expected to be built in 2020 — worldwide. The vast majority of that will come from batteries.

“If California wants to take renewable growth seriously, it has to commit to batteries, or something else,” Shea said in an interview.

California is already at the forefront of the clean-energy transition. Its ability to install enough storage to complement intermittent wind and solar power will be carefully watched as other regions follow suit. While Democratic presidential nominee Joe Biden is calling for carbon-free electricity by 2035, the state’s blackouts underscore that such a shift may be a bumpy one.

“Storage is definitely part of the solution,” said Kate McGinnis, a managing director at Fluence, an energy-storage technology company backed by Siemens AG and AES Corp.

But batteries used at scale in electrical grids is a relatively recent phenomenon. The amount of battery capacity online at the end of last year was equal to only 1% of California’s peak load forecast on Aug. 17, according to BloombergNEF.

Moreover, it would be a major undertaking to build and add 12 gigawatts of storage, said Gentner. Locations for batteries would need to be identified as well as workers to install them. “It couldn’t happen tomorrow,” said Gentner. “It would very likely take a significant amount of time.”

The California Public Utilities Commission has already approved more than 1.5 gigawatts of storage capacity in the state, including projects that are already in service. An additional 3.6 gigawatts of storage may be installed through 2022, including 2.2 gigawatts of big battery systems, according to BloombergNEF. That forecast was issued before the rolling blackouts, however. Yayoi Sekine, head of decentralized energy at BNEF, said the current capacity shortage may prompt more developers to propose big new projects.

“There’s definitely much more of a push to move things quickly,” she said.

Electric vehicles are a much bigger driver for batteries, and most of the world’s supply comes out of Asia. Using 12 gigawatts of 4-hour batteries would account for almost the entire expected output this year of Tesla Inc.’s Gigafactory in Nevada.

Batteries aren’t the only option for storing energy, though. Pumped hydropower systems are already available. Deepika Nagabhushan, program director for decarbonized fossil energy with the Clean Air Task Force research group, said she expects to see wider use of hydrogen, which can be produced when there’s excess electricity and later converted back into power.

Often, solar and wind farms are built far from populations, requiring transmission and interconnections. Batteries, however, can take up less land, enabling them to be installed close to where they’re needed most.

“What we want to do is build the batteries where the population is, so there’s that resiliency aspect,” said Benoit Allehaut, managing director at Capital Dynamics, a company that’s developing 2 gigawatts of standalone storage in California for use starting in 2022. “If you have a fire, if you have a congestion constraint, you can deliver it where it’s needed without being transmission-constrained,” he said.