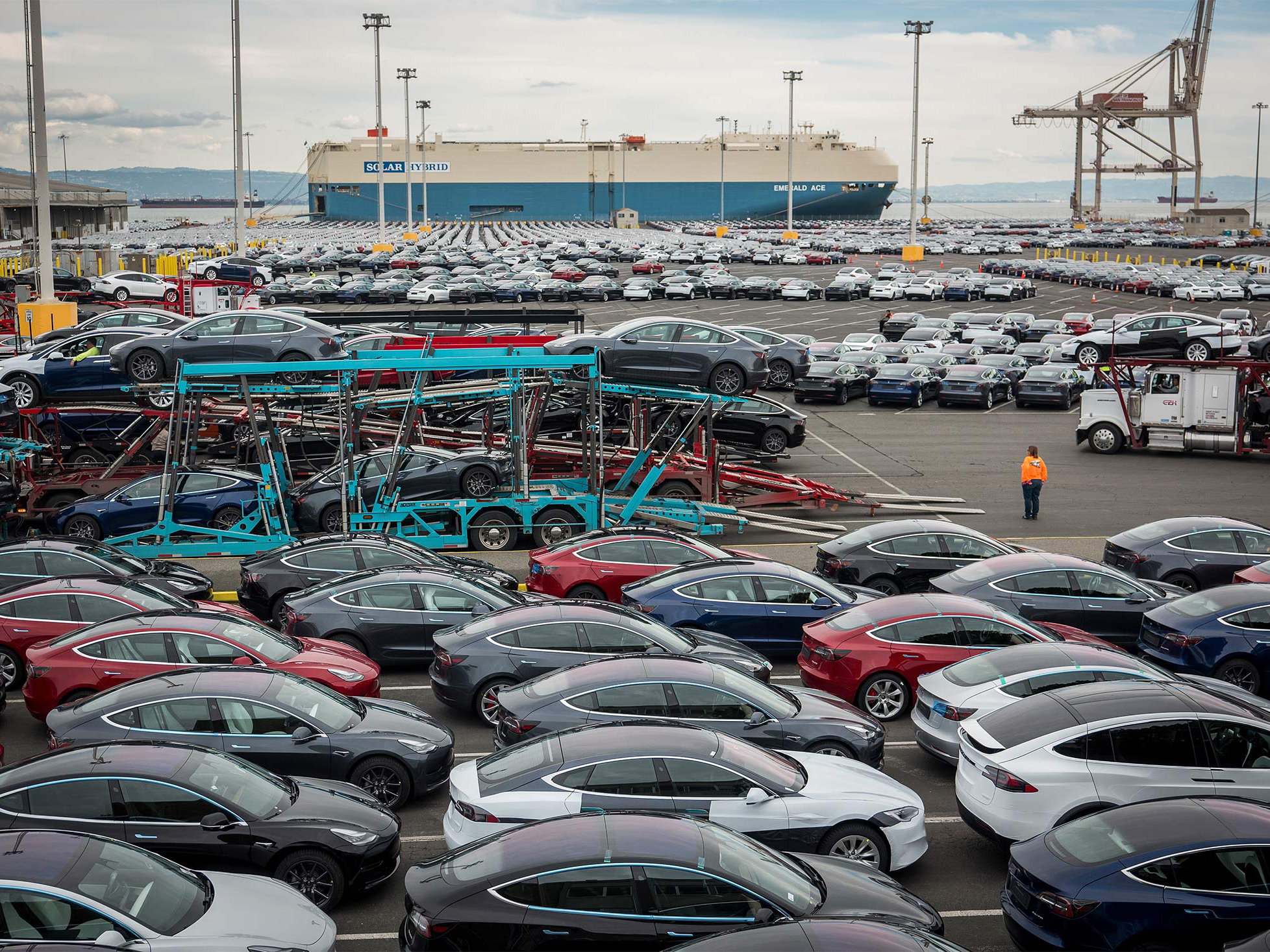 The production of electric vehicles has surged over the past year, and with it an increased need for batteries. Can U.S. domestic production meet this burgeoning demand, or will manufacturers have to draw on imported raw materials? And if the trade war between the U.S. and China continues to rage, how will that impact the flow of essential materials into the country? William Crockett, vice president with Tanaka Precious Metals, offers his view in this conversation with SupplyChainBrain editor-in-chief Bob Bowman.

SCB: What has been the state of domestic electric vehicle battery production up to now?

Crockett: Up to now it’s been basically the startup cylinder. People are using cylinder technology for battery production here in the States.

SCB: When you say cylinder, can you explain what you mean by that?

Crockett: A cylinder is similar to a AA battery. This technology is used in electric cars such as Tesla’s and many others. There are thousands of these battery cylinders that are connected, and make up the battery pack on the car.

SCB: Up to now, there’s been a certain amount of domestic production in the U.S. How is the picture changing today?

Crockett: Because of the success of the one major customer using the cylinder cells — Tesla —a lot of new startups have sprouted in the electric-car market. They are well-funded by Chinese and Saudi Arabian companies. They’re going to be doing domestic manufacturing of electric vehicles here in the United States.

SCB: So will we see a huge increase in demand for electric vehicle batteries that are domestically produced?

Crockett: Yes, that’s correct. We are seeing an increase in demand. It’s also due to the recent trade war, because it doesn’t make sense to import batteries from Asia, specifically China, due to high import duties. That’s energizing the domestic battery production opportunity in North America.

SCB: What obstacles or challenges stand in the way of increased domestic production of electric vehicle batteries?

Crockett: Finding a factory to manufacture the batteries, and do the assembly of the modules and battery packs. Some companies are buying and converting existing manufacturing facilities, to speed up the process instead of starting from ground zero. One obstacle is determining the right factory location and finding a qualified workforce. The other is getting the materials needed to make the batteries, such as lithium and cobalt.

SCB: Is it difficult finding skilled people to staff these factories?

Crockett: Right. It takes some time to do that.

SCB: Is that enough of an obstacle to slow or even frustrate attempts to set up these factories in various parts of the country?

Crockett: I would say it can slow down the readiness of these factories to get operational and be able to output product. We saw an example of that in the Tesla Gigafactory near Reno. In the beginning, it was a challenge to hire thousands of workers for that factory. There were a lot of incentives to get the workforce to move there. Many of these factories are in remote areas due to the secrecy of the technology.

Crockett: They did over time.

SCB: You mentioned the difficulty of finding raw materials. Doesn’t that involve some rare earth minerals? Are they readily available?

Crockett: My understanding is they’re available now, but in the near future there’s the issue of a possible shortage of some materials, specifically the ones coming from Asia. A lot of these materials aren’t coming from domestic supply.

SCB: So there’s a potential problem in ensuring a steady flow of those imported materials?

Crockett: Yes, there is. I’ve starting to ask questions about suppliers and how much of these rare earth elements or other materials we have in stock to keep producing their products. The reason is that a lot of these materials are controlled by China. So there’s a big push to look at alternative materials. A lot of R&D money is going into finding materials that aren’t so subject to supply-chain risk.

SCB: Are there environmental concerns to be taken into account when producing these materials in the U.S.?

Crockett: Yes, there are, especially for the two main materials needed to produce the batteries, lithium and cobalt. They’re very hazardous materials in the handling. I’m sure there are locations throughout the U.S. that will not allow the building of factories that are going to be handling these materials. There’s also the question of waste and recycling. Tesla’s factory is way out in the desert; it’s pretty isolated from a big populated area. Other companies are looking at areas in Arizona. There could be issues with OSHA [Occupational Safety and Health Administration] at both federal and state levels that need to be resolved at the site locations.

SCB: What’s the long-term outlook for demand for domestically produced electric vehicle batteries? And can we meet that demand with domestic infrastructure?

Crockett: We can meet the demand. There’s a pause right now in the industry while we figure out what’s going to happen next year — how the implications of the trade war will play out. A lot of the major battery companies are in Asia. Some European companies have announced investments in the U.S. to start up battery factories. So I see a lot more investment coming.