Cargo Theft: The Good, the Bad, and the Ugly 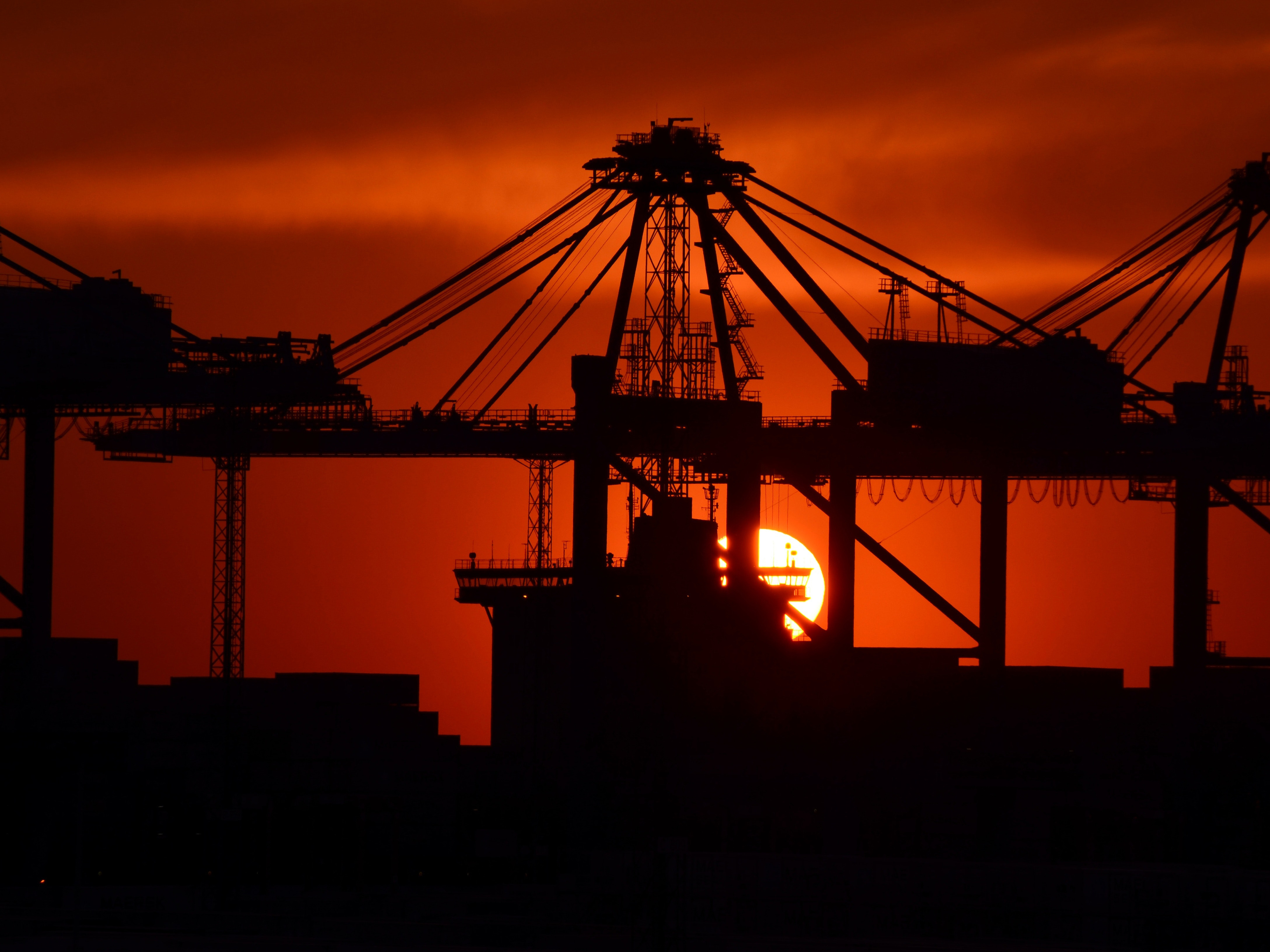 The situation was simple and understood by all local parties: Shipment must be re-sent, cargo was stolen. While this was apparently a common occurrence in that particular country, the nonchalant attitude toward serious cargo theft raised my eyebrows.

An investigation revealed that the cargo in question had been left unattended on the dock, allowing for the thieves’ opportunistic haul. The experience brought visibility to a problem that can be encountered anywhere in the world.

Cargo theft is a wide-reaching and surprisingly under-reported issue faced by all in the supply chain at some point or another. Many view it as a disagreeable but necessary cost of doing business, and ultimately someone else’s problem. Despite its being such a pervasive threat, many countries still lack a unified reporting agency or database.

In the U.S., there are several independent entities that track cargo theft, most backed by the insurance companies that foot the bill for the crimes. Even with that monetary motivator, though, data is spotty. To add to the confusion, once a theft is reported, categorization varies according to the investigating agency. As a result, speculation runs rampant, and no one has a clear direction on how to prevent future incidents.

Even the FBI is unable to compile a comprehensive report on total cargo theft in the U.S. The most recent data available shows that agencies in just 18 states reported losses to the federal government. But even with that limited information, we can see some patterns and areas of concern.

The FBI report provides two very important points from which to draw insights: the total value of stolen cargo, and the amount recovered. For example, the second most valuable item stolen is consumable goods, with a 7.3% recovery rate. Other categories such as clothing, vehicle parts, household goods, and building materials don’t lag far behind in value, but none comes close to being recovered as often. Often thieves will steal entire trucks and trailers, resulting in losses of the highest-value items, which are recovered about 60% of the time.

The goal of these thefts is most often resale, so the focus is on items that can be sold quickly and easily. This explains why the most frequently stolen cargo consists of smaller, easy to move, and in-demand products. Most often, the theft is a planned event, and the act often occurs while the cargo is in transit. This is done by monitoring the shipper or consignee to watch for shipments coming or going, becoming familiar with popular routes and stops for drivers, or even possessing inside knowledge about when and where a shipment will appear. Thieves can pose as a legitimate carrier for the pickup, steal an unattended trailer or cargo, or even go as far as to rob the driver.

Cargo theft can also be accomplished by individuals who are less organized. When this is the case, the theft tends to be a crime of opportunity instead of a planned act. A truck left running and unattended, cargo left on a dock, or even packages dropped on doorsteps become targets. Cargo can be even more vulnerable and targeted because of the marking on its packaging.

Each type of theft requires its own method of prevention. For cargo en route, security measures by carriers are often geared towards high-value items, leaving smaller and less individually valuable items longing for protection. Security personnel at warehouses and distribution centers can significantly increase overhead. Prevention is its own cost, and it’s up to you to decide what’s ultimately more expensive for your company.

The value of lost cargo is a huge, vague cost to consumers. Stolen cargo increases the cost of the remaining product sold, as vendors and manufacturers raise prices and pass along the cost to the consumer. Companies choosing to make a claim must pay increased insurance costs with higher rates and deductibles. Many choose not to in order to avoid higher financial costs as well as damage to their reputation, the latter of which is far less tangible. They fear that reporting a theft will cause them to be viewed as irresponsible or unconcerned about their own products.

Brand reputation can be further tarnished when stolen products are resold on the grey market. Such items can be damaged or tampered with, and when purchased by unsuspecting consumers, the supplier’s image can be tainted by bad online reviews and word of mouth.

How can you stop this pervasive problem from affecting you? As the saying goes, an ounce of prevention is worth a pound of cure. Avoid areas known to be poorly secured or frequent targets. If delivery or pickup requires being in such a location, make sure the cargo is secured and not left alone, possibly through the use of driver teams. Packages should have few or no identifying information regarding their contents; thieves don’t want to take time to open a box to figure out if its contents are worth stealing.

Evaluate the risks that your company finds acceptable. Taking the time to weigh the upfront cost of security and prevention is preferable to that of suffering lost cargo, the need for replacement product, and damage to your reputation. Make it a point to discuss with carriers how they handle and prevent cargo theft, to determine whether their level of risk fits with your plan. You can also lend your support for a consolidated reporting and enforcement agency.

Cargo theft is an ever-growing problem that needs to be addressed in greater detail. It has long been ignored and brushed aside because it often lacks a clear victim. Yet we all pay the cost at some point along the way. We pay with our money, our time, and even our company’s image. We need to work together for a solution to this pandemic, before it becomes more serious than it already is.

Devin Nye is a logistics specialist with Allyn International.