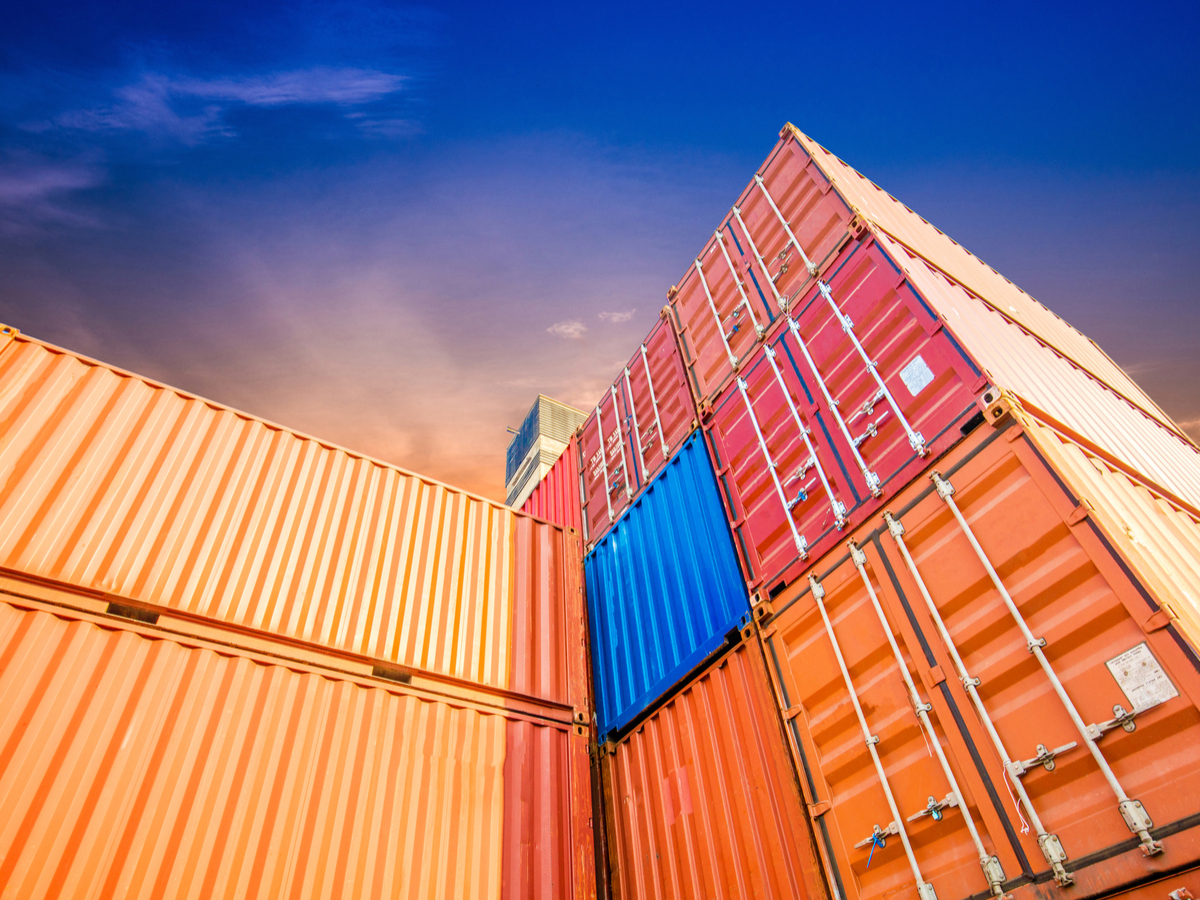 China’s export juggernaut last year showed it can be nimble too, quickly diversifying into new markets to cushion the impact of Donald Trump’s tariff onslaught.

That’s the key trend seen in China’s 2019 trade data published Tuesday, which show exports to the U.S. plunged 12.5% even as overall shipments rose 0.5%. The trade balance tells a similar story, with China’s surplus with the U.S. dropping 8.5% to almost $296 billion even as its overall surplus rose more than 20% to about $422 billion.

The Phase One trade truce due to be signed by the two nations in Washington Wednesday may bring only a temporary respite as deep divisions over issues from subsidies to technological dominance persist. That raises the question of whether China can continue offsetting the impact of Trump’s tariffs as uncertainty threatens to undercut its global supply chain dominance.

“The trade tension between China and the U.S. led primarily to a redirection of trade flows,” said Frederic Neumann, co-head of Asian economics research at HSBC Holdings Plc in Hong Kong. “The Phase One deal in itself may not lead to a full snap-back in global trade, with lingering policy uncertainty continuing to weigh on corporate spending.”

China is set to commit to targets already stated by the U.S., and buy about $200 billion more U.S. agriculture, energy, manufactured goods and services over the next two years in a phase-one trade deal, according to people familiar with the matter. That includes about $50 billion in oil and gas, said the people, who asked not to be named discussing the deal which hasn’t been made public. Earlier Tuesday, Politico and Reuters reported differing sets of numbers for the purchase commitments in the trade deal.

Amid the ratcheting-up tariffs, China’s exporters wasted no time finding alternative markets and by year end shipments to the Association of Southeast Asian Nations had surged almost 13% while those to the U.K. rose 10%. So effective was this strategy that China’s share of global exports held firm through the first three quarters.

China shifted from a $5 billion deficit with the rest of Asia at the end of 2018 to a surplus of about $67 billion last year, according to calculations by Christopher Balding, an associate professor at Fulbright University in Vietnam’s Ho Chi Minh City.

“This swing in economic fortunes will change the dynamics for many countries of dealing with China,” he says. “Whatever its faults, the United States’ willingness to import a lot more than it exported to most countries smoothed over many problems.”

China’s exporters aren’t out of the woods yet either. Tariffs remain on both Chinese and U.S. goods, and even after the trade deal is signed, the U.S. will be imposing tariffs that are 14.4 percentage points higher on Chinese imports than before the trade war erupted, according to JP Morgan.

It’s likely that bilateral trade will stay depressed for years with a significant risk of decoupling, and could drop as much as 40%, says Adam Slater, lead economist at Oxford Economics Ltd. in London.

The real impact on China is the coming diversification of supply chains, not just away from China but from over-reliance on any single supplier, says Pauline Loong, managing director at research company Asia Analytica in Hong Kong.

“Recalibrating supply chains takes time,” she says. “So the longer term impact on China is more serious than it may appear right now.”