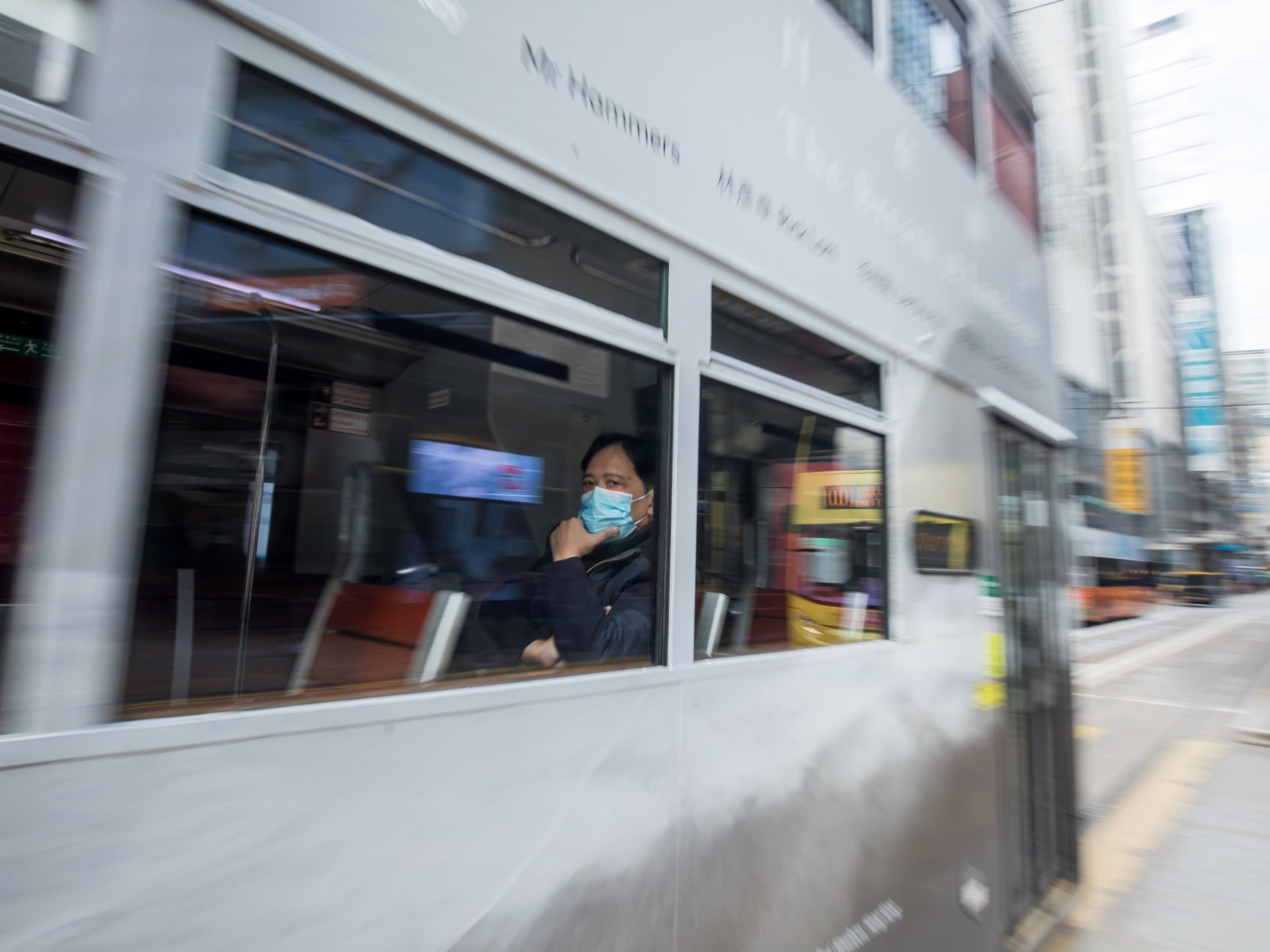 The world’s top steelmaker is wrestling with the effects of the deadly, rapidly spreading virus that’s seen impacting labor, logistics and demand across China.

“The human impact has significant logistical implications for both transactions and physical movements throughout the steel value chain in China,” according to Andrew Glass, founder of Avatar Commodities Pte and formerly head of iron ore financial trading at Anglo American Plc.

Toyota Motor Corp. said Wednesday it’s halting operations in China until Feb. 9, joining a growing list of global companies that have cut back on business activities in China due to the novel coronavirus.

The top steelmaking hub of Tangshan suspended public transportation from Tuesday morning, with no date set on when services will resume — a potential harbinger of more and stricter government measures nationwide aimed at curbing the spread of the virus that has killed more than 130 people.

Among other recent measures, China extended its Lunar New Year break — a move that’s forecast to affect worker travel, transportation logistics and delay the restart of factory and construction activity.

“We expect a dip in steel demand in the short term,” Rohan Kendall, principal analyst for global iron ore and steel costs at Wood Mackenzie Ltd., said by phone, citing a seasonal build-up of steel inventories and a delay in the restart of construction activity in the nation that accounts for half the world’s production.

However, in the medium term, “it’s not all negative,” as potential stimulus by the government in the second half to counter the economic impact of the virus could boost steel demand, he said. And any reduction in output should be “less severe than currently feared” because of the costs involved in cutting supply, according to Kendall.

Futures for iron ore tumbled earlier this week before rebounding on Wednesday, and traded at $84.73 a ton at 4:39 p.m. in Singapore. “Physical markets remain on holiday and hence the volatility in futures markets in recent days,” said Tomas Gutierrez, analyst at Kallanish Commodities Ltd. “The true market level will only really be known in the next two weeks.”

At mills, any disruption to manpower and logistics has raised concerns about output. While steelmakers will have a few weeks of raw-material inventory, they may adjust production plans if they expect logistics to be disrupted for more than two weeks, according to CRU Group senior analyst Andrew Gadd.

“The duration and the extent of impact is extremely hard to predict at this stage due to uncertainties around how the handling of the epidemic itself evolves,” said Gadd. “Volatility in pricing is expected and will be sensitive to newsflow.”