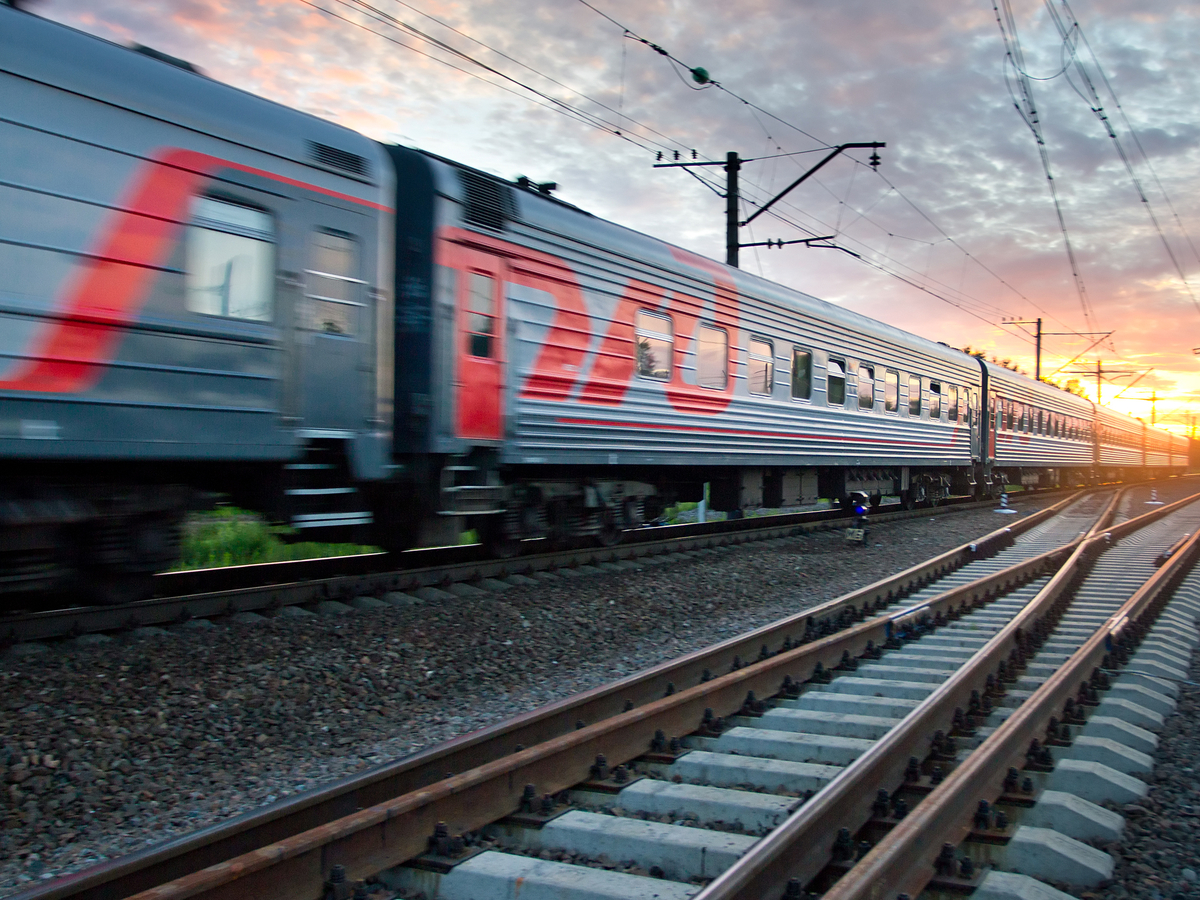 About 3,200 workers at Canadian National Railway Co. went on strike at midnight Tuesday, threatening to crimp shipments of oil, potash and grain across the country.

Conductors and yard operators at Canada’s largest railway walked off the job after failing to reach an agreement with the company over issues including working conditions and drug benefits, the Teamsters Canada Rail Conference union said.

“Unfortunately, we were unable to reach a deal with CN,” the union said in a statement. Workers have been without a contract since July and served a strike notice on Saturday.

CN Rail is one of two main rail networks that Canada uses to ship consumer goods and exports of canola, wheat, potash and other resources from the prairies to seaports. The company carries C$250 billion ($189 billion) worth of goods annually and has increasingly been moving into shipping oil amid a bottleneck of pipelines from Alberta’s oil sands.

Petroleum and chemicals account for 20% of CN Rail’s revenue, followed by grain and fertilizer with 16%. The strike involves only the company’s Canadian workers and doesn’t include the U.S., where CN Rail operates a rail line from Chicago to New Orleans.

About half of Western Canada’s grain elevators are on a CN line, according to the Western Grain Elevator Association while the Mining Association of Canada said its industry is the single largest shipping group by volume on the country’s Class 1 railways. The railway shipped 180,000 barrels a day of oil in September, according to its earnings call.

“There have been fairly heavy orders of late,” Bruce McFadden, director of research and analysis at grain monitor Quorum Corp., said in a phone interview. “It was a slow start to the season as the harvest was much delayed by weather. But even though it continued to be a difficult harvest there has been a substantial portion of the grain is available now.”

CN Rail had been expected to supply 5,650 hopper cars per week for shipping of crops like canola and wheat to the Canada’s ports on the west coast though November, according to CN’s operating plan. In December grain shipping slows down with the weekly car allotment expected to fall to 4,150 cars until March.

Canadian Labor Minister Patty Hajdu urged the parties to continue negotiations. “While we are concerned about the impact of a work stoppage on Canadians, we remain hopeful they will reach an agreement,” she said in a statement.

A representative for the Montreal-based company declined to comment on the strike. On Saturday, it said it continued to negotiate in good faith and had offered to go to binding arbitration, which the union rejected.

Managers may step in to operate trains, blunting the impact of any walkout. Allison Landry, an analyst with Credit Suisse Group AG, said a walkout may crimp CN’s cargo volume, but the labor action probably wouldn’t last long and the impact on the company’s earnings wouldn’t be meaningful.

“Historically, rail strikes have lasted a few days, and the Canadian government has been quick to step in and implement back-to-work legislation given the significant threat to the economy,” Landry said in a note to clients.

Still, the government may have less leverage to push for a resolution over the next couple of weeks because parliament isn’t scheduled to convene until Dec. 5. That could delay the adoption of back-to-work legislation until then.

The Teamsters argue that workers are being forced to operate trains alone from outside the locomotive while hanging on to moving trains with one hand and working a remote-control device in the other, creating a safety hazard. The union is also balking at a lifetime cap on prescription drug coverage and said the company is making it more difficult to take time off and work longer hours.