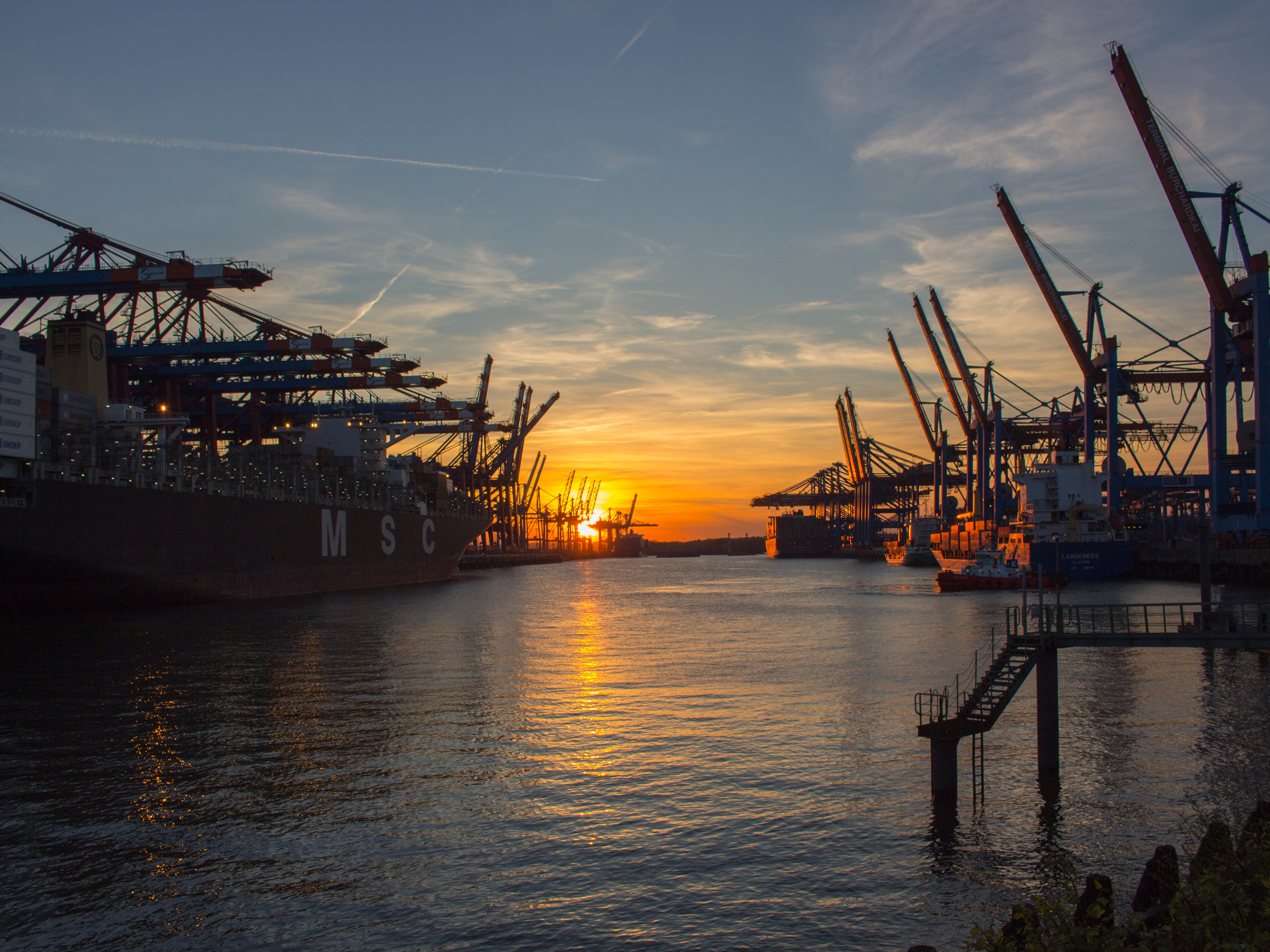 The global commodity-shipping industry faces an extremely challenging quarter as the impact of the coronavirus outbreak in China adds to other headwinds including seasonally low demand and the impact of recent fuel-rule changes, according to IHS Markit.

The spreading health emergency in Asia’s top economy, the world’s largest importer of iron ore, has sent shock waves through raw material markets, and the companies that ferry goods across the world’s oceans. Freight rates have swooned amid gathering indications that demand for cargoes will slump.

There are signs of congestion building up at ports, and reports mills are cutting output, Rahul Kapoor, global head of commodity analytics and research for maritime and trade, told Bloomberg Television. The virus will hit China’s growth by as much as 1%, which is negative for shipping demand, he said.

The shipping industry is facing a “crisis in demand in the near term” as its heavily reliant on Chinese business, Kapoor said. “The first quarter is already a wipeout, at least for the commodity shippers,” he said.

The Baltic Dry Index — a broad gauge of demand for vessels — has collapsed to the lowest level since 2016 as the crisis in China has escalated and signs of disruption have emerged around the world. Among them, China’s copper buyers are asking Chilean miners to delay shipments due to port shutdowns.

The health of the iron ore trade is central to bulk-shipping’s fortunes, with top producers Australia and Brazil exporting more than 1 billion tons of the steel-making material each year. As the virus scare has deepened, futures in Singapore have sunk 13% this year. Steel prices have also dropped.

The coronavirus is “spreading fast and having a significant impact on the Chinese economy,” according to S&P Global Ratings, which said demand for commodities may be affected for several months. The crisis is seen stabilizing globally in April, allowing demand and prices to gradually rise, it said.

The number of deaths in mainland China rose to 563 as of Feb. 5, according to the National Health Commission, with confirmed cases topping 28,000.

A recovery in shipping will be slow and prolonged over the next few months, according to Kapoor. There’s potential for government stimulus in the second half, which may help demand, he said.