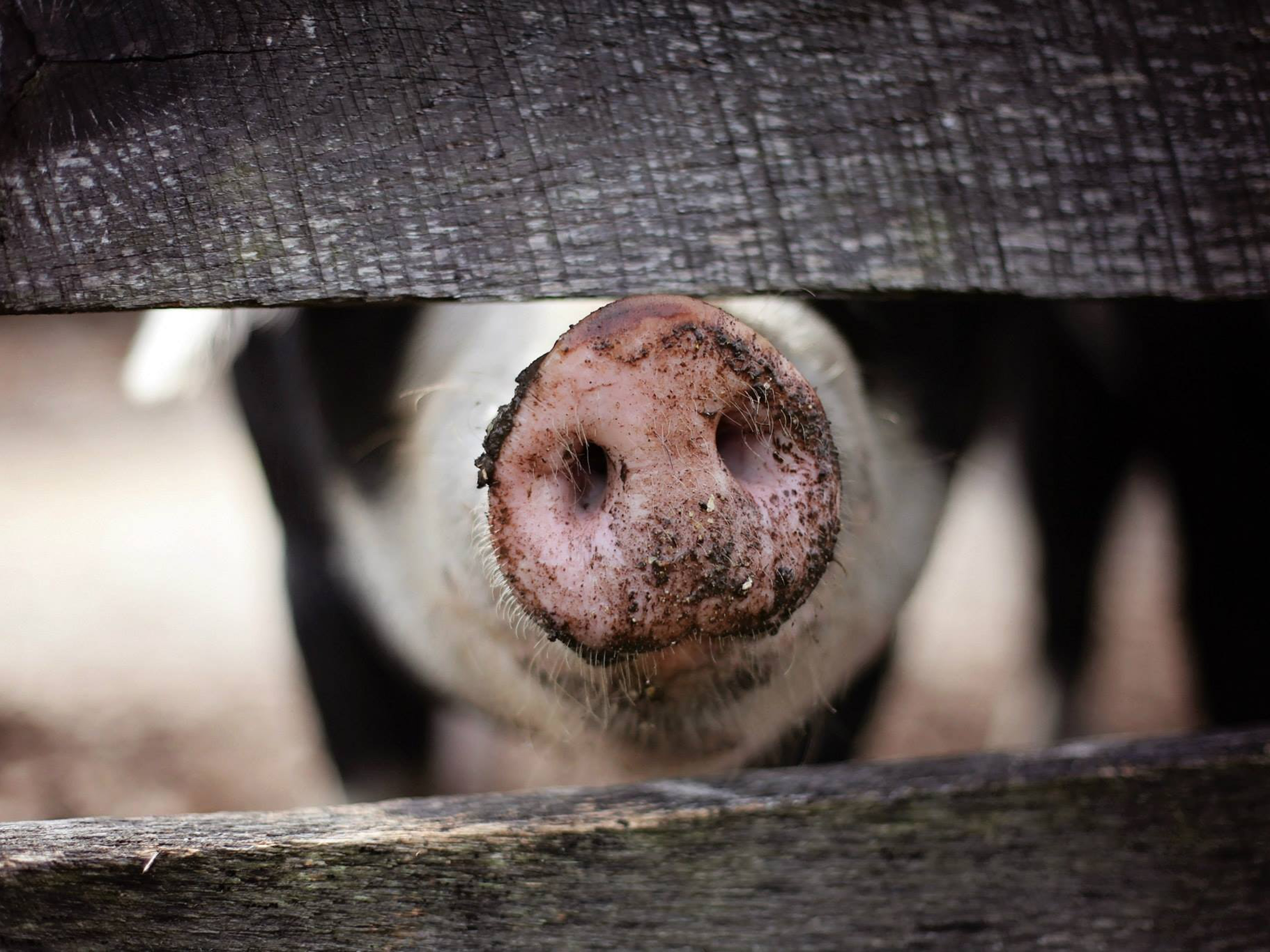 With the world’s largest high-speed rail network, a payments system that’s largely conducted via phone apps, and half the world’s solar-power plants, China often looks like a country at the technological frontier. When you consider how it feeds itself, though, it’s still just catching up.

About 44% of the country’s livestock in 2010 were still raised in backyards and traditional mixed farms, where they mingle with crops and other animals. While that’s a dramatic fall from a generation ago, when about 97% of livestock were raised in traditional conditions, it trails countries like the U.S. and Europe, where 95% or more of pigs and poultry are raised in so-called “intensive systems” — in common parlance, factory farms.

That transition is likely to be a major factor in the spread of new diseases such as the coronavirus, which has killed 17 people since it was first detected last month in Wuhan. The central Chinese city was put on lockdown Thursday to contain the virus. How China handles the changes taking place in its food industry will determine the future of infections for everyone on the planet.

Epidemics are a product of urbanization. Only when humans started to pack themselves into densely populated cities around 5,000 years ago were infections able to attain the critical mass needed to kill us in large numbers. The worldwide disease outbreaks we call pandemics started to emerge only when our urban civilization went global.

Think about that in terms of the livestock industry and the implications are concerning. In the space of 50 years or so factory farming has “urbanized” an animal population that was previously scattered between small and midsize holdings. Epidemic conditions that once only affected humans can increasingly pose threats to our food animals, too.

Then consider each animal as a potential laboratory for the mutations that can cause new epidemics to emerge. Globally, the population of farm animals is about three times that of humans. Some of the most serious disease outbreaks in recent decades have resulted from infections crossing the species barrier from intensively farmed livestock to people.

H5N1 avian flu may have started to spread when migratory birds wound up in close proximity to the new intensive poultry farms that sprang up across eastern China in the 1990s. The origins of the H1N1 swine flu pandemic are harder to unpick, but several studies have suggested diverse origins relating to global movements of pigs and poultry between Europe, Asia and North America.

The Wuhan virus, similarly, was first found among people linked to the city’s wet market. The conditions in these open-air stalls — where many animals are slaughtered to order or taken home alive — are a major factor in the spread of disease in China in recent years.

It’s not all bad news. Precisely because they’re such potent sources of infection, biosecurity measures and surveillance on intensive farms are generally much tighter than they are on traditional holdings. China’s bureaucracy has often been characterized by secrecy and indecision in the face of epidemics and food safety problems. It seems to take strong direction from the top for this stasis to be reversed, so it’s good that President Xi Jinping has called for action around the latest outbreak. Even so, the devastating spread of African swine fever over the past year suggests that food safety is still weaker than it should be.

The changing nature of the retail grocery trade may improve matters. As amazing as the persistence of China’s wet markets may seem to outsiders, it’s easy to overlook how quickly they’re fading. Until the 1990s, supermarkets didn’t exist, rationing was common, and meat in many areas was a treat reserved for rare occasions like the coming Lunar New Year festival. Nowadays, the market share of modern grocery stores is about 65%, according to Euromonitor International. That puts far more of the meat supply chain into large-scale facilities with better biosecurity procedures.

The bigger problem is likely to be a political one. Food-safety measures work best where there’s a high degree of trust in society. Farmers are most likely to pay the personal costs of following hygiene rules when they think they can benefit more from the integrity of the system than from smuggling infected livestock. As even Beijing acknowledges, trust is one commodity that’s in short supply in China these days.