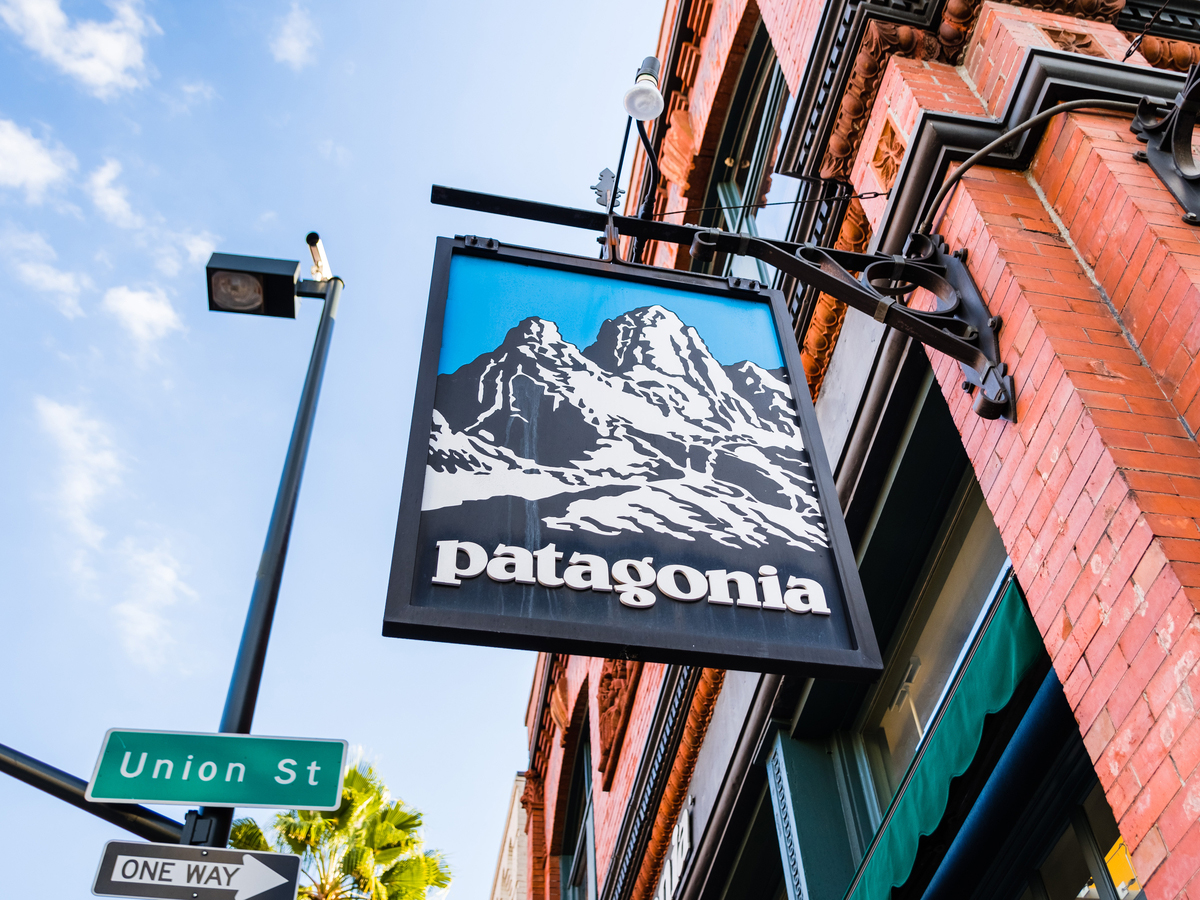 The growing awareness of business about the vital importance of corporate social responsibility has led to creation of the B Corporation certification, a standard for measuring social sustainability and environmental performance. In this conversation with SupplyChainBrain Editor-in-Chief Bob Bowman, Lorna Davis, global ambassador for the B Corp movement and senior adviser to the CEO of Danone, explains the rationale behind the certification, and traces its progress among global companies.

SCB: What is a B Corporation?

Davis: There are three elements in becoming a B Corp, of which there are about 3,000 around the world. The first is a certification, with 250 questions about your social and environmental performance. The second is the need for a legal declaration about your willingness to serve the community as well as your shareholders. In certain countries there’s a legal form for that, as there now is in around 36 states in the U.S. Here, it’s called public benefit corporation legislation, but in other countries it’s a declaration. The third element is that it’s a movement — a group of like-minded companies who work together to improve the relationship between purpose and profit. They believe in business as a force for good.

SCB: What is the organization that administers this certification?

SCB: What’s the history of that organization?

Davis: Around 10 years ago the founders, two of whom had owned a footwear company that had great social and environmental performance, sold their business to another organization that didn’t fulfill their commitments and values, and they realized that there had to be a better way. So they worked to create a certification, and became activists to get legislation passed.

SCB: What’s your personal involvement in this type of entity?

Davis: I used to be CEO of the North American division of Danone. We created that new organization, which was a $6 billion entity, after we bought WhiteWave, and then we pursued B Corp certification, which we got in 2018. It’s now the biggest B Corp in the world, but there are many others, such as Athleta, Patagonia, and seven of Unilever’s divisions, including Seventh Generation and Sir Kensington’s. The movement’s really gaining traction.

SCB: What about your more recent role as adviser to the CEO of the company? Is it an attempt to extend this certification on a global basis?

Davis: Yes, and this feeds into the question of supply chain. Before I moved back to the U.S., I was in Europe working directly for [Danone CEO Emmanuel] Faber. I started the process of pursuing B Corp certification for Danone, and we got it in Spain, Argentina, and a number of other countries. When I moved to the U.S. to set the North American business on that path, we realized that we needed to get more of the companies into this journey. We needed to build a bridge between a relatively small not-for-profit and the big corporations that were interested in it.
For the last two years, I’ve been global ambassador for B Lab, and as well as Faber’s adviser as Danone has continued to certify. It has more than 11 B Corps, and has publicly declared that the whole company will be B Corp-certified by 2030. I spend most of my time now talking to other big companies about this journey.

SCB: What must a company do to achieve B Corp certification in its relationship with suppliers?

Davis: There are a number of options. Patagonia expects its suppliers to either be B Corps or to follow the strict standards around social and environmental performance. Imagine that a company is on a river. Upstream are all of the inputs to the enterprise, and downstream are the consequences of its actions. Increasingly, what people are realizing is that since you’re accepting the water that flows downstream from your supplier, it’s smart to have the cleanest inputs. So you see partnerships starting to build more powerfully. Danone can’t achieve its goals without its suppliers’ support.

SCB: What challenges do you face in measuring the carbon output of a global, multi-tier supply chain?

Davis: It’s very difficult, but that’s the game we’re all in. In Danone’s case, 70% of its carbon emissions come from upstream or downstream. In the case of Seventh Generation, where I’m on the board, it’s 95%.

I remember in 2015 when Danone announced that it would be carbon neutral by 2050. Everybody freaked out because there wasn’t a plan; it was just an ambition. But in the years since then, those kinds of announcements have served as an invitation for others to help us solve the problems. In the beginning you see brave statements, but as the path becomes clear, the measures become more realistic and possible. Since Danone made that declaration in 2015, and the IPCC [U.N. Intergovernmental Panel on Climate Change) reports on global warming have come out, the urgency has increased for everybody. I think you’ll start to see those dates get closer and closer, and not only for Danone.

SCB: For companies that wish to follow this path toward carbon neutrality, where do they go for guidance?

Davis: It all depends on the industry they’re in. There’s a lot of information in the food industry, for example, about the relationship between the food pyramid and climate, and between a plant-based diet and lower carbon emissions. There are lots of organizations that can help. B Lab is one. If I were in the clothing industry, I would go to a Patagonia, an Eileen Fisher, or one of the other companies that are in that space. If I were in the food space, I would come to Danone. Barilla has also done a lot of work, even though they’re not a B Corp. In the detergent area, I would go to Seventh Generation or Method.

SCB: So you’re seeing a new attitude toward this issue by producers and suppliers?

Davis: Under old-fashioned leadership, companies held their suppliers and customers at arm’s length. This new world says, “I don’t know how to make this thing happen alone, so I need to collaborate with my suppliers and customers in a different way. I need to embrace all sorts of other people who could help me, and whom I could help.” So I see alliances shifting dramatically.

SCB: Don’t you also need support from the very top of organizations, and from boards of directors?

Davis: Yes, you do. But I also think we need to be careful because I hear a lot of people waiting for the top to change before they do anything. At Danone, there was a time when part of the organization wasn’t that keen on B Corp, and certain business units were going against the direct wishes of their bosses because they believed in us. And as soon as they achieved it, then suddenly the bosses thought that it was a splendid idea. The reality is that we’re all much more powerful than we think. You do need leadership on the top, but I also think you can lead from wherever you happen to be in the world.

SCB: What should boards be doing in the meantime?

Davis: Boards of directors need to get themselves educated. Many are woefully ill-equipped for this conversation because they’re not up to speed on the latest science. Secondly, they need to get more comfortable with ambiguity. Boards tend to be biased in favor of apparently clear returns on investment calculations. And the third thing is, frankly, boards of directors need to learn how to meet in a more inclusive way. I’ve seen many a meeting where you’ve got lots of interesting people in the room, but they never get heard because the chair doesn’t invite them to speak. The agenda isn’t well enough prepared, and the goals of the meeting aren’t clear.
I also think that the role of advisory boards is becoming more and more useful. On the Danone North American journey, for example, we had an advisory board and we asked [Patagonia CEO] Rose Marcario to be the chair. She was incredibly helpful and provocative as an outside perspective. So I think you can influence this journey from the bottom and from the sides, in a way that people need to be more creative about.