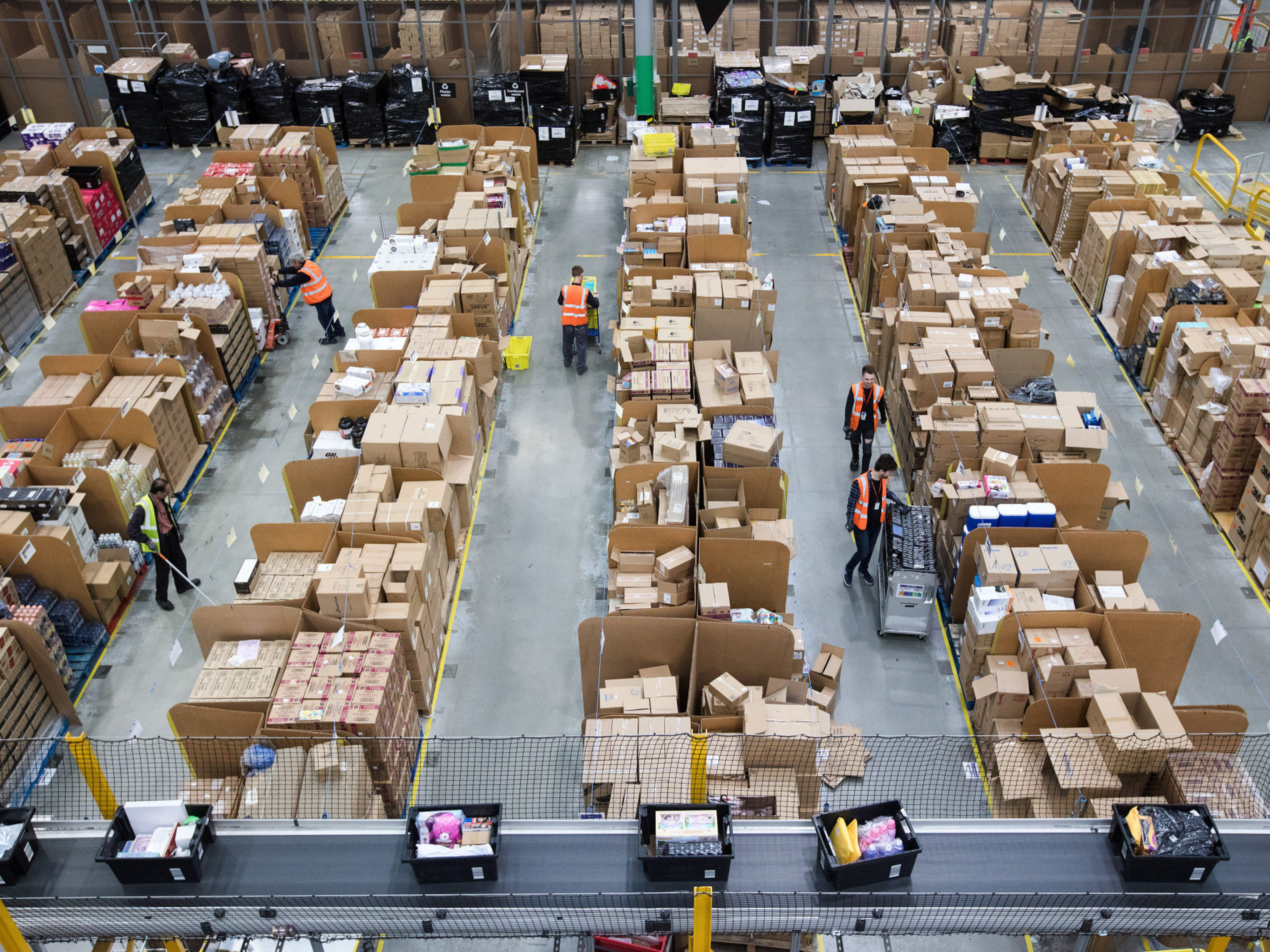 U.S. shoppers spent $9.2 billion online on Cyber Monday — up 17% from a year ago and a record — boosting an already robust holiday shopping season.

Spending fell just shy of Adobe Inc.’s forecast of $9.4 billion. The company tracks transactions across 80 of the top 100 U.S. online retailers, and it said four “golden hours of retail” from 10 p.m. to 2 a.m. generated 30% of the day’s revenue as shoppers competed to snag the best deals.

Extreme weather across the continental U.S. gave consumers plenty of reason to shop from the coziness of their own homes. A storm that started in California barreled across the nation and pummeled the Northeast just as Thanksgiving travelers were heading back from visiting family.

While Cyber Monday remains the biggest online spending day of the year, shoppers increasingly favor buying online from the start of the holiday season, rather than waiting for the day’s specials as they may have a few years ago. That’s in part as they transition to purchasing via mobile devices instead of from computers — often at the office after the holiday weekend.

U.S. shoppers will spend $135 billion online in November and December, representing 13.4% of all holiday sales, up from 12.3% a year ago, according to EMarketer. The shopping season is also shorter this year with six fewer days between Thanksgiving and Christmas than last year.

Adobe said big e-commerce platforms such as Amazon.com Inc. will benefit the most from the surge in sales.