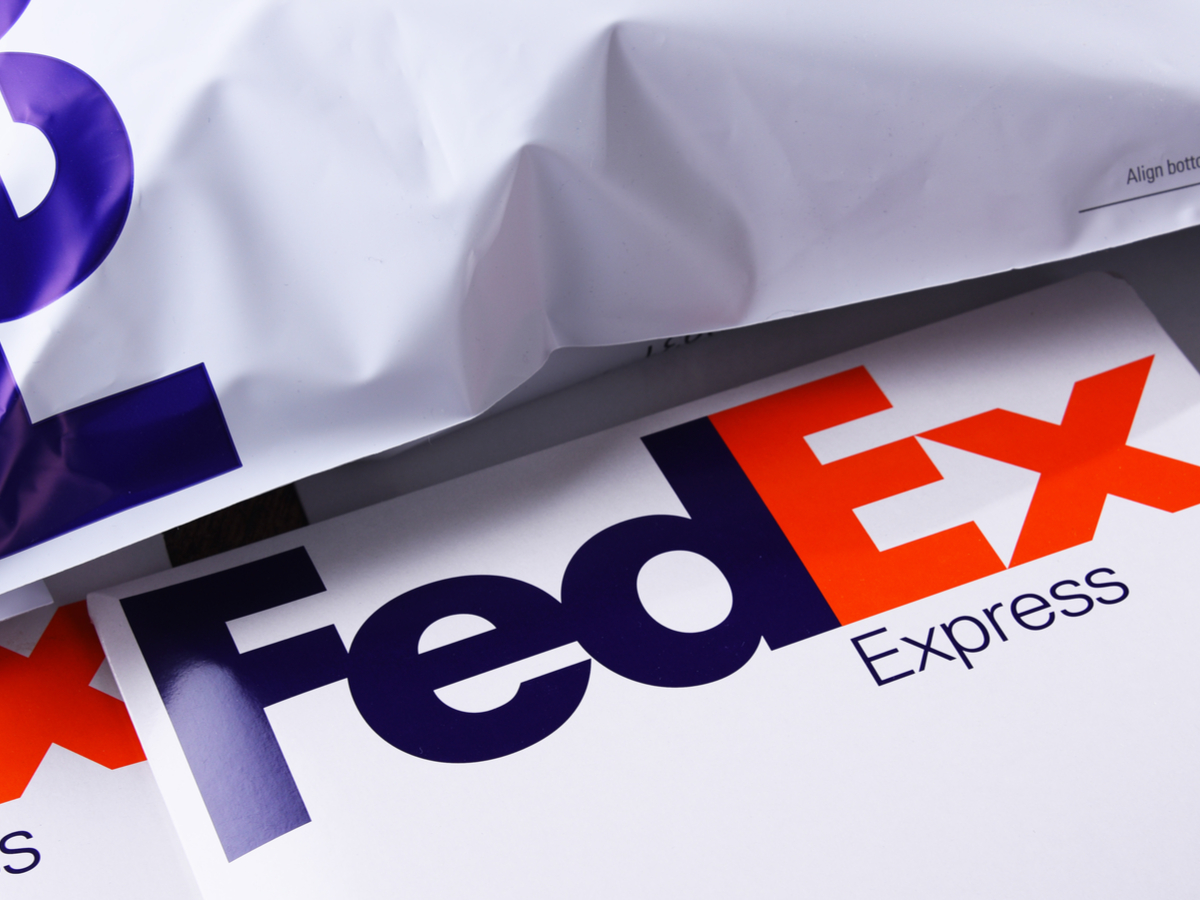 Routine drone deliveries of medication, snacks and other small items from a drugstore began in a small Virginia town on Friday.

“This is really a first for Wing,” said Jay Merkle, the executive director of the Federal Aviation Administration’s drone-oversight program. “It’s amazing that in a year and a half we’ve gone from uncharted territory to: we’ve got a certified air carrier.”

Wing’s announcement in Christianburg, Virginia, a small city in the foothills of the Appalachian Mountains about 220 miles southwest of Washington, puts it at the forefront of the race to make drone deliveries routine and widespread.