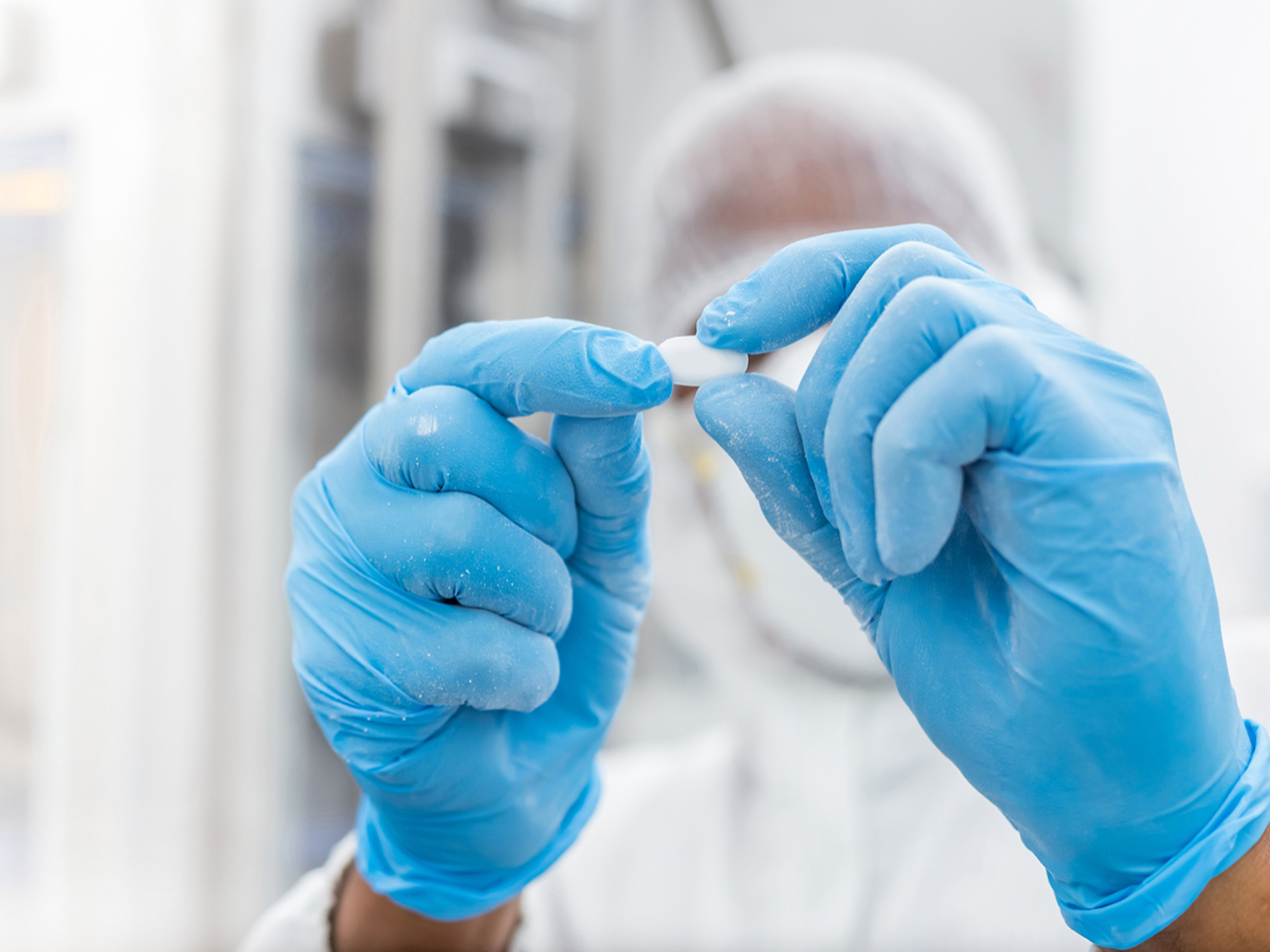 Inspections of foreign drug manufacturers by the U.S. Food and Drug Administration have fallen in recent years despite increasing worry about the safety and quality of generic medications, congressional investigators said.

FDA inspections of overseas pharmaceutical manufacturers declined 10% from 2016 to 2018, according to a report by the Government Accountability Office, in part because the agency has fewer inspectors and has struggled to fill open jobs abroad. The number of domestic drug-plant inspections dropped 13%.

The findings confirm reporting by Bloomberg showing that at home and in other countries that now produce a significant proportion of the generic drugs Americans take, the FDA has made fewer visits to drug manufacturers in recent years.

The GAO study, prepared for a hearing Tuesday on the U.S. drug supply chain by a House Energy and Commerce oversight subcommittee, paints a picture of the FDA dealing with a range of challenges as it oversees a vast global drug supply chain. Gaps in regulatory oversight have potentially exposed American patients to serious risks: In the past year, numerous medications made overseas, including widely used heart and stomach drugs, have been recalled amid evidence they could be tainted with potential carcinogens.

“Many establishments manufacturing drugs for the U.S. market may never have been inspected by the FDA,” said Mary Denigan-Macauley, director of health care for the GAO, in prepared testimony for the hearing.

Drugmakers worldwide are facing questions about their quality-control procedures. Most of the contaminated pills were produced in India and China, where U.S. regulators have squared off with companies whose workers have taken steps to mislead them. The GAO report said that the FDA often preannounces foreign inspections, giving drug companies an opening to correct mistakes before they are spotted by regulators.

A Bloomberg investigation this year documented how drugmakers in China, India and the U.S. frequently ignored test results showing some generic pills have failed to meet U.S. standards. Drugmakers in some cases disregarded signs that their products were flawed, making contaminated medications for years.

The FDA says it has taken steps to refine its approach to inspections to take into account the more global nature of the pharmaceutical industry. About 40% of finished drugs and 80% of active drug ingredients are made in foreign plants, according to the agency.

“Over the past 20 years, the pharmaceutical industry that supplies American patients with drugs has, to a significant degree, moved offshore,” Janet Woodcock, director of the FDA’s Center for Drug Evaluation and Research, said in prepared testimony. “In response, FDA has developed a risk-based approach to surveillance inspections that ensures equal treatment of foreign and domestic facilities. We believe that this is an effective and efficient approach for ensuring that American patients have access to a supply of safe and effective drugs.”

The FDA told the GAO that it has experienced persistent challenges conducting foreign inspections. A significant number of its inspector jobs were open, according to the report, leaving agency employees stretched.

Woodcock said the FDA is currently bringing in 20 new employees, and some will be trained to be foreign inspectors. While the agency hopes to hire 50 new foreign drug inspectors, competing with other employers in a robust economy has been difficult, she said.

The FDA was legally required for years to inspect manufacturing facilities in the U.S. every two years, though there was no mandate for foreign reviews. That changed in 2012 with the passage of the Food and Drug Administration Safety and Innovation Act, known as FDASIA. In 2015, inspection rates flipped, with more reviews occurring abroad than at home each year since.

However, only a fraction of foreign manufacturing facilities are reviewed every year, the GAO found, with 11% getting inspected in 2010 and 21% in 2016. The number has since declined, the GAO said.

“The agency continues to be faced with many of the same challenges in the oversight of foreign establishments that we identified in our 2008 report,” said Denigan-Macauley in the report.

Woodcock said that the FDA, with the help of new regulations that provide additional fees from generic drugmakers, is making progress in expanding its reach.

According to the GAO report, the FDA relied on faulty data to pick foreign inspection targets. For example, a list of 1,000 foreign facilities that lacked inspections was used to target where staff should visit — but that many weren’t actually subject to inspection.

The facilities were taken off the FDA’s target list, and not replaced with other foreign plants. The problems with the data “continue to make it difficult for FDA to accurately identify establishments subject to inspection,” the GAO said in its report.