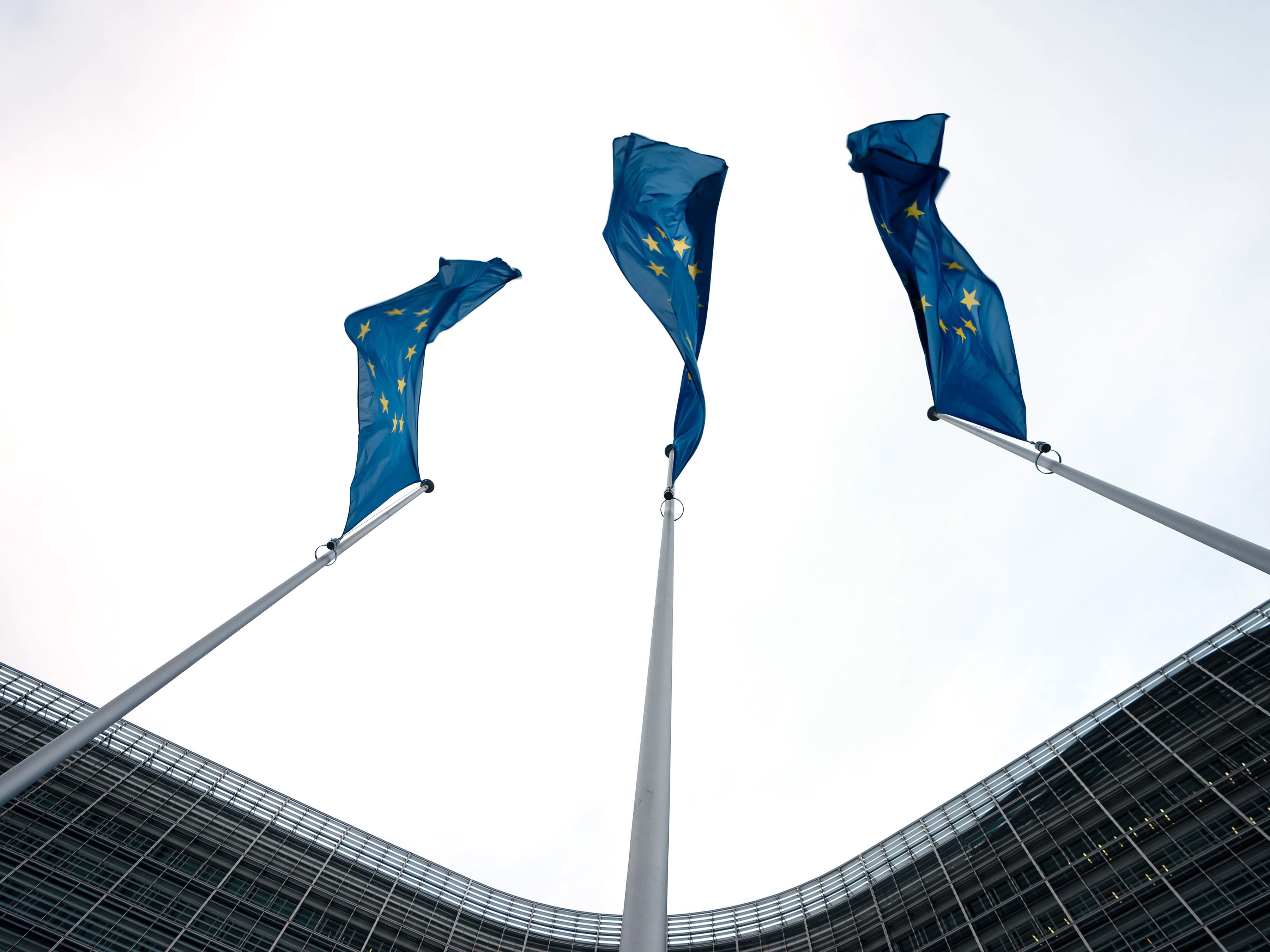 That’s the message European Union tech czar Margrethe Vestager aims to convey on Wednesday when she unveils plans to help the bloc compete with the U.S. and China’s technological might on its own terms, conforming with fundamental EU rights including strict privacy and non-discrimination rules.

On the EU’s menu: new rules for AI, possible legislation for gate-keeping platforms, plans to make data centers carbon-neutral, as well as incentives for businesses to share information with the aim of forming data pools that bolster innovation.

Vestager, the European Commission’s executive vice president for digital affairs, is trying to reassure anxious Europeans that she can handle concerns Europe is becoming irrelevant while Asian and American companies dominate high-tech markets.

The strategy “will produce and deploy much more artificial intelligence” in Europe, but “it will not be the same” as in the U.S. and China, Vestager said in a press briefing to journalists ahead of the announcement. Based on what she knows about their practices, Chinese AI might not meet European standards, she said.

Artificial intelligence has started to penetrate every part of society, from shopping suggestions and voice assistants to decisions around hiring, insurance and law enforcement, provoking concerns about privacy, accuracy, safety and fairness. The EU wants to ensure technology deployed in Europe is transparent and has human oversight, particularly for high-risk cases.

In situations where the use of AI could pose risks to people’s safety or their legal or employment status, such as those involving self-driving cars or biometric identification, the EU’s requirements could include implementing conformity checks by public authorities, Vestager said.

According to a recent draft of the EU document, companies could have to retrain their systems with European data sets if they can’t guarantee the facial recognition or other risky technology was developed in accordance with European values.

Facial recognition has sparked an intense debate in the U.S. and Europe as police departments have started testing the technology. In the U.S., reports that police were using technology from Clearview AI — a startup that’s scraped billions of photos from social media accounts with the aim of helping law enforcement find suspects without criminal records — caused a backlash from privacy groups and lawmakers.

The same groups are urging legislation to prevent abuses of a technology they say is often inaccurate and could restrict people’s freedom to assemble. Meanwhile, law enforcement officials warn against banning a tool that can make societies safer.

With the EU’s AI white paper, Vestager said she wanted to start a debate to determine which circumstances it would be justified to deploy remote facial-recognition technology, warning that without such a debate agencies and companies would steam ahead.

“Then it will just be everywhere,” Vestager said. She added that one solution for the EU could be to draw up a European-wide legal framework to govern use of the technology.

Following Wednesday’s announcement, the EU will begin a 12-week consultation, inviting the public to submit comments to their AI plans before the commission formally proposes legislation as soon as the end of the year.

The EU’s plans have already drawn top executives from Silicon Valley to Brussels, including Alphabet Inc.’s Sundar Pichai, to voice their views on how AI should be regulated.

Vestager and other EU officials met with Facebook Inc. Chief Executive Officer Mark Zuckerberg on Monday, who is capping off a trip to Europe with a visit to Brussels to discuss new regulations for the internet.

Tech firms have seen before that when the EU sets sweeping laws on tech, like the General Data Protection Regulation, the impact can sprawl far beyond its borders. The EU’s GDPR has spurred similar legislation in Brazil and forced businesses selling into Europe to revise how they collect, store and process information.

”EU regulation in this area is likely to have an effect similar to GDPR. People outside Europe are watching the commission,” said Mark Coeckelbergh, a professor of philosophy of media and technology at the University of Vienna. “This is a chance for the EU to set an example of regulation that supports ethical development of AI.”

Other parts of the EU’s digital strategy will also serve to rein in U.S. and Chinese companies, potentially to the benefit of European business.

Vestager is also promising a review of antitrust rules, including potential legislation for “gate-keeping platforms,” that would give the EU the ability to crackdown on big tech. While she has fined Google, investigated Amazon.com Inc. and ordered Apple Inc. to pay a massive back-tax bill, the EU has also been criticized for failing to make real changes to how mostly U.S. tech companies have gained power in digital markets.

Meanwhile, China’s rapid success in moving into new business areas, taking a global lead on technology and manufacturing where Europe and the U.S. were once ascendant, has also alarmed both Washington and Brussels. German firms have pushed for more barriers to Chinese takeovers and for looser antitrust rules that hinder consolidation between rivals, measures Vestager said she would examine.

While EU officials have come to terms with the fact that the next Facebook or Google probably won’t come from Europe, they are optimistic about local innovation in robotics, machinery, payments and other business-to-business companies.

Plans to encourage data sharing among businesses and with governments — also to be announced Wednesday — could further boost these firms’ leadership positions. That scheme is also designed to advance the bloc’s AI ambitions by pooling large sets of high-quality industrial data.

“We are what we eat and that also goes for artificial intelligence,” Vestager said. “If you eat crappy stuff, well you’re not likely to be a fit for purpose algorithm either.”