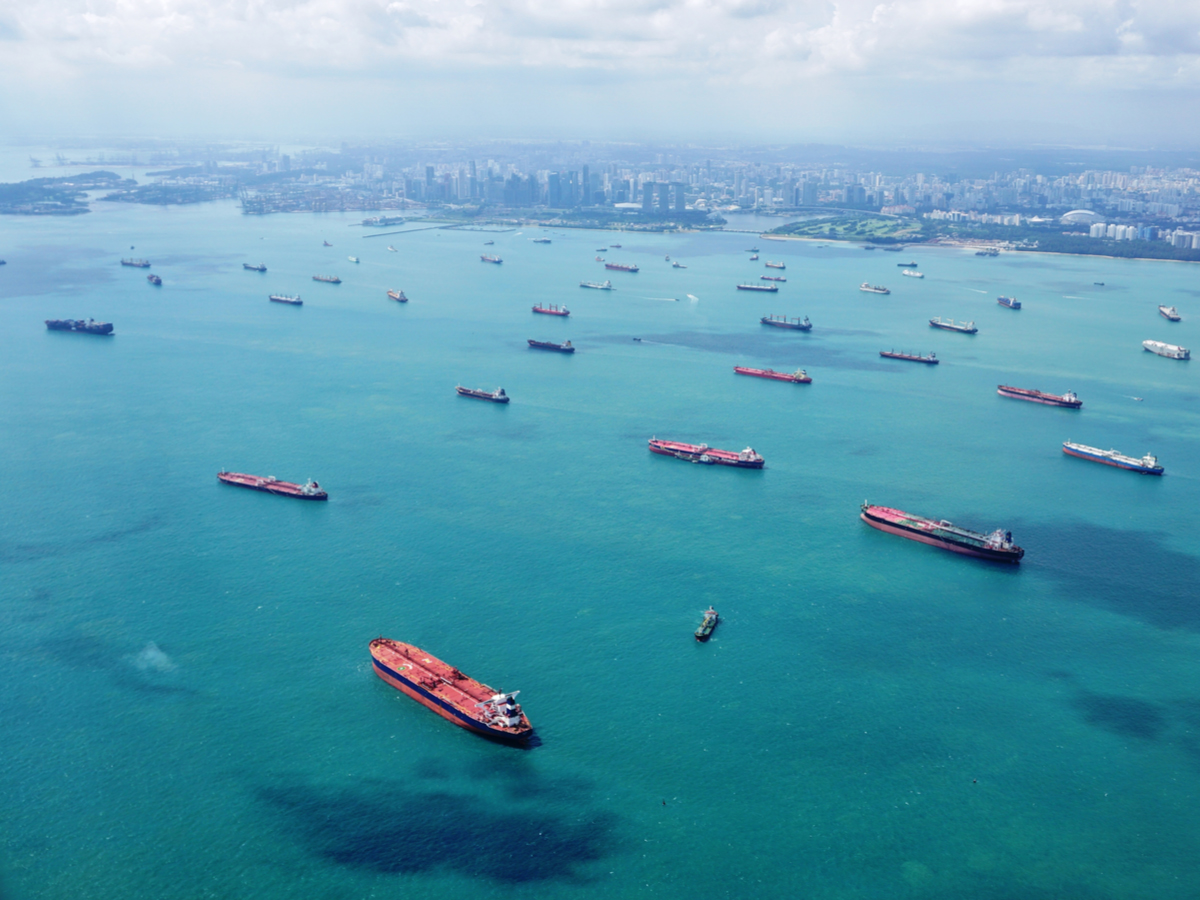 Europe is arming itself for a more lawless world of trade — and the bloc’s sights are on the U.S.

The timing of the initiative in Brussels is no coincidence. On Wednesday, the WTO’s much-prized appellate body ceased to be able to handle new cases because a U.S. veto of any appointments to the panel left it without the minimum three members required for verdicts.

The body is the WTO’s supreme authority, issuing binding decisions that give winning parties in disputes the right to apply trade penalties such as higher tariffs against law-breaking countries. Since before the Trump administration, the U.S. has accused the appeals panel of overstepping its mandate and has demanded changes to the body’s practices.

The EU is asserting itself more in a bid to prevent U.S. President Donald Trump’s “America First” agenda and protectionism from undermining the rules-based global order to which Europe is committed.

Over the past three years, Trump has angered Europe by hitting its steel and aluminum with tariffs based on controversial national-security grounds, dangled the threat of similar levies on foreign cars and drawn up plans to target French goods with levies as retaliation over a digital tax in France.

The U.S. president has also sought to restrict European trade with Iran after pulling out of an international agreement to control the country’s nuclear activities and backed out of a landmark United Nations accord to fight climate change.

The U.S. steel and aluminum duties, introduced in 2018, prompted the EU to complain to the Geneva-based WTO. The bloc also scrambled to put its own trade defenses in place for steel to prevent the American levies from diverting global shipments to the European market and flooding it.

The amended EU legislation that Hogan is putting forward comes less than two weeks after he took office as part of a new leadership team at the European Commission, the bloc’s executive arm, under President Ursula von der Leyen. The proposal, which requires the support of EU governments and the European Parliament in a process that will last into next year, has political momentum.

At a scheduled Dec. 12-13 meeting in the Belgian capital, the bloc’s national leaders will ask its legislative actors “to examine, as a matter of priority, the commission’s proposal,” according to a draft summit statement seen by Bloomberg.

The government chiefs are also due to express support for a stopgap arbitration system that the commission is pursuing with EU trade partners such as Canada and China pending any revival of the WTO appellate body.

Jacques Pelkmans, a trade expert and senior fellow at the CEPS think tank in Brussels, said the EU would likely be prudent about deploying any new sanctions tool in its policy arsenal.

“When it comes to partners, the approach will undoubtedly be based on the primacy of consultation and peer pressure,” Pelkmans said. “In the extreme the EU might want to have the option of using it.”