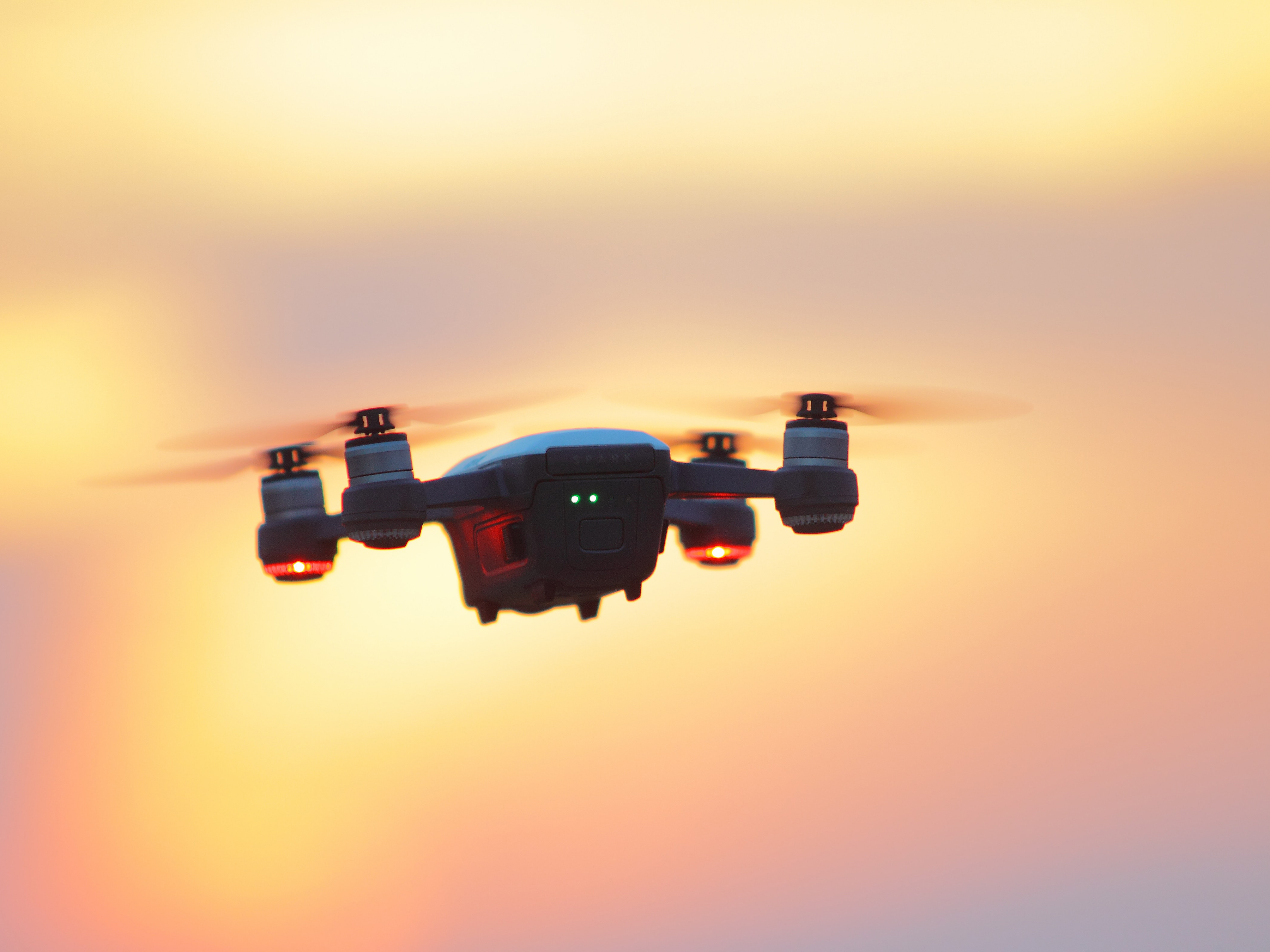 Government regulators plan to review drone designs in the same way they review other aircraft, a major step toward allowing routine drone deliveries and other flights over congested cities.

The Federal Aviation Administration on Monday announced it’s seeking comment from the public and the drone industry on what criteria should be used for determining whether these novel new devices are safe.

The devices “affected by this policy will include those used for package delivery,” the FAA said in a document published in the Federal Register. Companies such as Amazon.com Inc., Alphabet Inc.’s Wing unit and United Parcel Service Inc. are all participating in FAA-sanctioned tests of how to make deliveries of consumer goods and medical supplies by drone.

Current regulations allow hobbyists and commercial drone operators to fly, but with strict limits designed to protect people, property and other aircraft. Those restrictions are partly the result of the lack of any regulations governing how drones are designed and built.

The law allows the FAA to grant “special” design approvals even when its regulations don’t cover a type of aircraft, the agency said.

Having criteria for drone designs will help the FAA integrate drones into wider use, it said in the announcement. The agency will accept comments for 30 days.