For All the Talk About Sustainable Investing, Nobody Knows What It Means | 2020-01-31 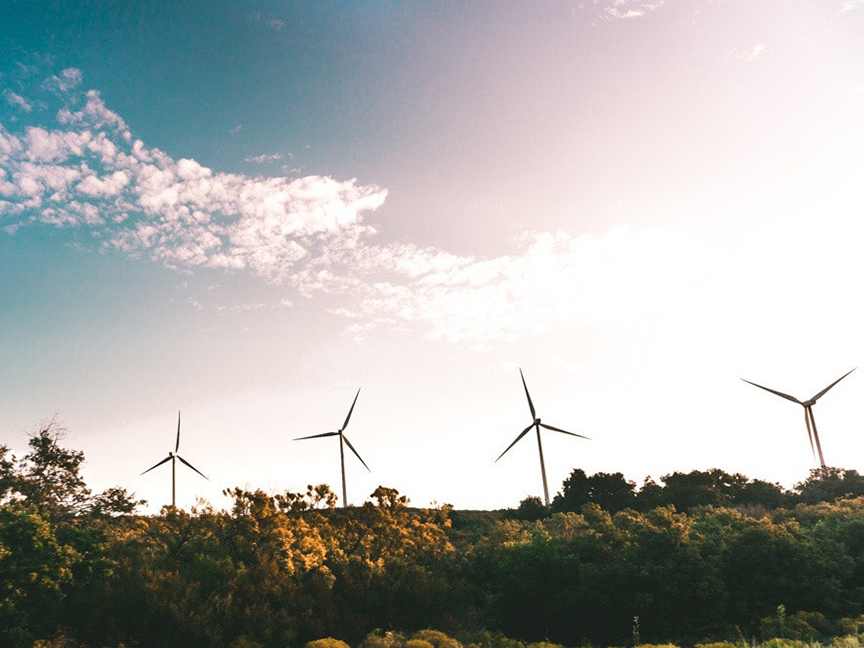 Sustainable investing has become one of the buzziest trends sweeping Wall Street. There are now dozens of conferences organized around the topic. Consulting firms and private foundations are spreading the gospel. Trillions of dollars are piling in.

There’s just one problem: No one is entirely sure what it is exactly or how to define it.

That’s how Energy Impact Partners, a New York-based fund with $1.2 billion in assets under management, unexpectedly found itself at the vanguard of the environmental, social and governance (ESG) boom. Energy Impact Partners didn’t originally classify itself as a target for sustainable investors because the firm hadn’t seen itself as specifically focused on social considerations. In fact, many of its biggest investors had direct ties to fossil fuels. But the nature of its own investments in clean tech had made it a destination for ESG investors anyway.

“People were coming up to us and saying, ‘Wow, you guys are a sustainable investment fund.’ And we said, ‘Oh really?’” said Peter Fox-Penner, chief strategy officer at Energy Impact Partners. “Sure enough, once we started to understand how they viewed the world, we said, ‘Yeah, you’re right, we fit into that category.’”

The story of how a late-stage venture fund whose origins are tied to utilities became a part of the ESG movement underscores the wide-open nature of this nascent sector. Investors are still grappling with basic questions (what is green or ethical?) and undefined standards (how to measure something that may not be inherently measurable?). There are real consequences of the uncertainty. Companies looking to attract investors may be overlooked if it isn’t clear that they fit the label. Worse, it could risk corporate “greenwashing,” or misleading investors into thinking products are environmentally friendly.

The ESG movement totaled at least $30.7 trillion of funds held in sustainable or green investments in 2018, up 34% from 2016, according to a report by the Global Sustainable Investment Alliance. Morgan Stanley, in a report published last year, said there’s been a “tipping point in attitudes” among investment professionals toward putting long-term money in companies that embrace ESG’s mission. That means putting numbers around hard-to-measure but valuable things, from carbon emissions to boardroom diversity to how well employees are treated.

ESG metrics are self-reported, meaning that companies can choose — and often choose not — to report or include certain metrics. In the Russell 1000, only 300 companies reported greenhouse-gas emissions in public filings in 2017, according to data compiled by Bloomberg.

The typical investor in Energy Impact Partners immediately after its 2015 launch didn’t look much like a conscientious do-gooder. Most of the investors in its first fund were from the old guard of the energy world: utilities like Australia’s AGL Energy Ltd., which still has coal operations, petrochemical backer such as Thailand’s PTT, and Canada’s TC Energy Corp., which operates the controversial Keystone oil pipeline.

It wasn’t exactly a surprise that Energy Impact Partners initially sourced investment from energy companies. Three large utilities were key early investors, and others quickly came aboard. Utilities tend to be well-capitalized and are keen to diversify at a time when market growth in some segments — such as in coal-fired power — may be limited. That can align their interests in ESG funds with more traditional impact investors.

“There are many different shades of green,” said Ravina Advani, head of energy, natural resources and renewables at BNP Paribas SA. “Everybody has their own view on what it means to be green. It all boils down to what the use of proceeds is. Some companies are getting push back.”

Looking closely at ESG investment can produce head-scratching results. Tiffany & Co., Facebook Inc. and Hasbro Inc. were just some of the more than 80 holdings in an exchange-traded renewable energy fund launched by BP Capital Fund Advisors LLC. Meanwhile, the iShares ESG MSCI USA ETF has holdings that include ConocoPhillips and Phillips 66, alongside Microsoft Corp. and Alphabet Inc.

Policymakers are trying to sort out this confusion. France’s top financial regulator said recently there was an “urgent need” for Europe to set up a common guideline. The European Union in December moved to create a labeling system for what counts as a sustainable financial product.

At EIP, executives already reviewed investments on a qualitative basis — to ensure, for example, that prospective companies didn’t worsen carbon-dioxide emissions — but the need to fit into ESG required more metrics. EIP Chief Executive Officer Hans Kobler tasked Fox-Penner, a former chairman of the Brattle Group consultancy, and Bethany Gorham, a vice president at EIP, with the undertaking.

A big hurdle was data. There was little available, and it wasn’t standardized. EIP opted to split its 24 investments into two segments: those with a measurable environmental impact in terms of savings in electricity, fuel and water or air pollution avoided; and those without quantifiable savings but the promise of changing the foundations of the energy industry.

An investment in a smart-home device maker might not seem, on the surface, to fit into a green mandate. But EIP rates ecobee, one of its holdings, as having among the highest carbon savings in its portfolio. Ecobee automates thermostat settings so that heating and cooling systems run for less time, lowering energy consumption. By EIP’s estimates, the company saved 350,000 metric tons of CO2 equivalent in 2018, the equivalent to planting 5.7 million trees.

Software engineering company Opus One Solutions, another EIP holding, aims to improve the underlying energy network. There’s no clear carbon-dioxide savings, which puts the startup in EIP’s second category for technologies that have the potential to change the energy supply chain.

EIP wrestled with assessing the sustainable impact investment in Urbint, a company that works in artificial intelligence. The fund assumed it was foundational — one of the companies that help change the underlying foundation of the network — since it can detect erosion on natural-gas pipelines and early wildfire risks. But as it dug into it further, EIP found Urbint had something measurable: a preventative methane-capture technology with the potential to cut greenhouse-gas emissions.

“If you do a better job at investing in really meaningful companies that become the leaders and have real impact, you then have a bigger impact,” Kobler said. “Our prime motivation is to make money. But it’s good to be able to walk and chew gum at the same, and I think that now, more than ever, it’s important that we contribute to the message.”