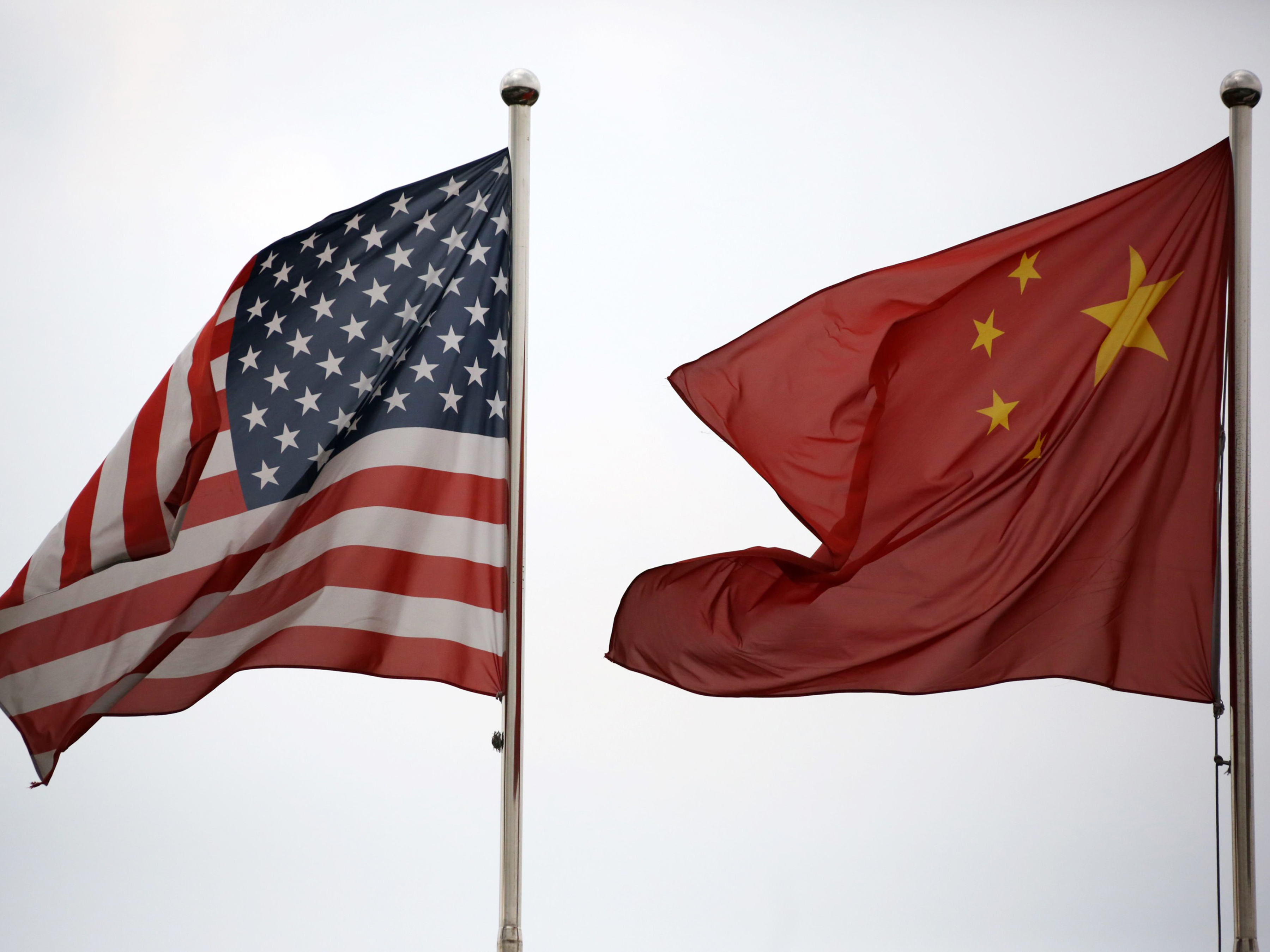 A friend who works for a Chinese manufacturer tells me that industry in China has ground to a halt over the coronavirus outbreak. Even factories and businesses far from Hubei Province cannot operate, as the supply chain of parts and materials is, for now, non-operational.

The whole nation of the People’s Republic of China is used to taking a two-week holiday around the Lunar New Year, and the pause is usually absorbed by production and activities on either side. But this time, that lacuna is going to last a lot longer.

Despite somewhat optimistic reports in the media of industrial activity recommencing, my impression is that this virus has brought the gyroscope of international manufacturing, and therefore trade, to a dangerous pause.

To paraphrase a saying that used to refer to the U.S., when China sneezes, the rest of the world catches a cold. U.S. imports from China accounted for 21.2% of overall imports in 2018. China was the United States’ third-largest goods export market that same year. But this latest disaster in China is a major blow to the international supply chain. Businesses should brace for a sharp descent into unknown territory, and most likely a dramatic — let’s hope brief — recession.

This also brings into question the fate of China’s ambitious Belt and Road Initiative. According to a recent report in The Economist, the BRI represents $400 billion of financing (some in grants, but mostly loans) already spent or about to be spent in more than 160 countries that house three-fifths of the world’s population. This dwarfs the post-World War II Marshall Plan, which would amount to $130 billon in today’s money. The estimated total for BRI programs both begun and intended tops $6 trillion.

Trains are already running containers across Eurasia from China to Europe and the UK in 12 days, taking less than half the time they if they had traveled by sea, at less than half the cost of air. On the border of China and Kazakhstan, the Khorgos Gateway container terminal is a “dry port” that last year handled 160,000 twenty-foot equivalent units (TEUs), expected to rise to 400,000 TEUs by 2025. That’s still an order of magnitude less than Shanghai, the world’s busiest container port in 2018, but it’s an incredible accomplishment. HP has already moved its computer manufacturing to the inland city of Chongqing, with the intention of making the most of this land-transport opportunity.

There’s more. The Economist speaks of a “vast new Eurasian supercontinent forming” that will provide the conduit to pipelines, roads, high-speed rail and fiber-optic cables. Meanwhile, a “21st Century Maritime Silk Road” is underway, linking ports in the South China Sea, the Indian Ocean and the Mediterranean. A “Polar Silk Road,” additionally, will see the development not just of Arctic shipping routes, but undersea cables, 5G telecoms and cloud computing. There’s even talk of a “space information corridor” that will open up satellite- and space-launch expansion.

Those feeling a chill about what the BRI represents in terms of China’s ambitions to reshape the trade (and therefore world) order are right to be concerned. Despite whatever wrench the coronavirus might have thrown into Beijing’s ambitious works for now, there’s no question that these massive infrastructure investments will play a big part in our shared future. With the U.S. administration continuing to play partisan politics with infrastructure projects at home, it seems China’s trading partners would do well to seize the chance to compete with, or at least have a say in, the shape that the BRI is making of our supply chain and our world.

On that note, next week, we’ll take a look at what the Democratic presidential contenders said at Sunday’s “Moving America Forward” event in Las Vegas. Considering it still takes seven hours to get from Boston to Washington, D.C., by train, at an average of 64 mph, whereas the maglev train in Shanghai travels at an average of 163 mph, reaching speeds of up to 268 mph, it’s safe to say we’ve got a long way to go.

Helen Atkinson is a contributing writer to SupplyChainBrain.