From CM to EMS to MSP: The Evolution of an Industry 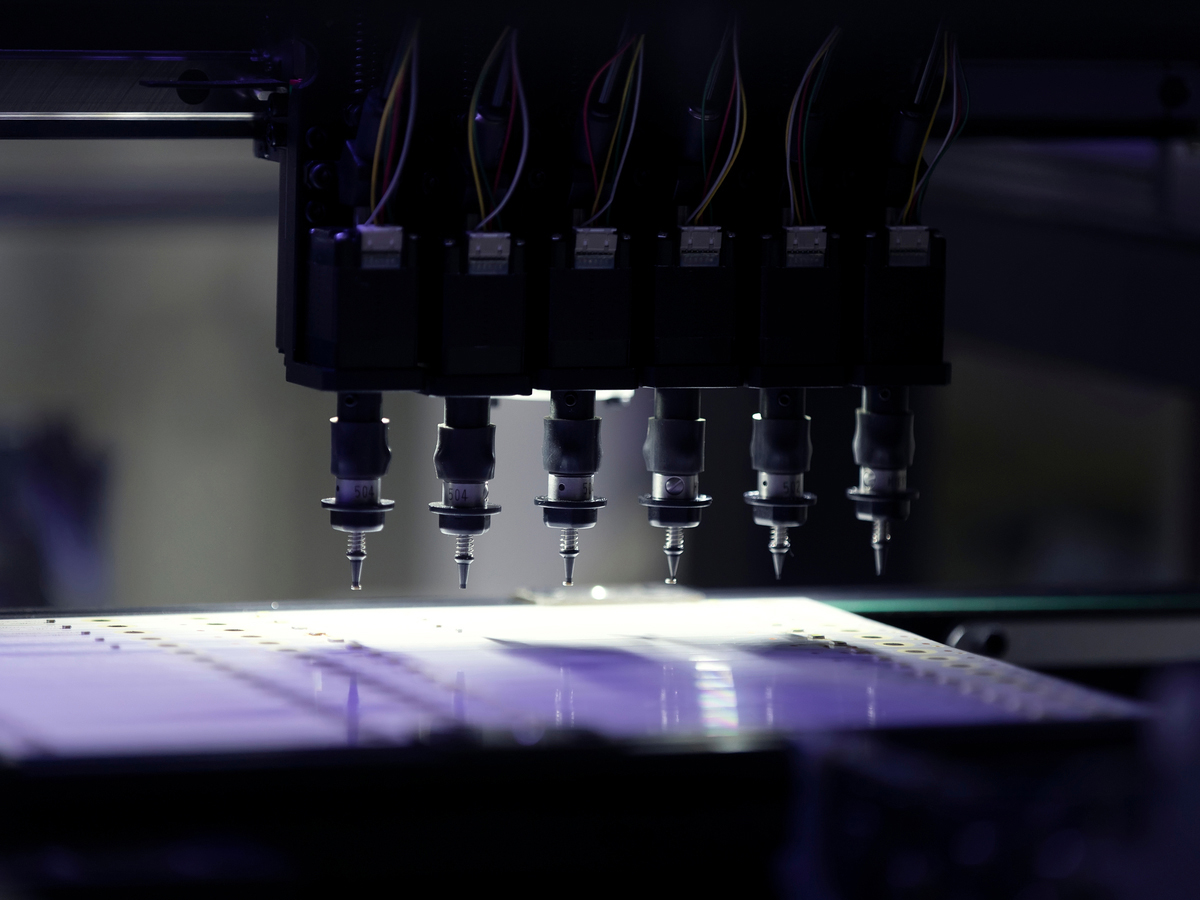 What should we call those behind-the-scenes entities that manufacture a wide range of electronics products on behalf of brands?

The old term was contract manufacturer, an accurate description of what they did: make product under contract to an original equipment manufacturer (OEM) or brand, while remaining invisible to the end consumer.

The ambitions of leading contract manufacturers soon outgrew what they considered to be a restrictive label, and they assumed the mantle of electronics manufacturing services (EMS) provider. They wanted to be viewed as more than a maker of generic products on which brands could simply slap their label. Driven by increasingly thin margins for what was essentially a commodity service, they sought to expand into value-added roles such as design, testing, inventory management, returns and repair, and logistics support.

Now the industry appears to be undergoing another shift, as it attempts to shed its identity as purely a maker of computers, smartphones and other technologically driven consumer devices. Take Jabil Inc., which removed the word “Circuit” from its corporate name and has embraced a broader range of product types.

Jabil wants also wants to cut the “E” out of “EMS,” to reflect the fact that as much as 40% of its revenue today is generated by non-consumer electronics production. It has expanded into areas such as automotive, appliances, packaging, defense and aerospace, medical devices and healthcare, and even cloud data centers.

“Everybody’s trying to position themselves differently,” says vice president of supply chain John Catalbiano, ”but at the end of the day we’re all manufacturing service providers.” (Actually, Jabil prefers the even vaguer word “solutions” over “service.”)

That said, old-line EMS providers like Jabil haven’t had much success in selling themselves as direct providers of a full suite of supply-chain and logistics services. They find themselves up against entrenched competition from third-party logistics providers, distribution specialists and industry consultants, Catalbiano says.

Instead, they’re partnering with established 3PLs and warehouse services as part of a bundled offering that allows an MSP to offer outbound logistics along with demand forecasting and planning.

The latter roles come naturally to a veteran contract manufacturer. “We understand the complexity of how to make parts available even when the forecast isn’t accurate,” says Catalbiano. “We’re smack in the middle of the ecosystem, and that allows us to give [customers] leveraged service.”

For some accounts, Jabil oversees outbound transportation all the way to the retailer. It will take and build orders within a given region, then ship direct. In other cases, it relies on a network of warehouses for inventory management, distribution, and services such as pick and pack. Jabil doesn’t own the facilities, but takes full responsibility for the activities that take place within its walls.

The emergence of sophisticated advanced planning tools allows Jabil to share forecasts with downstream customers — at least in theory. The cost of that technology, coupled with challenges in integrating it smoothly among partners, can make the effort less than perfect.

“Translating the customer’s forecast into a SKU-level production plan is the biggest challenge everybody has,” says Catalbiano. Customer accounts come in three levels of sophistication: those that have made big investments in supply-chain networks and can create precise production plans, those with their own factories yet use partners and somehow must integrate the two, and those that lack factories altogether and rely entirely on outside service providers. “Companies like Jabil have to be able to work with all those customers,” he says.

In cases where the customer is unable to provide an accurate forecast at the product level, it’s up to Jabil to translate point-of-sale data into production plans, via a formal sales and operations planning (S&OP) process.

A modern-day MSP must be equally adept at working with upstream suppliers. That capability “used to be pretty new,” notes Catalbiano. “It’s become table stakes now.” Web portals, collaboration platforms and electronic data interchange are among the means of ensuring visibility and integration with the sub-tier supplier base

The industry’s evolution continues. “There’s definitely more work to be done,” says Catalbiano. “We have 22,000 suppliers. For us to know all the information about those guys is just a huge challenge. I would say we’re in the middle of the game.” Intensifying pressures to operate ethical and sustainable supply chains make it essential that Jabil and other MSPs have complete visibility to what’s occurring upstream.

As customer demands for greater product variety and customization increase, MSPs will have to respond with even broader service menus. Still-developing technologies such as 3D printing and artificial intelligence will likely be part of the mix.

“We’re an MSP,” Catalbiano declares. “We do what our customers ask us to do — and the ability to do more is where everybody’s evolving.”