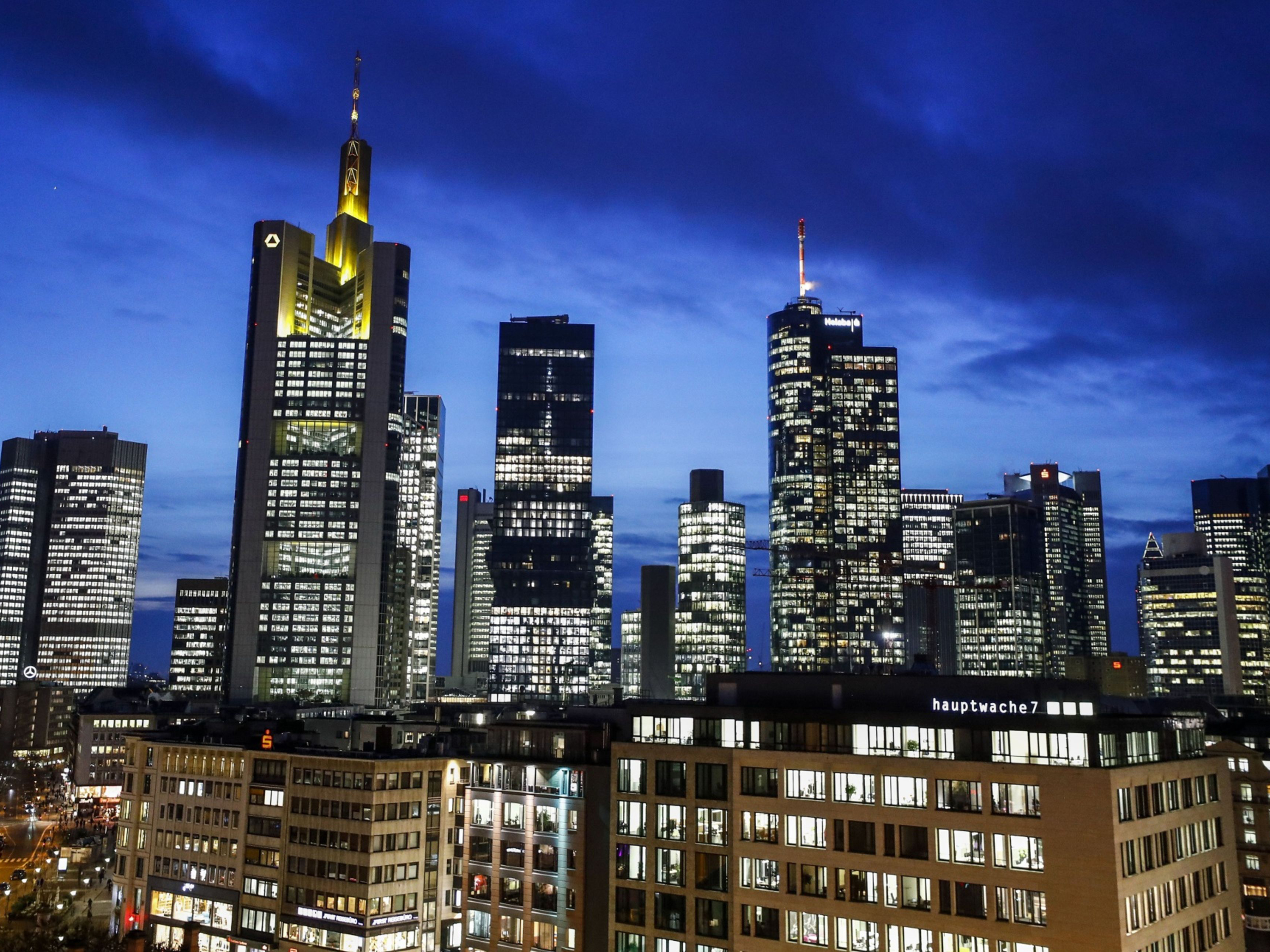 Germany took first place in the 2020 Bloomberg Innovation Index, breaking South Korea’s six-year winning streak, while the U.S. fell one notch to No. 9.

Singapore’s leap into the third-place ranking returns it to its post from two years ago.

The ranking shed light on the ability of economies to innovate, a key theme at the annual World Economic Forum in Davos, Switzerland taking place Jan. 21-24.

In the Bloomberg Index, Germany scored three top-five rankings in value-added manufacturing, high-tech density, and patent activity. South Korea lost its crown in part due to a relative slump in productivity, falling to No. 29 from last year’s No. 18 ranking in that category.

“The manufacturing sector is still highly competitive and a source for innovation,” Carsten Brzeski, chief economist at ING Germany, said in an email. “Germany’s performance in such indicators is still strong and much better than the recent economic weakness would suggest.”

Still, Brzeski cited several reasons why Germany shouldn’t be complacent about its innovation standing. Its services innovation is much less impressive, and about a third of research and development spending is in the auto industry, meaning “disruption and longer weakness of this sector could weigh on Germany’s innovative strength,” he said.

Germany’s status as a manufacturing giant has been built on the car-making industry, but pollution concerns, trade conflicts and slowing economies have weighed on demand.

Lack of innovation around tertiary education in Germany is an “increasing worry,” Brzeski added, especially as the global economy shifts more toward services and away from manufacturing. “The German government would be well advised to use the ongoing fiscal surplus to invest and safeguard Germany’s role as innovator.”

“We don’t have any other natural resources — we only have our brains to turn to,” said Chang. “The expression that’s often bandied about in South Korea is the ‘super gap.’ It’s about widening whatever lead South Korea has — or else China will catch up.”

Singapore’s rise to third place overall, from sixth last year, was aided by productivity and value-added manufacturing gains, while it retains a best-in-world ranking for tertiary-education efficiency.

The news is less rosy for the top advanced economies. The U.S., which was No. 1 when the Bloomberg index debuted in 2013, fell one spot to No. 9 since last year’s ranking. Japan dropped to No. 12, down three spots for the same-sized decline in last year’s index.

The world’s second-biggest economy, China, edged higher by one spot to No. 15. It held onto a second-place ranking on patent activity, and broke into the top five for tertiary efficiency.

China’s strong performance probably shows that it was “busy building up and readying for a prolonged trade war and thus urgently needed to do a lot of in-sourcing, and getting up the value chain of manufacturing,” said Francis Tan, investment strategist at UOB Private Bank CIO Office in Singapore. China has President Donald Trump “to thank for accelerating their plans.”

The U.S. and China last week signed a first-phase trade deal that eased tensions by removing tariffs on some Chinese goods in exchange for Beijing agreeing to boost purchases of American exports. However, the pact fell short of addressing key concerns by the Trump administration over China’s intellectual property practices, digital trade restrictions and cybersecurity.

The U.S. can at least celebrate holding onto world-beating performances in two categories: high-tech density and patent activity. Among the 20 exchange-traded companies with the highest research and development expenditures in their most-recent fiscal years, half were from the U.S., led by Amazon.com Inc., Alphabet Inc. and Microsoft Corp. Germany was second with four: Volkswagen AG, Daimler AG, Siemens AG and Bayer AG.

Big winners among 2020’s ranked economies were led by Slovenia, which gained 10 spots to No. 21 on the back of a 34-tier improvement in patent activity. Chile climbed seven spots to No. 51, not losing ground in any category and making particular strides in tertiary efficiency.

Alternatively, the biggest loser in this year’s index was New Zealand, falling five spots to No. 29 amid a slide in value-added manufacturing performance.

Four economies entered the Innovation Index for the first time: Algeria — which made an especially strong debut at No. 49 — as well as Egypt, Kazakhstan and Macao.

The 2020 ranking process began with more than 200 economies. Each was scored on a 0-100 scale based on seven equally weighted categories. Nations that didn’t report data for at least six categories were eliminated, trimming the total list to 105. Bloomberg publishes the top 60 economies.