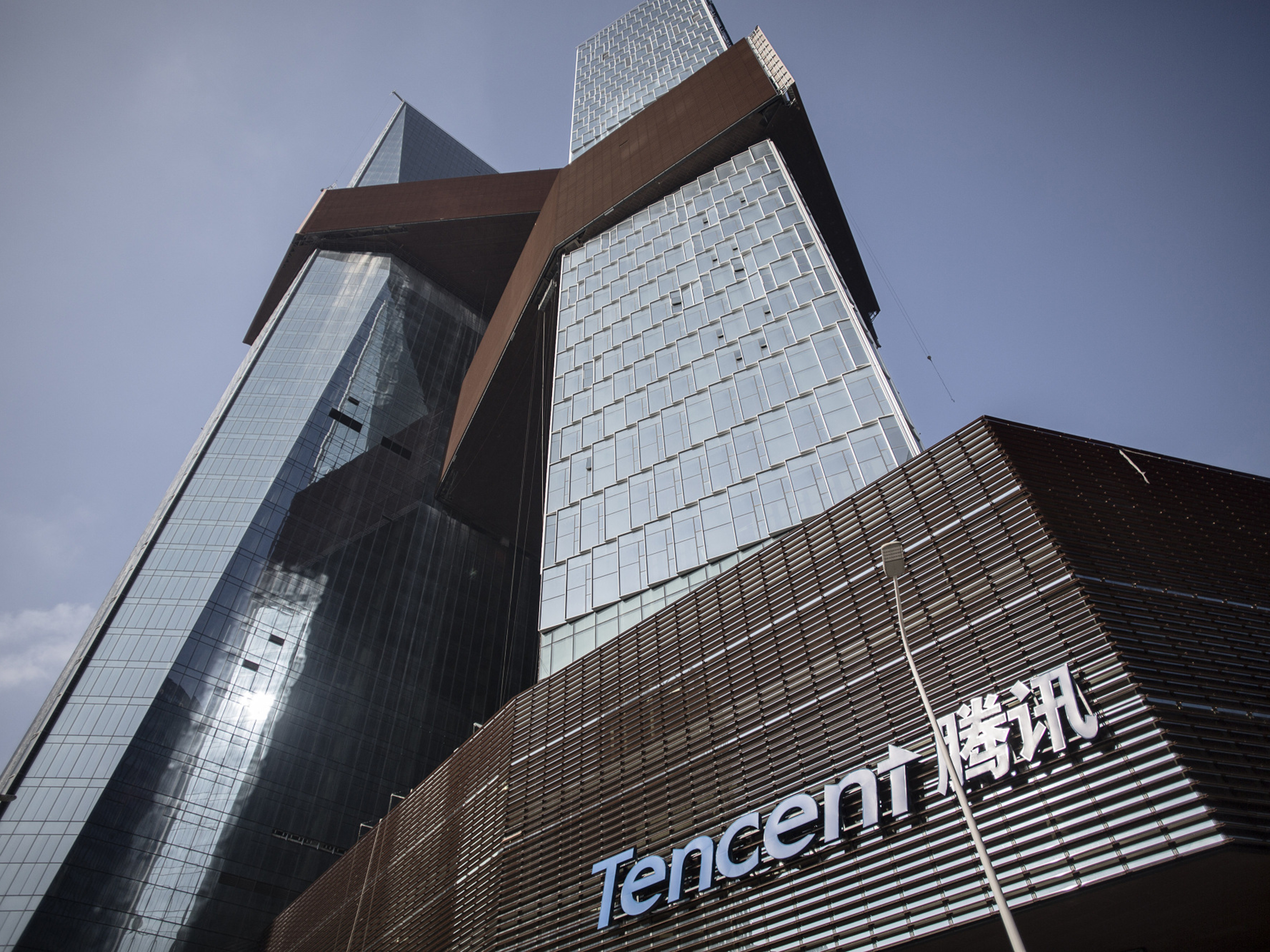 Greenpeace, calling attention to the Chinese technology sector’s ballooning energy consumption, has ranked the country’s best and worst environmental citizens for the first time. The winner by a long margin turns out to be ChinData Group, a little-known unicorn-in-waiting backed by Bain Capital that outdoes far bigger names Alibaba and Tencent.

Ranking 15 of China’s biggest internet companies for the first time, Greenpeace found the majority lacking in areas such as transparency — by way of public disclosure of their energy consumption — and the speed at which they’re moving to renewable energy sources. The research was conducted in partnership with the North China Electric Power University and urges faster adoption of solar and wind power along with commitments to 100% renewable energy consumption.

Greenpeace did note progress among many of China’s internet giants, but said they lag global peers. Apple Inc., for one, has pledged to ditch fossil fuels and reduce their usage throughout the supply chain. Tencent Holdings Ltd. was among the best in disclosures of energy usage, though the company hadn’t made much of an advance in switching to renewable sources, the activist group said. Alibaba Group Holding Ltd. scored highest after ChinData but only managed a mark of 60 out of 100, illustrating the enormousness of the task ahead. 21Vianet Group Inc., Microsoft Corp.’s cloud provision partner in China, scored a paltry 21.

“Power consumption from China’s internet industry is skyrocketing,” said Greenpeace East Asia climate and energy campaigner Ye Ruiqi. “And it’s imperative that Chinese internet giants lead the sector to break away from its reliance on coal.”

Around two thirds of China’s power is produced from coal-burning plants, but Beijing wants to drastically reduce that through expanded use of renewable energy. “In the near term, China will still need to rely on coal power to serve for balancing and ensuring grid safety, and Chinese enterprises will continue to find it cheaper to sign power purchase contracts with coal power plants,” said Hanyang Wei, China power market analyst at BloombergNEF. Ranking reports are meaningful because they allow Chinese tech companies to benchmark against foreign counterparts, he added.

ChinData became the first domestic datacenter company to commit to a 100% renewable energy target at the end of 2019, according to Greenpeace, which also ranks tech companies globally. It’s also among a group of companies that have begun to strategically locate new data centers near areas of existing and abundant renewable energy generation, such as Hebei, Inner Mongolia and Sichuan province. The company, likely headed for an initial public offering this year, builds and operates massive server warehouses that handle data for internet companies.

Greenpeace Scores (Out of 100)