How the Gig Economy Is Forcing Employers to Rethink Hiring Strategies 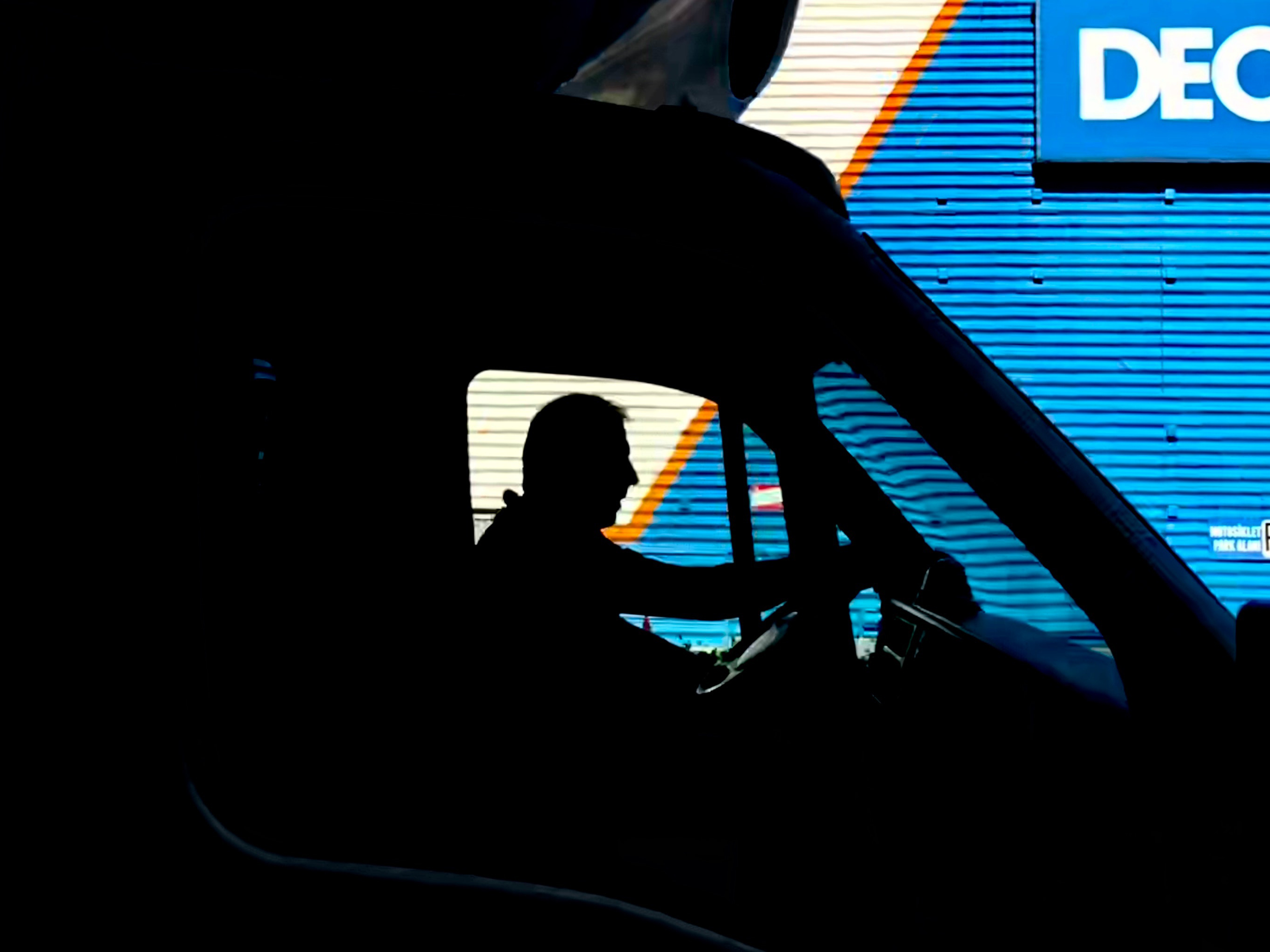 The rise of the gig economy has created a yawning chasm between two types of commercial drivers.

On one hand, there’s the traditional pool of big-rig, longhaul drivers with full credentials, performing what most consider to be a full-time job. On the other, there’s a growing army of part-timers and itinerant workers who possess nothing more than a standard driver’s license, using mostly passenger vehicles and vans to execute last-mile delivery of e-commerce orders.

In the middle, of course, are drivers for the traditional parcel carriers such as UPS, FedEx and the U.S. Postal Service, some union and some not. And their numbers are still large. UPS alone employs around 362,000 workers in the U.S.

The relative health of those discrete workforces is similarly divergent. The business of long-haul trucking has long been plagued by a shortage of drivers, and the picture is only expected to grow worse in the coming decade. The aging out of the current workforce, a lack of interest among younger prospects to replace it, and generally poor compensation for what can be a difficult if not tedious job, has carriers wondering where they’re going to find enough people to put behind the wheel. Stricter regulation of the industry, in form of limiting hours of service and mandating electronic surveillance of the driver’s every move, are further disincentives to a career in trucking. Still, the jobs that exist are fairly stable in nature, providing a steady flow of work for company drivers.

The “gig” side of the industry is another story altogether. Scrambling to meet demand for e-commerce orders, carriers are displaying an insatiable appetite for independent workers to transport those items rapidly and efficiently. Whether most of them are making a living wage is debatable, but the future of driving jobs seems to favor this class of employee.

Such positions are anything but stable, however. Companies relying on the gig economy churn through enormous numbers of workers, experiencing persistently high turnover and low retention rates, according to Micah Rowland, chief operating officer of Fountain, a hiring and recruiting platform for gig and hourly workers. In a mid-sized American city, it’s not unusual for a delivery company to review up to 5,000 applicants a month. And considering the rate of turnover, he says, “it’s not long before every person [in that area] who has considered driving for your company has been hired.”

Age is a factor, Rowland acknowledges, while pointing out that many gig-economy jobs aren’t accessible to those under 25. In any case, “I haven’t seen any evidence that workers in the gig economy skew younger or older than the average of the types of jobs that hired in the past.”

On the contrary, the industry could see a rise in participation by older and nominally retired workers as a strong labor market stokes demand for more bodies. When unemployment is low, individuals who had previously taken themselves out of the labor force are tempted to return. As a result, the average age for jobs that were thought to be favored by younger candidates begins to rise.

All of these trends are forcing employers to alter their recruitment strategies. Mobile technology is coming to the fore as a means of communicating with job candidates, Rowland says. In addition, new software applications are being deployed to conduct instant background checks and devise job interviews in a highly customizable manner.

“In the current environment, if you’re not able to respond and move people through the [hiring] process quickly, you lose them,” Rowland says. “It’s very important not to let anybody fall through the cracks — to make sure you’re reaching every candidate.”

When it comes to making a job offer, transportation and logistics providers struggle to attract talent for minimum-wage positions that don’t offer benefits. But there are ways to make the job more appealing. One is to offer a degree of flexibility in terms of hours. Again, Rowland says, technology can help with scheduling employees in a manner that meets the needs of both parties.

Split schedules can be a boon or curse for the worker. Predictive analytics can help the employer to plan deliveries based on density and hours of demand, assigning the driver a schedule that’s both flexible and consistent.

New laws such as California’s AB 5 are cracking down on employers’ reliance on gig and independent contractors as a way to escape paying full-time wages and benefits. The trend is injecting “tremendous uncertainty” into the gig economy, Rowland says. Nevertheless, he sees continued growth in that class of worker, especially in transportation and logistics, and employers will have to adjust their recruitment and hiring practices accordingly.

“Specialization will continue,” he says. “The way these companies want to grow, while managing their cost structures and risk, all point to using more contract labor.”

Next: How will automation affect the gig economy?