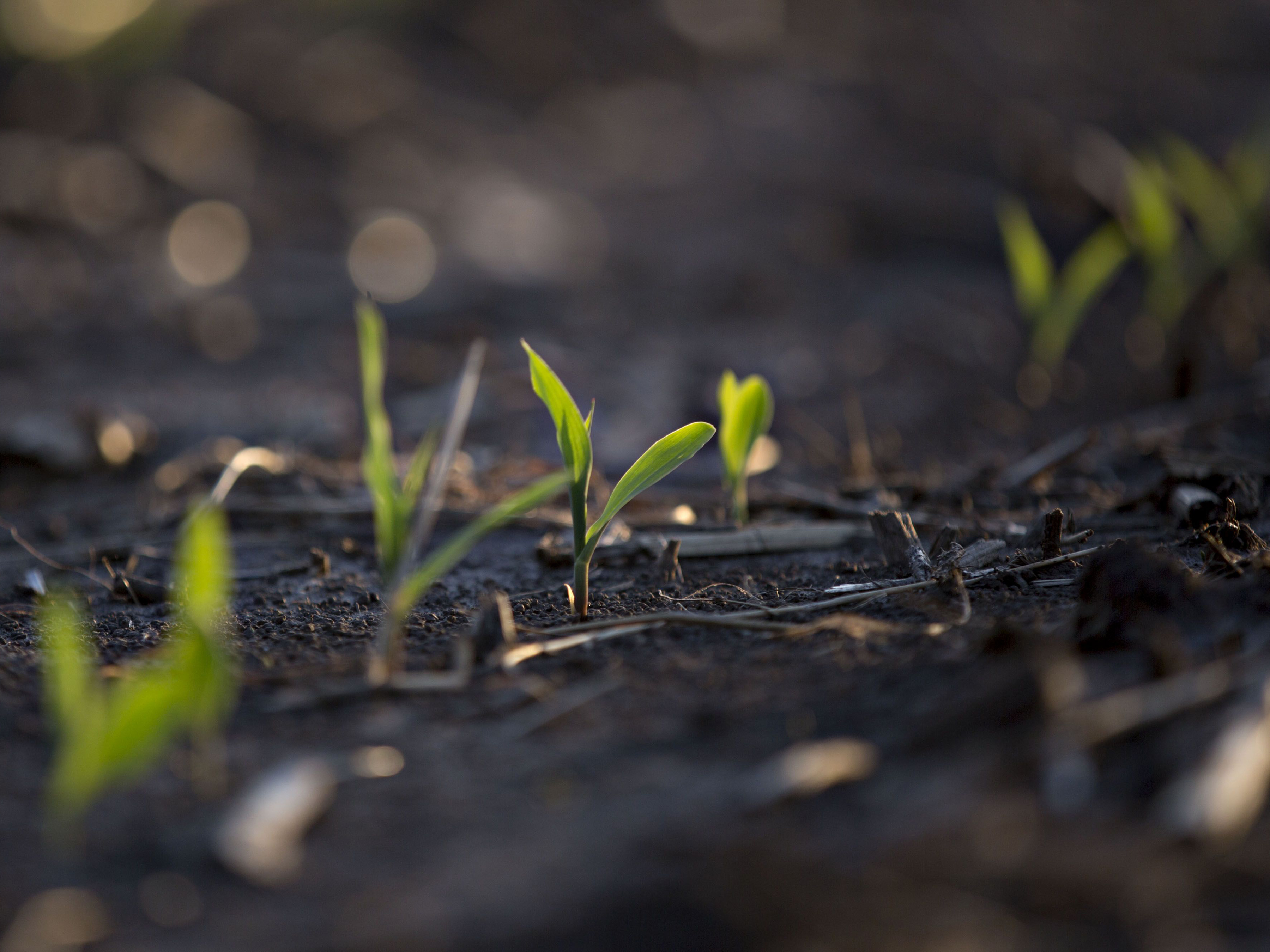 How much does crazy weather matter anymore to crop production? That’s the question grain traders are scratching their heads over after fresh data showed U.S. farmers churned out another bumper harvest despite some of the wildest growing conditions in years.

Under pressure from soggy fields, late planting and bouts of early winter weather, American corn and soy plants proved resilient thanks largely to advances in genetically-modified seeds, precision tools and inputs such as fertilizers and pesticides. In its critical monthly crop report, the U.S. Department of Agriculture on Friday raised yield estimates for both crops. That defied expectations from analysts who, on average, predicted a drop.

“We struggled this year — we had a lot of issues with too much water,” Matt Bennett, an Illinois farmer and commodity analyst at AgMarket.Net, said by phone. Still, his soybean yields came within 15 bushels from his record-setting crop in 2018.

“I was surprised with what the genetics can do,” Bennett said. “You can still raise pretty good corn even with less-than-ideal conditions. That’s changed everything.”

The big crops are a testament to the major strides that have been made for crop technology in just the past few decades. It boils down to: genetics matter. Now that 92% of U.S. corn acreage is seeded with GMO plants, fields are able to stand up to extreme conditions like 2019’s record rains. That figures compares with 85% in 2009 and 25% in 2000.

Plus, there are things like automatic sprayers that can detect exactly what plants need additional herbicides, drone cameras that enable farmers to get a birds-eye view of their land to determine what areas need special attention and faster-than-ever machinery that meant growers could get seeds into the ground quickly during an unusually short planting window. It all adds up to a new era that’s completely transforming what’s possible in agriculture.

For evidence of how much technology makes a difference, compare this past season to 1993-1994, when there were similar levels of flooding. In 1994, the USDA ended up with a final corn yield number in January that was more than 20 bushels per acre lower than the June forecast. By contrast, Friday’s data shows the agency is ending this season with a yield number 2 bushels higher than what it predicted seven months ago.

To be sure, Mother Nature will always be top of mind for farmers. Too much rain is easier to power through than not enough. Back in 2012, even when there was already significant advancements in GMO seeds, a crippling drought in the Midwest shattered corn yields. Still, the technological advances mean plants now have a fighting chance against turns of crazy weather, something that will continue to be critical as climate change ushers in more wild swings.