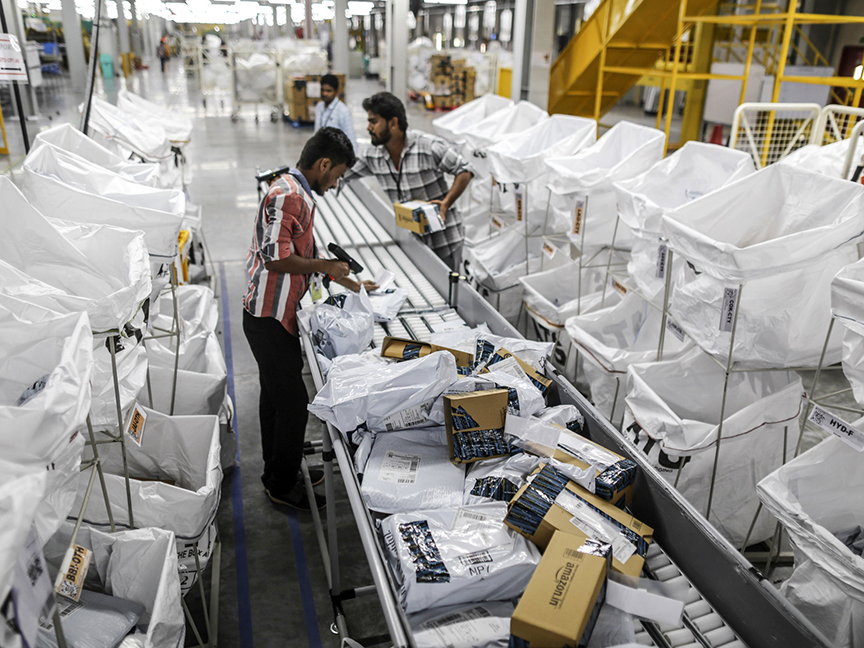 You’d be forgiven for believing that low-paid, non- or modestly skilled jobs in the supply chain are on the verge of being phased out by automation — especially the boring and repetitive ones.

In theory, the dirty, dangerous and demanding jobs within supply chains should soon be a thing of the past. But as we enter the maw of the holiday retail season, it seems that more warehouse and other retail-related staff are calling out bad treatment by their employers than in a good long while. Amazon, in particular, has been coming under fire lately for a troubling track record of injuries in its fulfillment centers. The National Council for Occupational Safety and Health has included Amazon on its 2019 “Dirty Dozen” list of the most dangerous employers in the U.S.

There are bright spots in the gloom. The Los Angeles City Council and other municipalities around the U.S. are currently considering or have already passed fair work-week laws that require employers to give workers predictable schedules. The Business Roundtable, consisting of 181 CEOs who together represent 30% of U.S. market capitalization, stunned the world with an announcement in August that corporations should benefit not just shareholders, but also customers, the community and workers.

However, there’s an underlying problem that only politicians can fix. Many U.S. industries — particularly hospitality, construction and agriculture, but also wholesale, retail and transportation — continue to rely on undocumented workers who can be exploited in myriad ways, not least by being overworked, underpaid and exposed to unsafe working conditions. Workers under constant threat of arrest and deportation are unlikely to demand effective labor reform. This, in turn, sets a low bar for the treatment of workers overall. Sadly, attempts at bipartisan immigration law reform, balancing economic necessity and the rule of law, have consistently failed for the last 30 years.

Most predictions put the full impact of automation on low-skilled jobs in the U.S. at sometime around 2030. That means we still have a decade, at least, of figuring out how to make the wheels of the supply chain turn ever faster, without consigning millions of workers to misery and danger. While we await the political logjam to break, social media seems the best bet for holding huge employers such as Target and Home Depot to account.

Helen Atkinson is a contributing writer for SupplyChainBrain.