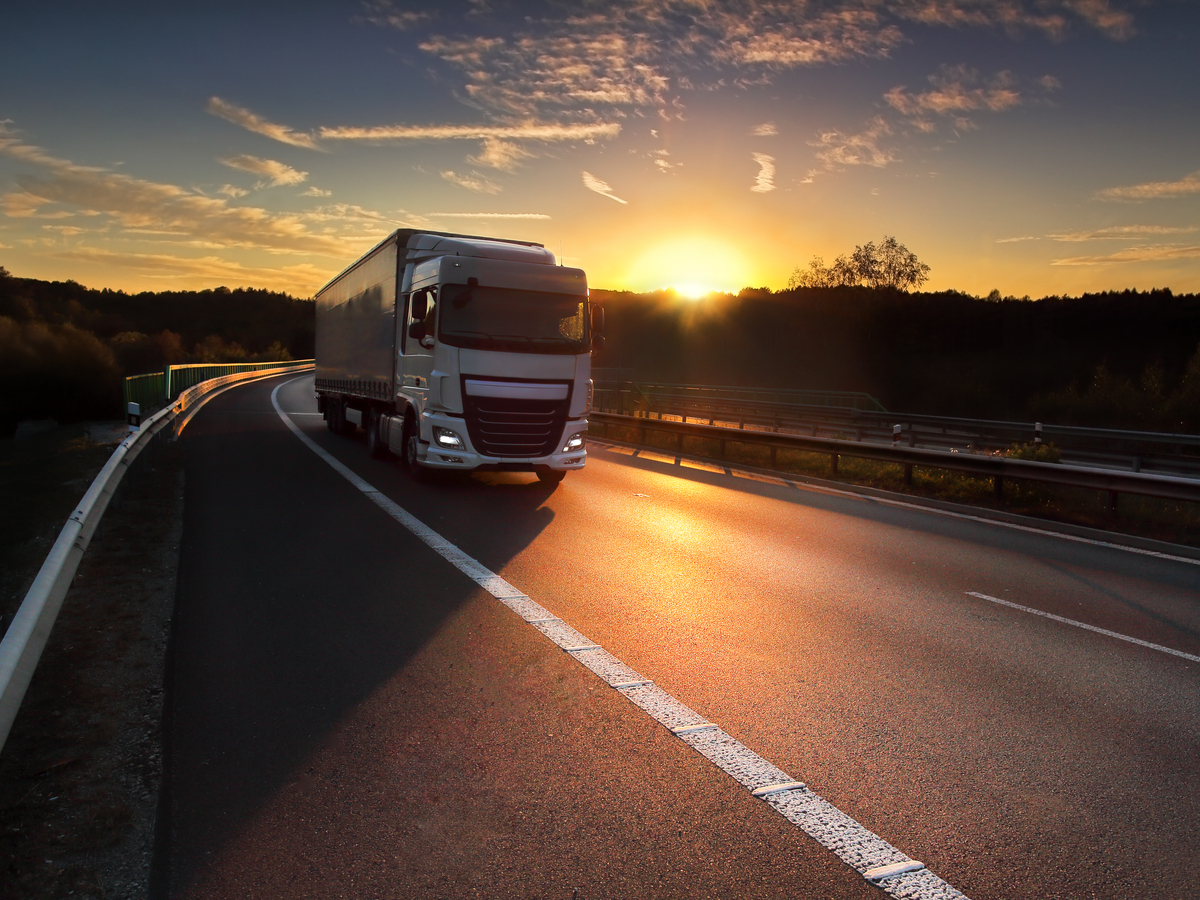 Freight volumes and pricing are continuing to weaken in air, rail and truck markets, according to the Cass Freight Index Report for September.  The additional signs of contraction suggest that an economic downturn might be in the offing.

The Cass Index has now shown year-over-year declines for 10 straight months. “We repeat our message from the previous four months,” the authors write. “The shipments index has gone from ‘warning of a potential slowdown’ to ‘signaling an economic contraction.’

Notwithstanding the usual lag between sagging freight volumes and the health of the general economy, “we see a growing risk that GDP will go negative by year’s end,” Cass says.

Compounding the index’s bearish view of freight rates and volumes are weak commodity prices and a continuing decline in interest rates. They have “all joined the chorus of signals calling for an economic contraction.”

Cass also expressed growing concern over declining chemical shipments, and the prospect of  the U.S.-China trade war reaching “’a point of no return’ from an economic perspective.”