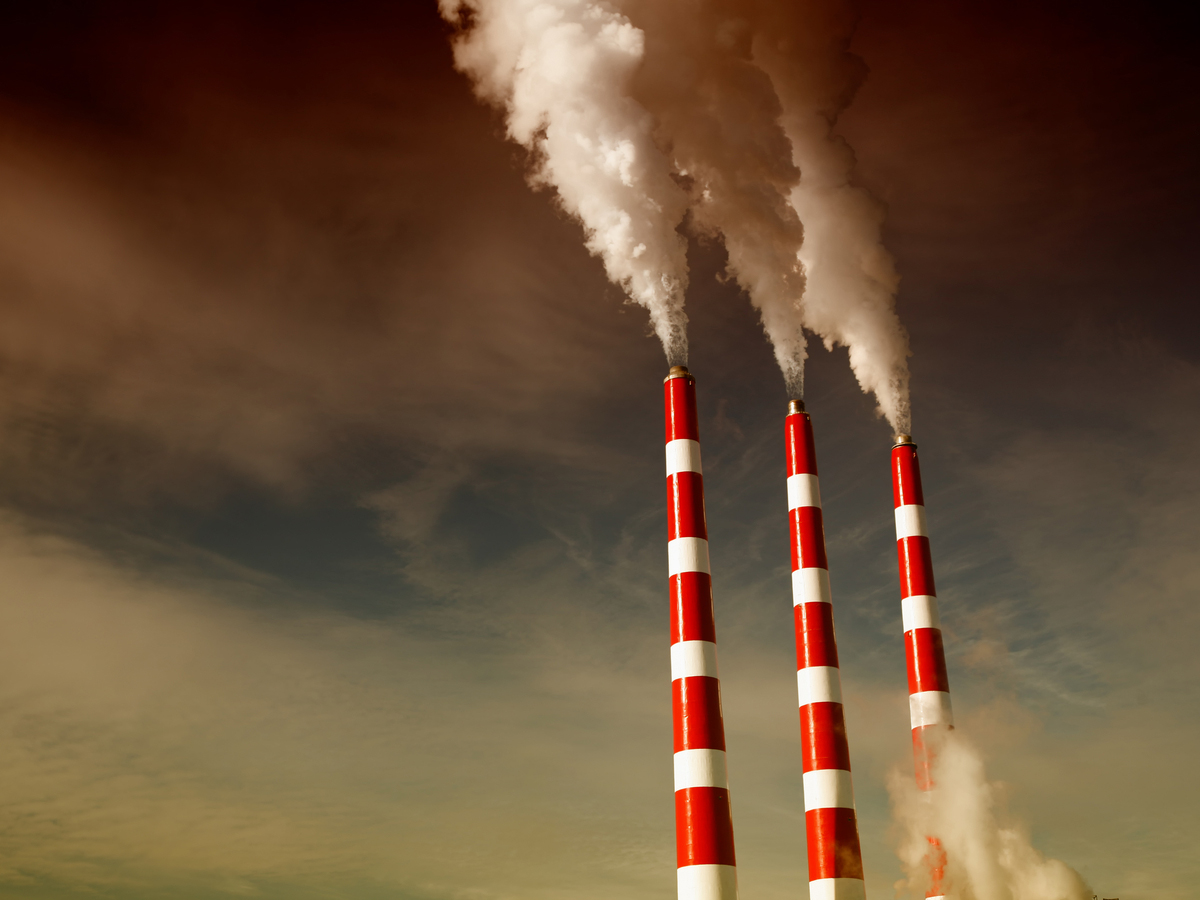 China isn’t cutting back on consumption of the most-polluting fossil fuel just yet, but it is set to reduce imports.

The world’s biggest coal buyer will likely purchase less from overseas in 2020 after a boost this year, according to analysts. With domestic production rising to a record and overall demand nearing a plateau, miners from top exporters such as Indonesia and Australia will find themselves squeezed.

China’s coal imports have raced ahead in 2019, surprising many who had predicted that the government would strictly clamp down on shipments in the later months just as it did in 2018. With economic growth at its weakest in decades amid a trade war with the U.S., import curbs were eased on the nation’s most-consumed fuel to help mitigate the pain of a slowdown.

Beijing regularly limits coal imports to buttress domestic miners amid a broader campaign to reduce the nation’s reliance on the fuel. Underpinning forecasts for lower imports in 2020 is the outlook for rising domestic supply as China promotes bigger and more efficient mining operations.

“New supply will create a coal glut,” said Michelle Leung, an analyst with Bloomberg Intelligence. That’s likely to cut China’s net imports by 8% in 2020 and hurt profitability of miners in Australia and Indonesia, she added.

China bought 299 million tons of coal for power and steel in the first 11 months, 10% higher than year-ago levels and a record for the period. It’s on course to exceed a 200 million- to 300 million-ton range touted by an industry official as necessary to support domestic miners and maintain balanced trade with exporting nations.

With more local supply to come in 2020, Chinese import controls will be a lasting feature and lead to a 25 million-ton drop in thermal coal purchases next year, Morgan Stanley estimates. The cutback will offset demand growth elsewhere in Asia, and seaborne prices may extend a slump to average $66 a ton from about $79 in 2019, the bank said.

For a country that burns and produces half the world’s coal, the strength of China’s import curbs may vary depending on the government’s competing priorities of protecting domestic miners and power plants. Utilities will face added pressure from January when market reforms are expected to result in lower electricity prices, which may hit their bottom line.

“The government wants to boost the economy any way it can, and a good way to do that is to let generators get the cheapest coal,” said James Stevenson, global director for coal research at IHS Markit Ltd. “At the same time, it doesn’t want imported coal risking domestic mining jobs.”

Zeng Hao, an analyst at Fenwei Energy Information Services Co., is among the few expecting China to further relax its grip on coal imports in 2020 as policy makers would be disinclined to intervene in “market-based activity” amid the slowing economy, he said.

Economists surveyed by Bloomberg this month expect China’s top leadership to set the target for economic growth at “about 6%” for 2020, which implies a continuation of the growth slowdown. The goal for this year is 6% to 6.5%.

Given the oversupply in China’s coal market, domestic prices are likely to remain at low levels next year, said Zhai Yu, a senior consultant at Wood Mackenzie Ltd. based in Beijing. That will reduce the attractiveness of overseas cargoes.

Spot coal at the main Qinhuangdao port is at a three-year low of 543 yuan a ton. A slide toward 500 yuan could motivate the government to step up restrictions on imports, he said.