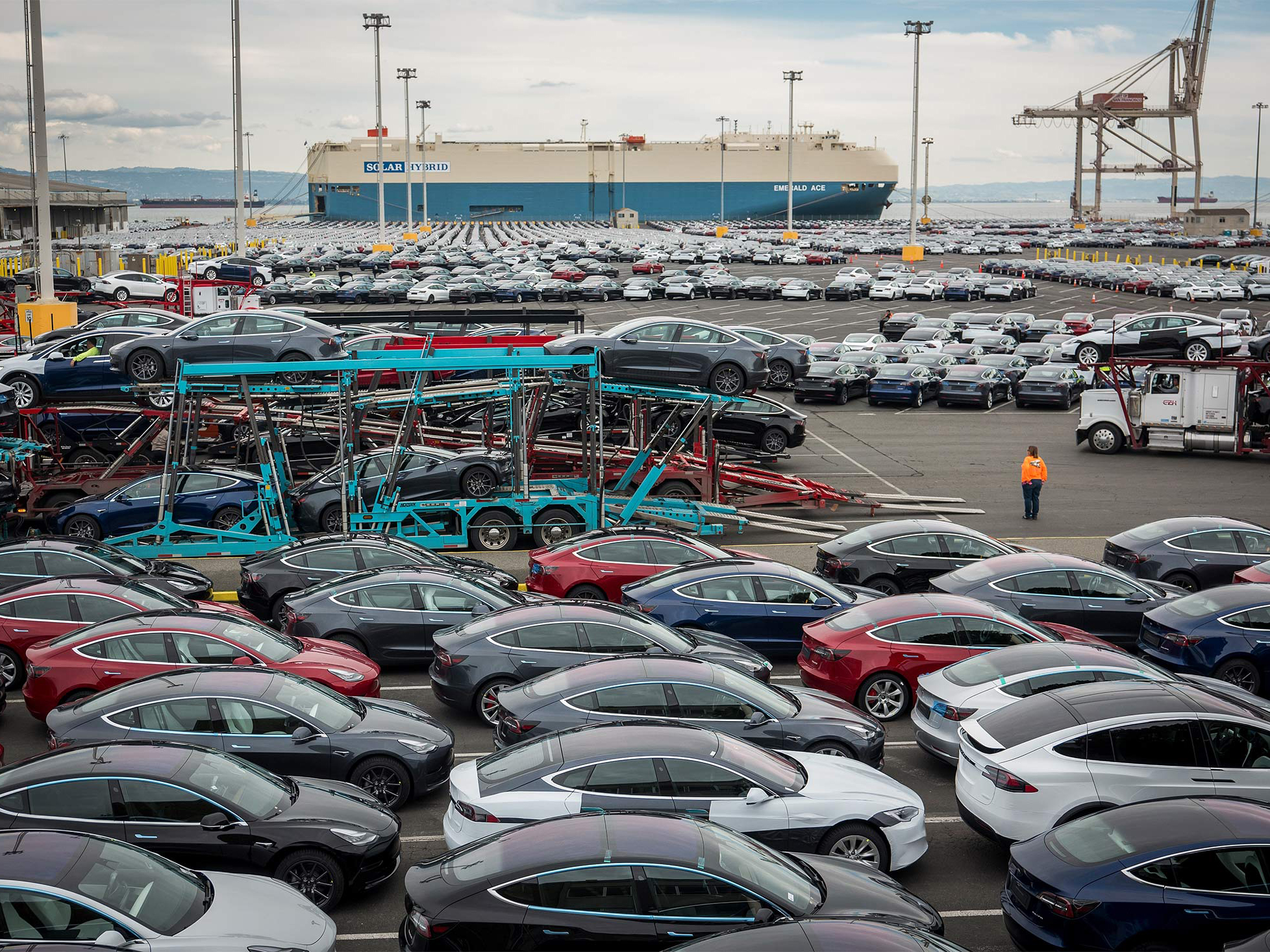 Foreign companies continue to invest more in China even after President Donald Trump called on U.S. firms to look elsewhere, as the rising spending power of 1.4 billion people proves too hard to resist.

Companies from Tesla Inc. to Walmart Inc. are expanding operations in the world’s second-biggest economy, joined by counterparts from Korea, Japan and Europe. That’s helping offset the departure of goods manufacturers that have had to rethink supply chains after U.S. tariffs made their products more expensive.

Foreign direct investment into China rose nearly 3% in the first nine months of 2019 from a year earlier, according to the Ministry of Commerce, the same pace as 2018’s increase. While the U.S. outstripped that increase last year, investment has dropped off since Trump became president.

“Multinational firms are now more likely to invest in China since serving the market from abroad will be risky given the mutual trade barriers that have been erected and the fact that any truce in the trade war is likely to be only temporary,” said David Dollar, a senior fellow at the Brookings Institution in Washington.

Almost 75% of China’s inbound investment is now into services, utilities and other sectors aimed at the domestic market, said Dollar, a former U.S. Treasury attache in Beijing. If anything, the trade war is encouraging companies to ensure they have a China base, he said.

That’s the opposite of what President Trump has pushed for: in August the president tweeted that U.S. companies should “immediately start looking for an alternative to China.”

“If you go to major U.S. companies and say, ‘well the politics in D.C. says we have to decouple so you are going to leave the China market,’ they would say ‘no we can’t because the prize is too big’,” Arthur Kroeber, head of research at Gavekal said in a presentation in Hong Kong this month.

One complication in analyzing the trend is the difficulty in determining how much of the spending represents real investment, and how much is Chinese companies moving money offshore and then bringing it back to the mainland. Some three quarters of China’s FDI in 2018 came from Hong Kong, the British Virgin Islands or the Cayman Islands, which a recent International Monetary Fund report called sources of “phantom FDI.”

Yet there’s also plenty of news demonstrating the big bet on China’s consumer. Tesla is eyeing mass production out of its first factory outside the U.S. in a plant near Shanghai for which the automaker has received as much as $521 million in loans from Chinese banks. Such spending generates a hive of activity right along the supply chain.

LG Chem Ltd., the world’s second-biggest manufacturer of lithium-ion battery cells and said to be one of Tesla’s initial suppliers for its made-in-China Model 3 cars, said in October it plans to invest about $430 million in its Chinese business. In June, it teamed up with Geely Automobile Holdings Ltd. on a joint venture to produce electronic vehicle batteries.

“China is a focal point for our battery investment,” spokesman Yoo Won Jae said in an interview this month.

Such inflows could help put a floor under an overall slowdown in investment, helping China hit its jobs targets even as the economy grows at its slowest rate in decades.

Among other recent announcements:

Trade war or not, the lure of 1.4 billion people can’t be ignored, AstraZeneca Plc Chief Executive Officer Pascal Soriot said in an interview at the second annual China International Import Expo in Shanghai. “We have to invest more in China.”

Chinese investors have received a frosty reception in the U.S. By contrast, American companies are still being welcomed in China, according to Ker Gibbs, president of the American Chamber of Commerce in Shanghai.

“At the provincial and municipal level, we sense an even heightened degree of enthusiasm for foreign investments,” he said. “They are very much courting us.”