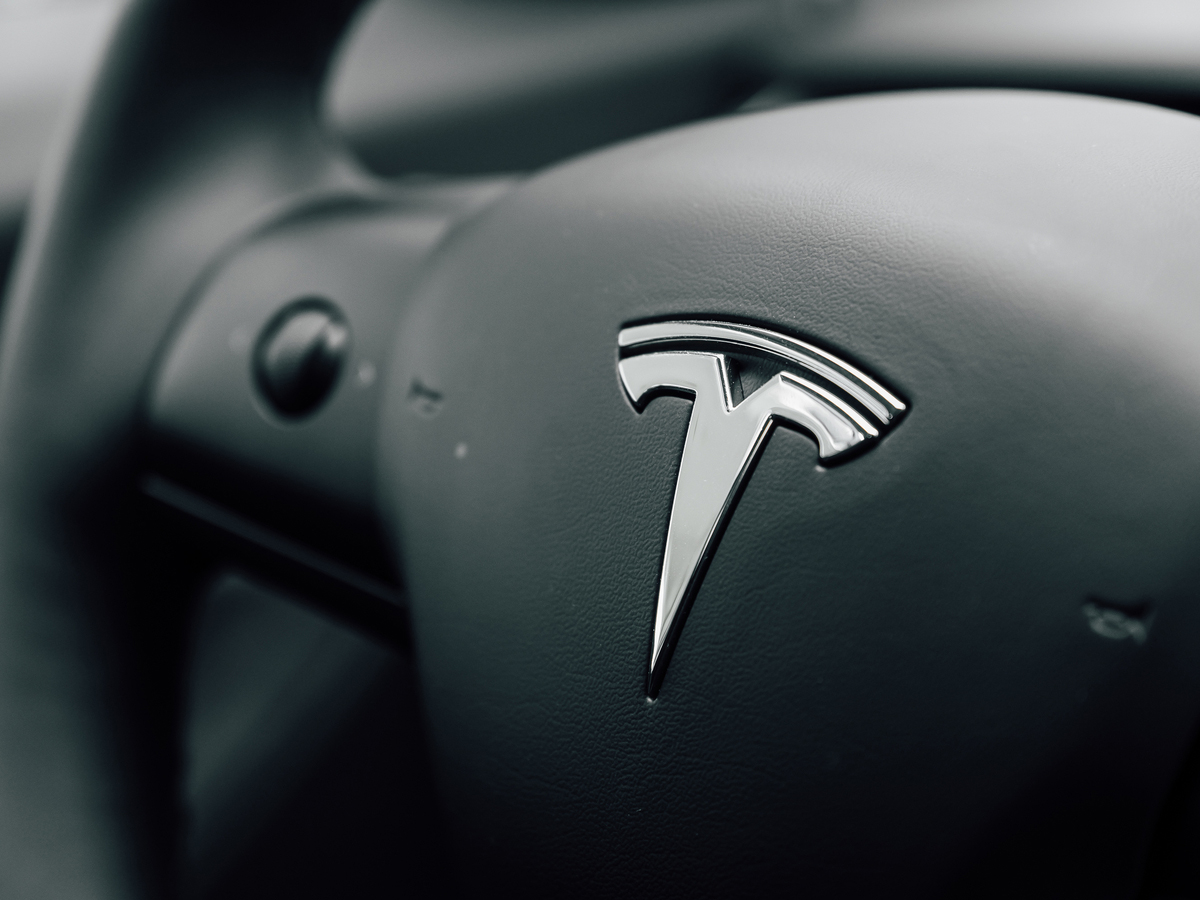 The electric Model 3 sedans rolling off the assembly line at Tesla’s Shanghai plant — its first outside the U.S. — face a market where total vehicle sales are expected to fall for a third straight year. After capturing about 5% of China’s car sales, electric vehicles have been losing steam as the economy cooled and the government scaled back subsidies for buyers.

That could spell trouble for a launch that investors are watching closely for evidence that Tesla has what it takes to go global. A slow start for sales of its made-in-China cars would put more pressure on the unprofitable manufacturer’s finances, giving Musk little room for missteps to support a stock that’s hovering at an all-time high.

“Tesla is rushing to start deliveries before other global brands bring in more EVs,” said Zhang Yan, an analyst at research firm LMC Automotive in Shanghai. “It’s an attempt to conquer the market.”

EV sales plunged 42% in China in November as the government handouts that lowered sticker prices receded significantly. That means Musk and his team are looking at a market that’s very different from mid-2018, when the decision to build a Shanghai plant was announced. Back then, the industry’s sales were growing at a roughly 100% clip.

The tough market could mean that Tesla sells just 21,000 China-built Model 3s this year, according to LMC Automotive. That would qualify as a sluggish start given the Shanghai facility already builds more than 1,000 cars a week and plans to double production during the next year.

Given Tesla’s volatile share price, investors will be hyperfocused on the Shanghai ramp-up.

Success in boosting China sales could propel Tesla to as high as $500 a share, a Morgan Stanley analyst, Adam Jonas, said in a December note to clients. Tesla climbed to a record $443.01 on Friday after rising 26% last year. Analysts expect the stock to fetch $311.41 in 12 months, based on 31 target prices compiled by Bloomberg.

So far, the China project has gone smoothly. Musk’s visits helped the company get preferential bank loans and swift approvals for construction and manufacturing. And while the subsidies are being phased out, the locally built Model 3 still qualified for a sizablehandout of as much as about $3,550 per car.

But success requires winning over the consumer. A majority of China’s EV purchases — about 70%, according to Sanford C. Bernstein — so far have been to the government and “policy-direct” customers, including taxis, mobility services and other government-affiliated fleet operators. Such buyers typically forgo premium cars like Teslas in favor of cheaper local models.

“It’s a distorted need,” said Robin Zhu, an analyst with Bernstein. “And the market won’t change much in the next two to three years.”

“To paraphrase Elon Musk, demand may be insanely high, but people literally cannot afford to buy them,” Zhu said.

To be sure, there is a segment of China’s massive population that can afford Teslas. But the Palo Alto, California-based company won’t be the sole global EV brand targeting those buyers.

Volkswagen AG’s Audi plans to start selling nine new-energy-vehicle models in China during the next two years, with more than half of them being pure battery-electric. The first electric model, the E-Tron, debuted in November at a starting price of about 693,000 yuan.

Daimler AG made the Mercedes-Benz EQC electric model available in October with a starting price of 580,000 yuan. BMW AG plans to start building the iX3 crossover in China next year and is working with a Chinese partner to electrify its Mini model.

There also is a slew of local upstarts targeting the premium segment. Electric SUVs from NIO Inc. and Guangzhou Xiaopeng Motors Technology Co., or Xpeng Motors, are priced aggressively and already have found fans.

“It will be challenging for carmakers to differentiate themselves and be competitive,” said Stephen Dyer, managing director at Alixpartners, a global consulting firm.

Tesla, a pioneer in electric cars, probably will have an edge for the next year or two before competition starts catching up, said David Whiston, an analyst at Morningstar Inc. in Chicago. Tesla’s vehicles have an industry-leading driving range to go along with brand appeal.

Boding well for the company, registrations of Tesla vehicles in China rose 14-fold to 5,597 in November. While growing from a low base, the figure suggests healthy demand for its cars even though all the models available thus far have been the pricier imported versions of the Model 3, and the higher-end Model S sedan and Model X SUV.

“Other multinationals, carrying the legacy of traditional automakers, came into the market reluctantly and lately. They are jumping in the pool they never wanted to swim in,“ said Bill Russo, chief executive officer of consulting firm Automobility Ltd. in Shanghai. “Tesla is not a conflicted company. They don’t have to choose.