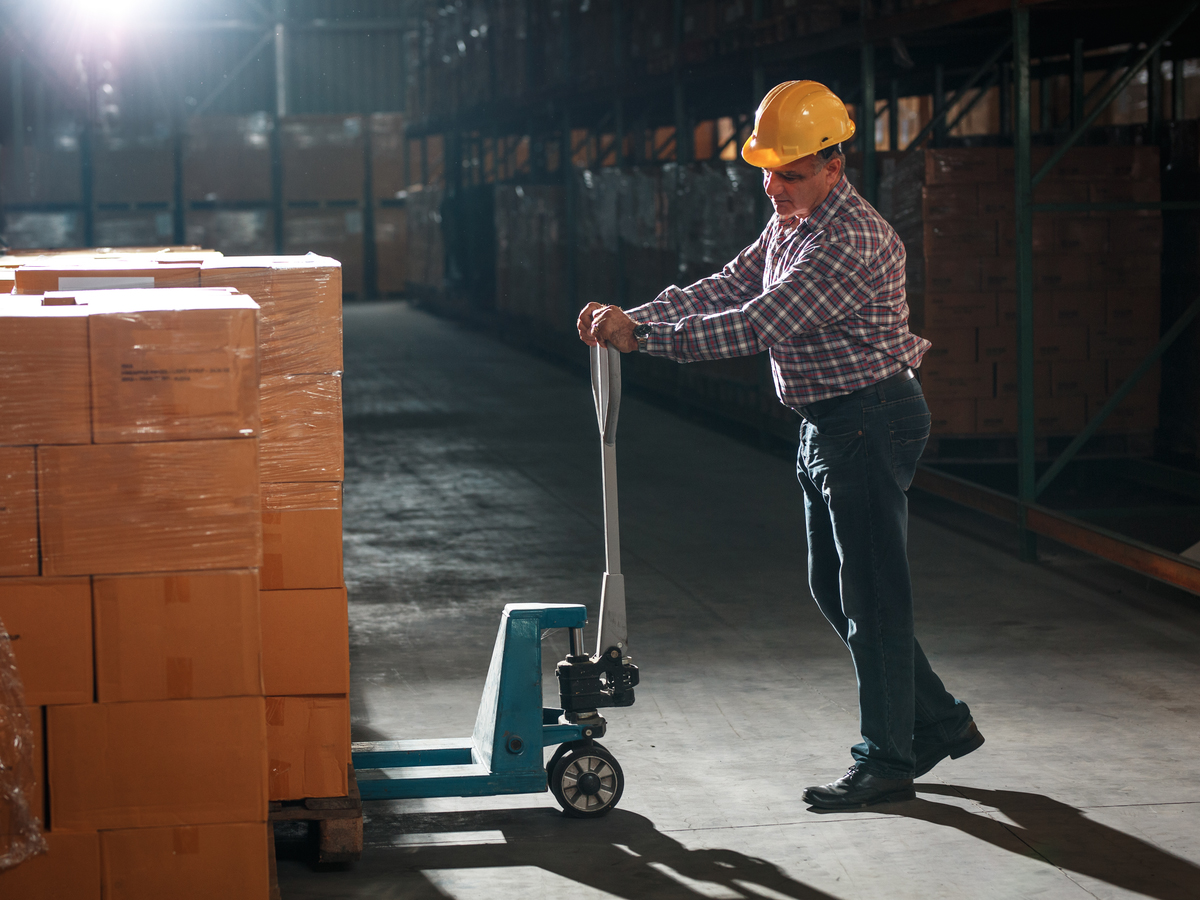 The latest Hackett Group survey of cost and working capital performance reveals a marked improvement in that area, at least when it comes to accounts receivable and inventory levels. At the same time, the survey finds a slight deterioration in payables performance. In this conversation with SupplyChainBrain editor-in-chief Bob Bowman, two Hackett analysts — associate principal Craig Bailey and director Sean Townsend — discuss the implications of the new research.

Bailey: The biggest takeaway is that we saw a shift in working capital performance. In prior years there was continuous improvement in days payable outstanding [DPO], as organizations focused on stretching out terms and improving accounts payable. At same time, inventories and receivables were deteriorating. What we saw in 2018 was a shift where DPO performance basically leveled out, and receivables and inventory performance improved. That was the first improvement in receivables since 2014, and the first in inventories since 2011. Organizations have started to focus more on mitigating the impact of payment term extensions, by tightening up their accounts receivable functions and collections activities. More and more organizations have also started to tackle inventories.

SCB: What’s the significance of the improvement in inventories?

Bailey: Traditionally, inventories have been one of the harder areas to go after, particularly when it comes to working capital. That’s because finance and treasury are driving the cash discussions, but don’t always have an easy route into strategic inventory decision making. In many cases, inventory levels are a consequence of the tradeoff between service, cost, margin, and cash. Different functions are driving different decisions through competing priorities.

SCB: What is causing companies to begin relieving the pressure on suppliers, and seeking alternative methods for working capital optimization?

Bailey: Many top performers have pushed supplier payment terms as far as they comfortably can. Now they’re looking at other areas of opportunity. Organizations have also been preparing for global uncertainty, particularly in an era of tariffs and potential trade wars, which are causing concern in supply chains over inflated inventory levels. Also, interest rates have remained low over the past few years, and that has served to take the focus away from optimizing inventories. Over time, however, those concerns creep up, and organizations start saying, “This is probably the time to tackle those inventories.”

SCB: So even though interest rates haven’t risen by that much, that’s enough to motivate companies to begin adopting a different approach to working capital optimization?

Bailey: Yes. The uncertainty has pushed more organizations to approach us because they want to look at optimizing inventories.

SCB: What types of strategies are they adopting as an alternative to slow-paying suppliers?

Townsend: As Craig mentioned, accounts payable represent the low-hanging fruit, and payment-term extension is probably the easiest action that companies can take. Then we move to the next level, which is accounts receivable, where there are many options that companies can pursue, such as contractual terms and early-payment discounts. There’s also a lot of work to be done in optimizing customer payment, as well as achieving efficiency of the overall order-to-cash process — things like improving the accuracy and speed of order processing. Depending on the industry, there’s sometime a large portion of unbilled revenues, from jobs that have been performed for the customer but not billed, for whatever reason. That creates deficiencies in working capital management of the unbilled revenue. There’s also a lot to be done in collection strategies — how to approach the overall portfolio of overdue debt, prioritize certain customers versus others, and optimize the reaching out to those customers. That has a huge impact on how quickly and efficiently they can get the cash back into their coffers.

SCB: Corporate debt only grew by half the prior year’s rate of increase, but does that still present a concern that companies are building up too much debt, and should be doing something about it?

Bailey: We saw debt go up 5% year on year, but the rate of increase declined. The data indicates that organizations are more cautious about taking on debt, which correlates with the increased focus on optimizing working capital.

SCB: You say companies are starting to draw down on inventories to reduce their impact on the balance sheet. By how much? And what are they doing in order to achieve that goal?

Bailey: We saw a reduction in days inventory outstanding [DIO] of 1.4 days. Prior to 2018, there was a continued increase in inventory levels. In some cases that was due to force majeure events, which caused disruptions in the supply chain. Companies put in temporary buffers, but in an environment where cash isn’t considered a priority, those buffers can often become permanent. It’s always easier to put a buffer into the supply chain than to take one out. Now, organizations are looking to tighten up the end-to-end supply chain. That means looking at their product portfolios, where it’s generally easier to introduce new products than to persuade the business to retire old ones. That’s the starting point. The trend is to identify the right level of inventory that’s needed to run the business and service customers.

SCB: What do the actions revealed in your latest research show about companies’ expectations of economic performance over the coming year? Does they signal anticipation of a recession, or is it a positive outlook?

Bailey: That’s difficult to say, but organizations are looking to get ahead of the curve, to make sure they’re in a strong cash position. They’re tackling excess inventories, continuing to focus on their payables, and starting to renew their focus on accounts receivable.