Order Up: Cookware Company Looks to Cloud to Streamline Fulfillment | 2019-11-12 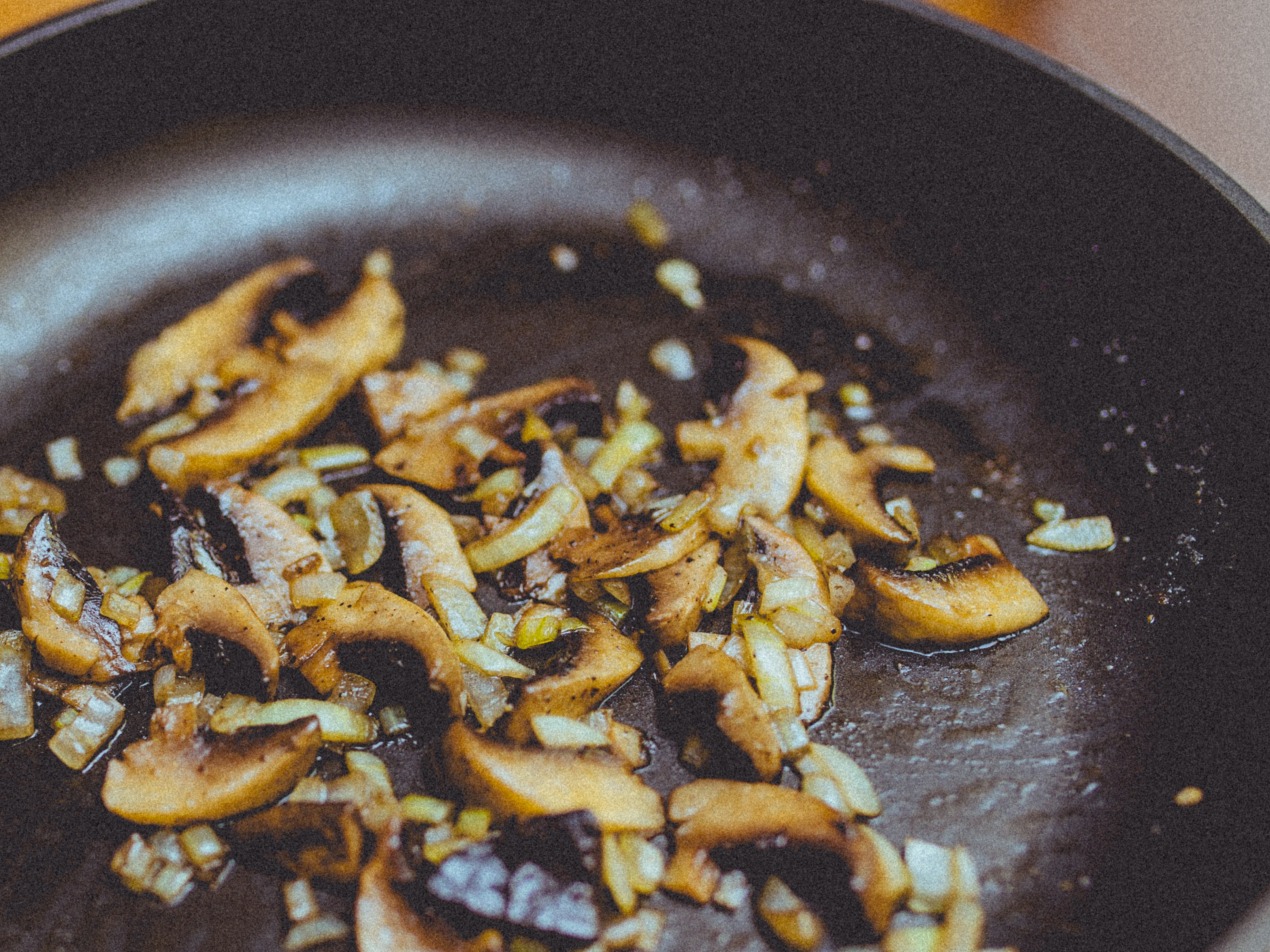 Finding its venerable cast-iron skillets to be newly trendy, Lodge Manufacturing lacked the production capacity to meet surging demand. Along with construction of an additional foundry and new distribution center, it turned to Supply Chain Coach for a ground-up approach to order handling.

As Amazon.com Inc. and other online retailers increasingly prioritize their marketplaces and encourage vendors to sell directly to consumers, many manufacturers and distributors have been forced to quickly shift their order fulfillment strategies.

According to Bloomberg, more than half of all products sold on Amazon in 2018 came from marketplace merchants, and the e-commerce giant isn’t alone. Walmart Inc., Target Corp. and Best Buy Co. are all copying the marketplace model to increase online sales.

Pushed by this trend, as well as a growing popularity among millennial shoppers, one of America’s oldest cookware companies began to reenvision its fulfillment operations.

Tennessee-based Lodge Manufacturing was riding a new wave of enthusiasm for its cast-iron skillets. By 2018, the company was turning down orders due to insufficient production capacity. After building a second foundry and new distribution center for the increased volume, the 123-year-old manufacturer realized its enterprise resource planning (ERP) software and paper-based picking operations could no longer keep up.

“We needed to embrace a modern WMS,” says Sam Touchstone, Lodge’s senior vice president of finance and administration. For the new DC, which would combine operations of three older sites into one, a total redesign of Lodge’s fulfillment process was needed, too.

Lodge wanted not only to accelerate fulfillment to match marketplace competitors, but also to gain the ability to allocate cost at the item level. By adopting a data-driven approach, Lodge could position itself to achieve the lowest possible cost to serve, Touchstone says.

French analyzed a year’s worth of Lodge’s picking and freight data to reimagine from the ground up. The company’s product line encompasses 600 SKUs, and its workers move more than a million pounds of iron each week.

“It’s not easy to discern signal from noise in that volume of order data,” he says.

Among other insights, the data suggested a need for multiple pick zones, such as single case to pallet, multiple case to pallet, consolidating mixed pallets, and more. By aggregating similar orders, and excluding atypical ones, French created a composite picture of streamlined picking zones.

A new workflow reimagined fulfillment tasks “in parallel” rather than “sequentially,” whereby DC employees receive instructions on an iPhone or iPad attached to their picking carts, requiring minimal training.

Prior to implementation, Lodge was using an earlier version of mobe3 in the foundry.

After a three-month design phase and just three days of implementation, Lodge’s picking speed increased from 37 picks per hour to 90, and later 100, picks per hour. Soon after, fulfillment time dropped from 10 days to three.

A key to success, Touchstone says, was opting to disconnect Lodge’s WMS, TMS and ERP systems. When software systems are all connected, the processing speed of each can become painfully slow. But by “disconnecting and integrating,” each can operate separately and efficiently while passing only essential information to the others.

With a more resilient system and reliable data now in hand, Lodge was able to accommodate surges in orders, report accurate fulfillment costs, and free up staff for more valuable work. Real cost data associated with manufacturing and processing allowed Lodge to determine profit by customer and individual item, which helped management to prioritize production and make other decisions to emphasize its most profitable SKUs.

Says French: “Manufacturers and distributors must address the inefficiencies in their fulfillment operations — or succumb to competitors.”