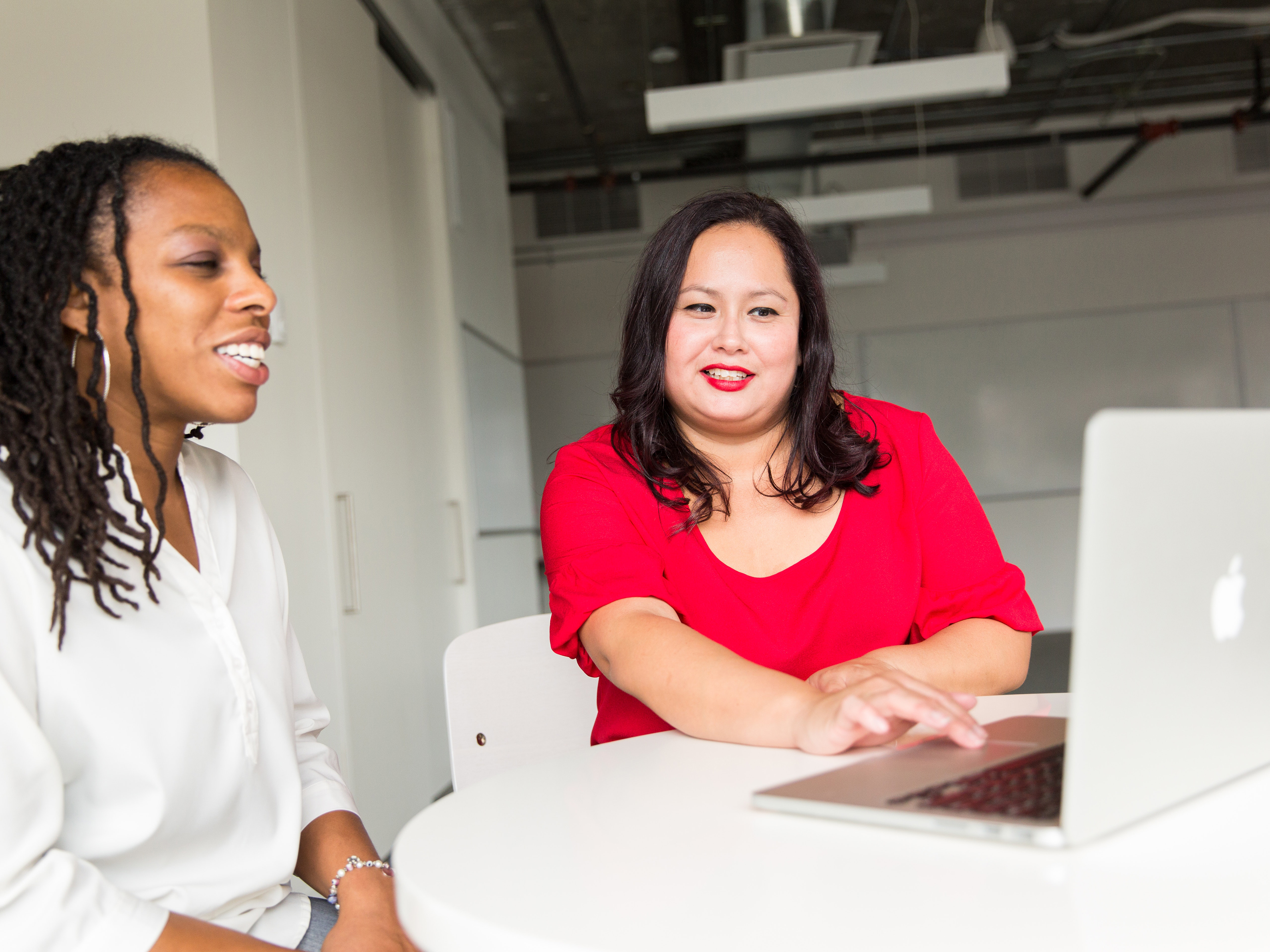 Retraining is frequently offered up as the cure-all for jobs lost to automation. But does it actually work?

It makes a lot of sense on paper: Instead of cutting loose employees with valuable industry and company knowledge, train them in another skill when their old jobs become automated. Often, though, insufficient thought is given to what an effective retraining program entails. When does it make sense? How should it be implemented? Does it temporarily take the worker out of the loop entirely? On this episode, we get answers from Sean Chou, chief executive officer and co-founder of Catalytic, creator of an automation program that draws on artificial intelligence. He offers advice on setting up a retraining initiative, and details what it should contain. And he explains how technology can actually be an aid in the retraining effort. Hosted by Bob Bowman, Editor-in-Chief of SupplyChainBrain.

A blog post from Catalytic on crafting automated systems that function in tandem with human workers.