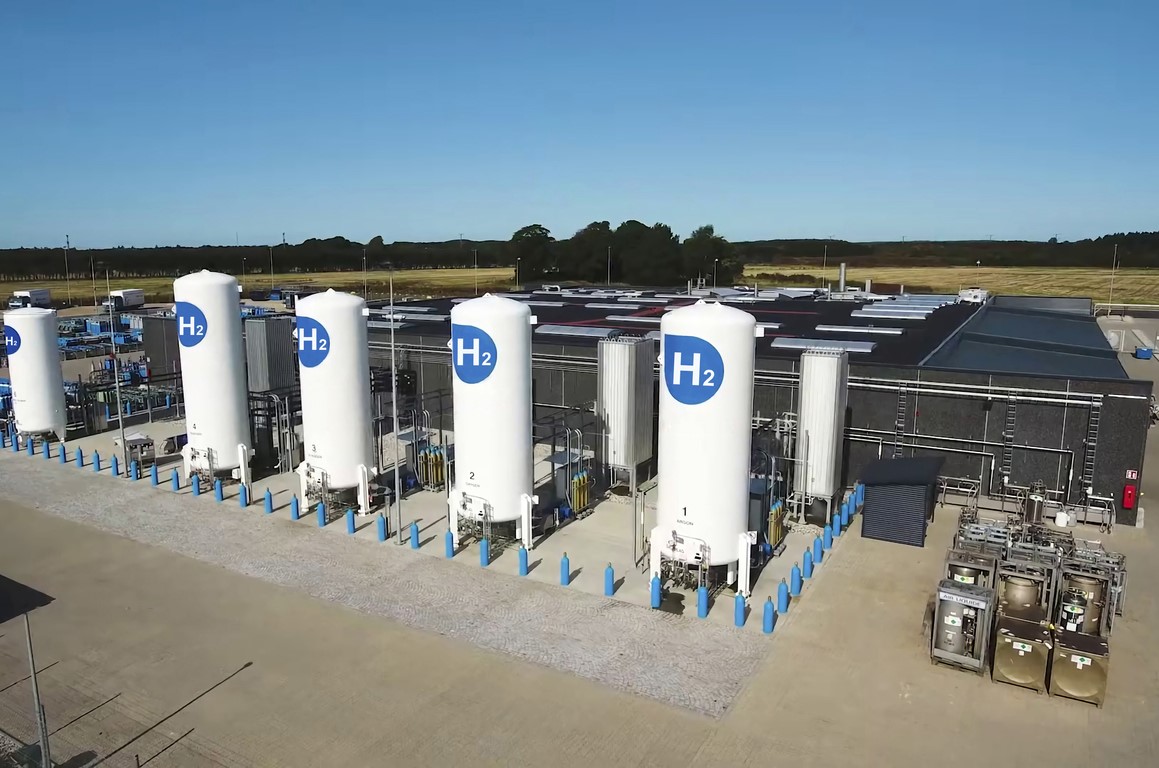 Tests are being carried out in the U.K. by Rolls-Royce, in partnership with the airline easyJet, of a Rolls-Royce AE-2100A gas turbine that runs on hydrogen.

The BBC reports that this is the first time a modern aircraft engine has ever been run on hydrogen, and that the development could one day lead to huge changes within the aviation industry.

The immediate aim is a simple one — to show that it is possible to run and control a jet engine using hydrogen fuel, rather than conventional aviation fuels.

In the longer term, the plan is for hydrogen power to play a major role in allowing the aviation industry to continue growing, while cutting climate change emissions dramatically.

The advantage of hydrogen over batteries is that it provides much more power per kilogram. Batteries are simply too heavy to power larger planes.

Yet hydrogen aviation remains a very long way off. The tests carried out so far have simply shown that a jet engine using hydrogen can be started up and run at low speed.

The project is being supported by easyJet, which has contributed several million pounds towards the initial trials.