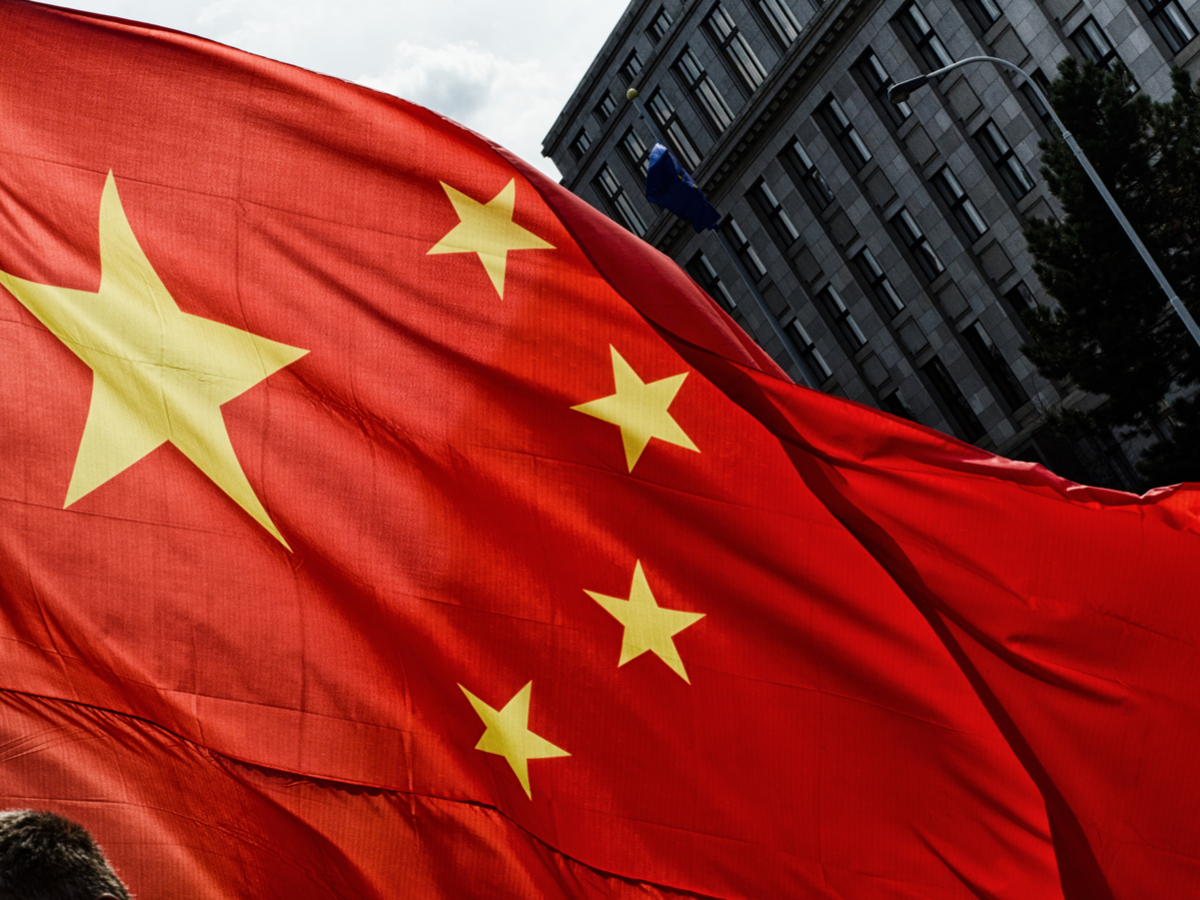 China Railway Construction Corp. deployed thousands of workers over four years to build part of a coal-carrying line from Inner Mongolia to Jiangxi province –- about the same distance as midtown Manhattan to Walt Disney World Resort in Florida.

The project cost about 200 billion yuan ($28 billion) in total and was heralded by state media in 2018 as an exemplar of “safe production” with no injuries or deaths. Except there were, and China Railway’s project managers were covering them up.

Tipsters exposed the conspiracy to local reporters, and a state-run China Railway unit eventually admitted that three workers died in 2017 when a panel they were standing on fell into the Ganjiang River. The managers were punished and so was the subsidiary: It was blacklisted for a year by the government and subject to more inspections, limits on bidding for public projects and restrictions on issuing bonds and shares.

That black mark was fed into China’s corporate social-credit system, a public repository of good and bad behavior by every company in the world’s second-biggest economy. In an environment where a tweet, map or even T-shirt slogan can cause a world of pain, businesses are eager to stay below the government’s radar. The assemblage of an all-encompassing compliance monitor in cyberspace only compounds their anxiety.

“It’s a typical credit rating but sort of on steroids,” said Andrew Polk, co-founder of Beijing-based Trivium China, which consults with companies on social credit. “The system will be widely used in China to oversee domestic and foreign companies, and firms have to assign resources to keep a real eye on making sure their records are clean.”

The corporate system is developing side by side with one accumulating data on China’s 1 billion-plus citizens that’s triggering fears of increasing state control. It aggregates records from different agencies showing whether a business has followed or violated hundreds of rules.

Centralizing this information enables government officials, banks and consumers in one region to check a company’s behavior in another and find out whether they’re worthy -– or even eligible -– to do business with.

China says the point is to scare companies straight: that is, make the threats of naming, shaming and penalizing so dire they won’t evade taxes, mistreat customers or workers, or promote grandiose claims about their products. Yet some worry that it could be used to force companies to toe the party line.

Those with good social credit will experience fewer and less frequent inspections, reducing their compliance costs and the burden on government resources, NDRC Vice Chairman Lian Weiliang said at a July briefing. Companies that endanger people’s lives and property face “very severe” punishments, including expulsion from the market, he said.

For foreign companies in China, the compilation invariably raises the question of whether the system could be weaponized, with multinationals getting caught in the crossfire of the U.S.-China trade war or being targeted so a domestic rival can reap a competitive advantage.

“In some cases there is a lack of information on how blacklists will be implemented, which leads to uncertainty for many businesses,” said Jacob Parker, vice president of China operations for the US-China Business Council, which includes Apple Inc., Exxon Mobil Corp. and Goldman Sachs Group Inc.

“Many companies are concerned that it offers too much leeway for local interpretation that could be used to discriminate against foreign companies.”

Volkswagen AG, Ford Motor Co. and German conglomerate Siemens AG all said separately they were evaluating the impact of the new system.

The greatest risk for multinationals under the system is losing access to the world’s biggest market because of a political misstep.

“Social credit measures compliance with law,“ said Jeremy Daum, a senior fellow at the Paul Tsai China Center at Yale Law School. “If companies are afraid that Chinese laws can be used for political ends, then yes, they should be concerned.”

Yet any expulsion more likely would result from placement on a separate list of “unreliable entities,” or companies deemed to threaten national security or “severely damage the legitimate interests” of domestic businesses.

President Xi Jinping’s government frames that list, which hasn’t been released, as a response to the U.S. blacklisting of dozens of Chinese companies, including Huawei Technologies Co., SenseTime Group Ltd. and some video surveillance equipment makers. State media reported this month the government could release the list in retaliation for a U.S. bill supporting the Uighur minority in Xinjiang province.

There’s no connection between social credit and the unreliable entities list, said an NDRC official, who asked not to be named in accordance with government policy.

Some foreign corporations are funneling resources into staying ahead of the system. Trivium China charges $2,500 an hour to explain social credit to clients and as much as $50,000 for an audit.

Sinolytics, based in Berlin and Zurich, said it’s working with European and U.S. multinationals in automobiles, pharmaceuticals, chemicals, manufacturing and logistics. It wouldn’t elaborate.

“It’s kind of opaque for companies to work out what the exact situation is,” said Mirjam Meissner, a director at Sinolytics.

The system also allows one arm of Xi’s administration to check whether another arm has penalized a company, such as with the Ministry of Emergency Management’s case against China Railway’s unit.

After a glowing story in China Daily in March 2018 about the Menghua railroad, tipsters told local media that a fatal accident occurred while the 4th Engineering Company of China Railway 22nd Bureau Group was building a pier in Ji’an.

A reporter learned from one victim’s family that the company paid 1.3 million yuan in compensation. Local investigators said the unit had been denying the accident for three months. Eventually, it admitted the August 2017 fatalities.

Because of this “serious dishonest behavior,” the unit was among about 130 companies placed on the ministry’s blacklist in April 2019. It’s effective for a year.

An employee at the China Railway unit said she couldn’t comment, and she declined to forward a request for comment to executives. Calls to China Railway Construction’s company secretary went unanswered. China Railway’s investor relations department didn’t respond to an email seeking comment.

“At this point, the system is still expanding and it’s not clear exactly how far it will go,” said Lester Ross, a Beijing-based partner at law firm WilmerHale. “But we’ve seen in so many other respects how China’s government supervision system has become more elaborate, more detailed and more comprehensive. The corporate social-credit system bears the same potential.”