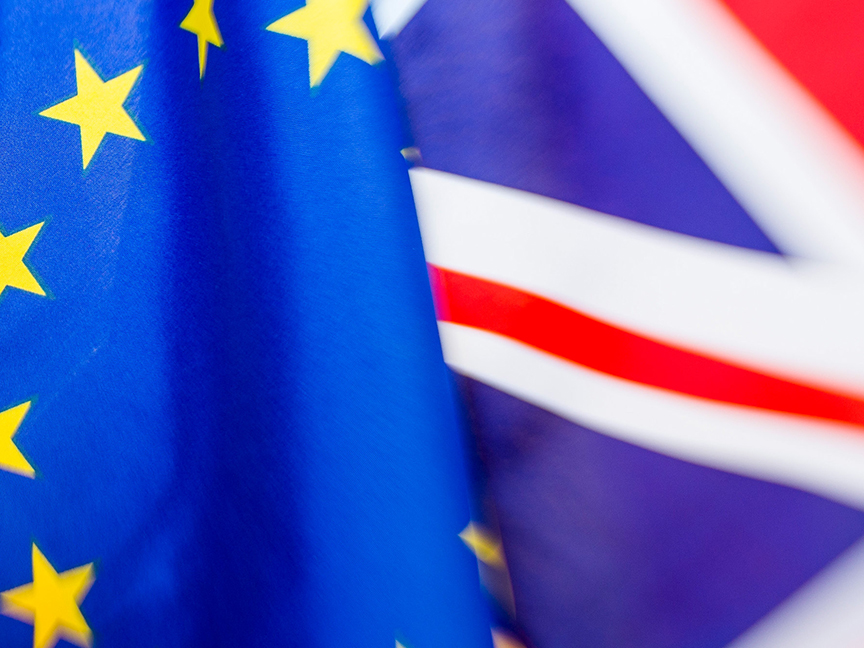 The new year will feature not only the U.K.’s withdrawal from the European Union at long last — by Jan. 31 — but also a number of dates for determining the EU’s trade ties with post-Brexit Britain after a transition period that’s slated to end in December 2020.

During the 11-month transition phase, which can be prolonged, the economic status quo will be maintained. Here are some of the key dates to remember:

Jan. 29 or 30: The European Parliament is due to approve the Brexit agreement. The vote in Brussels will be largely a formality as the assembly was closely consulted on the withdrawal deal throughout the two years of negotiations and is content with it. Should the U.K. House of Commons endorse the accord before mid-January, the EU Parliament could instead schedule its vote on Jan. 14 or 15 at a plenary session in Strasbourg, France.

Jan. 31: Deadline for the U.K.’s withdrawal from the EU. After several Brexit delays in 2019 as a result of the House of Commons’ refusal to back the Withdrawal Agreement, Prime Minister Boris Johnson’s overwhelming victory in national elections on Dec. 12 with a revised deal makes Britain’s departure by this date a virtual certainty.

Jan. 29-Feb. 1: The European Commission in Brussels will seek a mandate from EU governments for negotiations on a free-trade agreement with Britain. The key question, still being weighed within the commission, is whether this proposal should also cover the other areas such as fisheries, aviation and security that will form part of the future EU-U.K. relationship. A single mandate for the whole package would facilitate a green light by EU governments while potentially complicating any subsequent desire by the bloc to reach a quicker, narrower, deal in 2020.

Feb. 25: EU governments are due to approve a negotiating mandate for the commission, the bloc’s executive arm. The endorsement would come from the bloc’s general affairs ministers, who have handled Brexit-related work since the 2016 U.K. referendum decision to leave.

March 12: EU trade ministers hold a regular meeting in Brussels. This gathering may offer a guide to progress on the trade aspects of the EU-U.K. negotiations.

March 26-27 and June 18-19: EU summits in Brussels. These two regular meetings of the EU’s national-government leaders will be opportunities to gauge progress in the overall negotiations with Britain. The bloc has said for months that end-2020 is in all likelihood too tight a deadline for both sides to reach even just a free-trade accord.

Sometime in June: An EU-U.K. meeting at a “high level” is foreseen in the political declaration on the future relationship that accompanies the Withdrawal Agreement. This gathering, possibly among government heads, could be the political moment of truth for deciding whether to prolong the transition period beyond 2020. In the wake of his election win, Johnson said he would rule out any extension. EU officials hope he’ll show more flexibility on the matter once Brexit has taken place and the talks on the future relationship have begun.

June 30: Deadline for deciding whether to prolong the transition period by one year or two years. Forgoing the chance for any extension would revive the threat of an economically disruptive severing of U.K. ties with the EU — this time at the start of 2021.