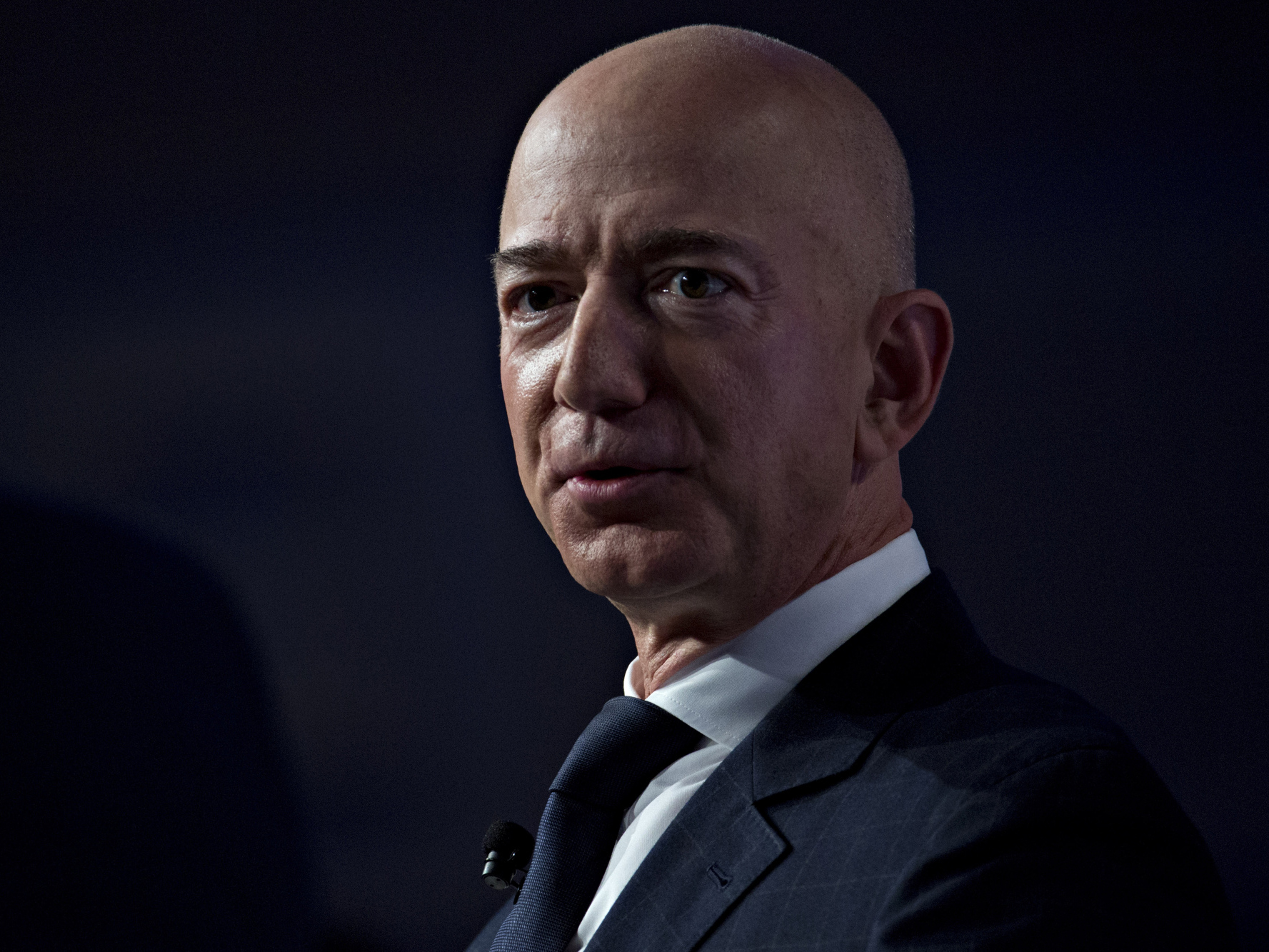 When it comes to transportation technology’s efforts to realize the promise of unmanned vehicles and alternative fuel sources, we’re in a phase comparable to early efforts to lay a trans-Atlantic telegraph cable. Stuff just keeps going wrong.

The newly unveiled Tesla pickup truck had an embarrassing debut in Hawthorne, California last week, when its supposedly unbreakable glass broke during a demo hosted by Tesla chief executive officer Elon Musk. It’s not clear exactly why anyone other than a bank robber or unpopular politician would need a bulletproof truck. Perhaps we should be focusing more on the fact that the new Tesla Cybertruck can haul 3,500 pounds and has a range of up to 500 miles, which is a big improvement on previous electric vehicle capabilities.

Meanwhile, SpendEdge, a London-based provider of procurement market intelligence, brought out a report about why drone delivery isn’t yet poised to fulfill its much-anticipated role in the supply chain. Quite aside from the obvious hazards of unanticipated mishaps, there are increasing restrictions on where drones can fly that will make routing them a serious challenge. We’re not just talking airports and military bases; no-go areas include sporting arenas and pretty much anywhere in Washington, D.C. Insurance, which is likely to become mandatory if drone delivery is to scale up to a useful level (it already is in Canada), is also a problem.

Many transportation technology innovations are struggling to find economic or practical viability. Sure, progress takes time, but it’s been nearly three years since Amazon announced its Prime Air initiative. Although UPS did manage to deliver prescription drugs to two residential customers via drone in West Virginia on Nov. 1, for now it seems we’re mostly stuck with good old-fashioned delivery trucks. Meanwhile, our nation’s infrastructure is in dire need of investment, with deferred infrastructure spending estimated at $1 trillion by this recent report. Perhaps the Elon Musks and Jeff Bezoses of the world could redirect some of their vim and vision into that increasingly urgent and intractable problem.

Helen Atkinson is a contributing writer for SupplyChainBrain.