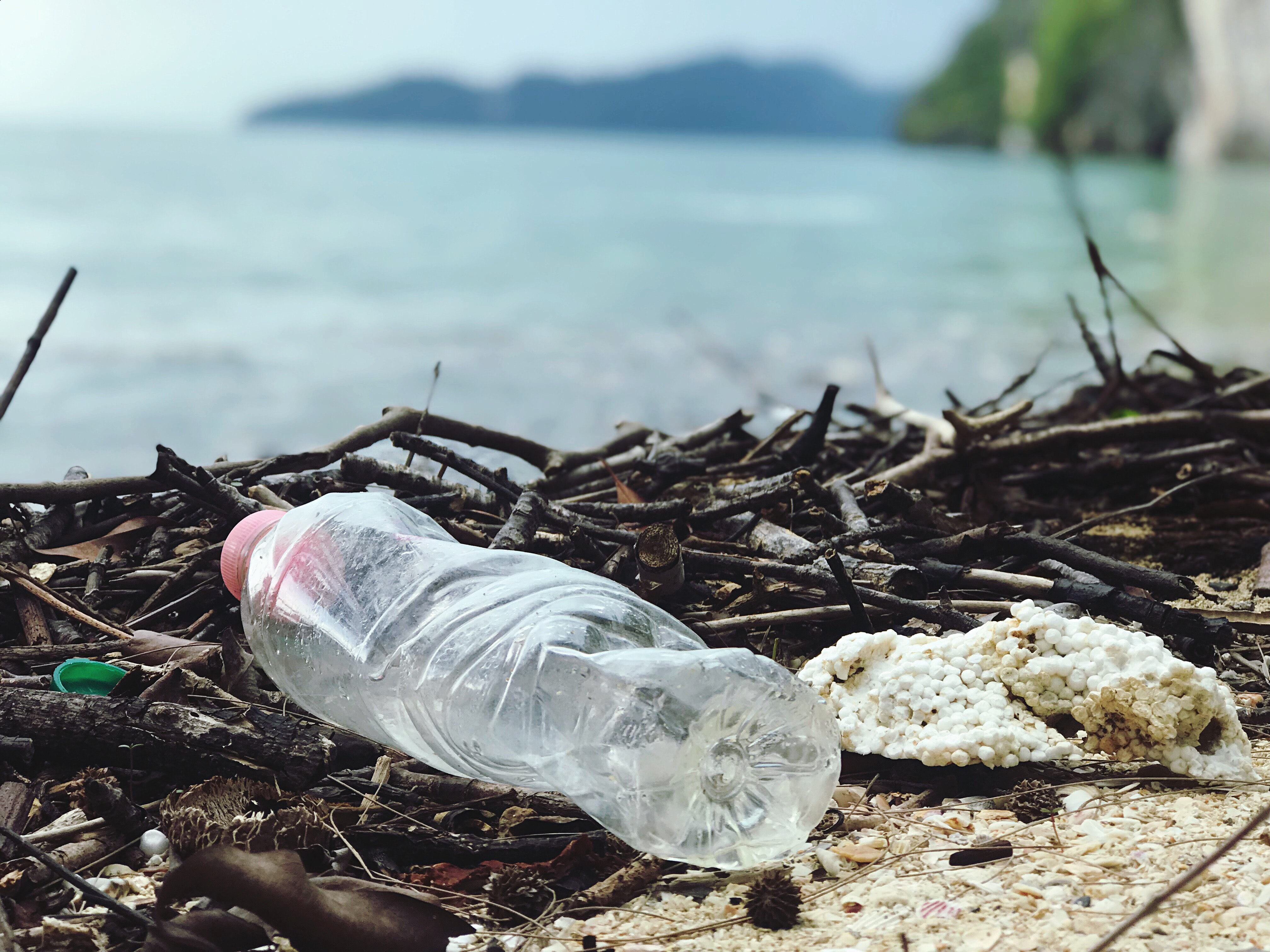 Even if countries aggressively tighten regulations, the planet will still struggle to recycle 50% of its plastic waste in 10 years time, according to a report from Jefferies Financial Group Inc.

Deepening concern over the rising mountain of discarded plastic will force governments to toughen rules, and companies with a combined market value of $3.5 trillion will be hit by wide-ranging bans and taxes aimed at fighting plastic pollution, wrote Jefferies analysts including Simon Powell.

Still, “given the very low rates of recycling we see today, we believe that even with much tighter regulation, it’s unlikely that global recycling rates could reach 50% by 2030,” according to the report. “The impact of plastics leaking into the environment, polluting oceans, and entering the food chain could potentially be almost as big a concern for civil society as climate change.”

Growing pollution from plastics has rapidly become an urgent environmental crisis. Almost all of the 8 billion tons of plastic ever produced continue to exist, either in landfill or in the environment, according to Jefferies. The material’s durability and resistance to degradation make it almost impossible to break down completely, causing it to persist for centuries.

Regulations on single-use plastic are expanding, according to a BloombergNEF report. China, one of the world’s top users, recently announced plans to ban single-use plastic in places such as shopping malls and in food delivery services. Singapore, which recycled about 4% of its plastic waste in 2018, passed a law this week which will tighten rules on moving certain categories of plastic waste across its borders, the Straits Times reported.

Many countries in Africa have imposed limits on the manufacture of plastic or attempted to restrict consumption of the material through levies. France banned the use of plastic plates, cups, and cotton buds starting Jan. 1 with the goal of phasing out all single-use items by 2040. Thailand and New Zealand have placed restrictions on or prohibited single-use plastic bags, while an Indonesian ban comes into effect this June.

Still, the U.S. recycles less than 10%, and Europe does 30% on average, Jefferies said. Meanwhile, Asia-Pacific, which has the largest market share in packaging, needs to shoulder much of the blame for plastics in the ocean, it said.

Currently, more plastic is incinerated than recycled, and governments may need to accelerate their bans on plastic packaging and levy taxes to curb demand and provide funds to cover clean-up costs, Jefferies said.