Three Reasons Why You Should Not Buy LED Light Fixtures 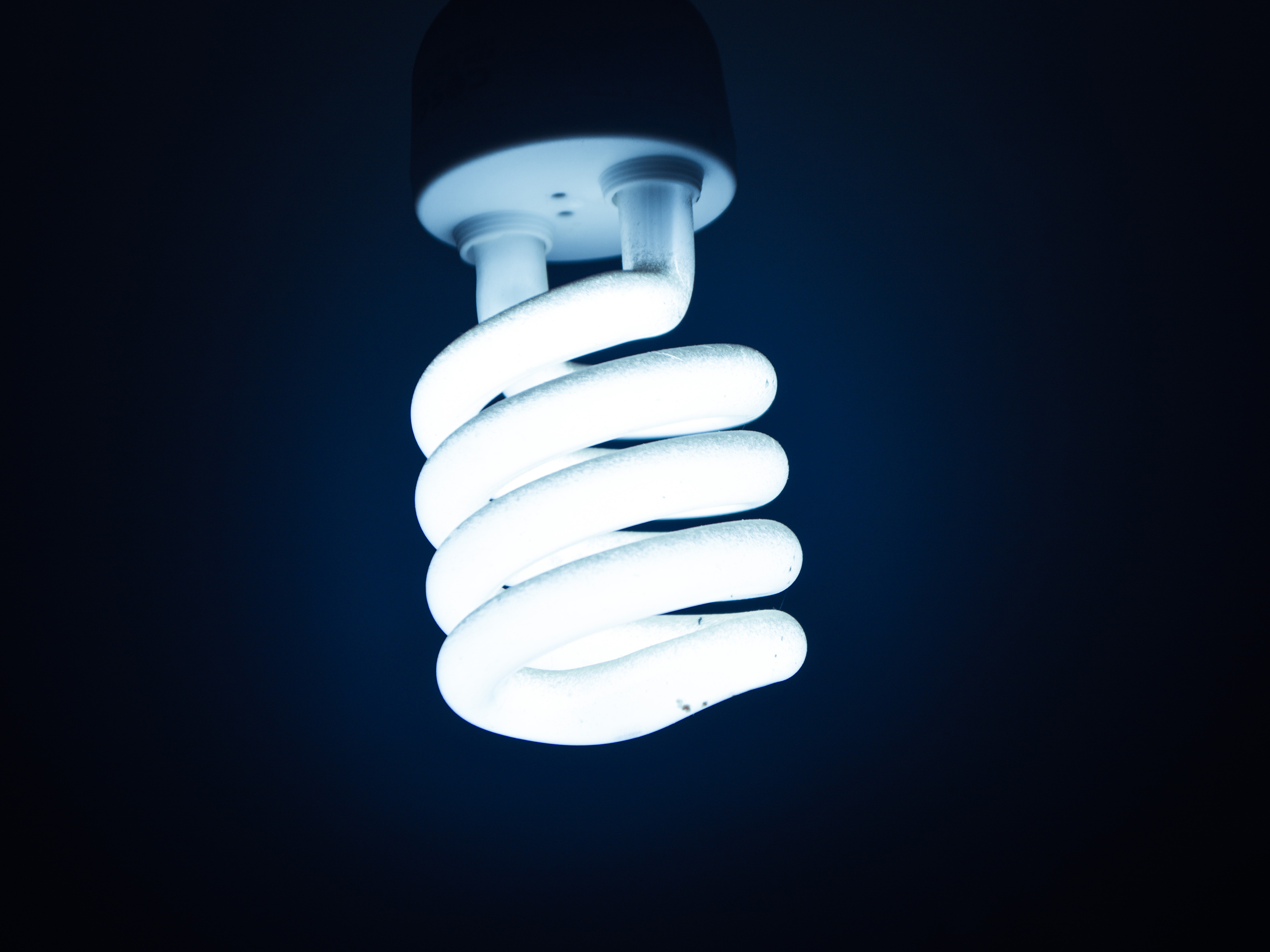 It’s now accepted among the business community that light-emitting diode (LED) technology is here to stay. It generates significant energy and cost savings, and represents a quick way for companies to positively impact their energy consumption and move toward a more sustainable future.

On the face of it, forming a business case for LED technology can seem very straightforward, as companies are usually replacing conventional, high-wattage lighting — requiring bulbs to be replaced regularly — with low-wattage, maintenance-free LED fittings.

Return-on-investment calculations for LED technology are frequently referred to among industry players as “no-brainers,” because companies generally recover the capital cost of making the transition in less than three years.

However, there are three big catches. Companies have to remember that this isn’t a one-shot deal, and finance departments are currently finding this out the hard way.

The first catch is maintenance, or lack thereof. It’s true that LED fixtures are maintenance-free, but that’s because they have no serviceable parts. They have a finite lifespan, composed as they are of pieces of electronic equipment much like a flatscreen TV.

While the industry measurement is in hours, in reality the majority of LEDs have a five-year warranty. This means the manufacturer believes that after five years, their lifespan becomes limited and unpredictable.

LED light fixtures are disposable, so when they stop working, they need to be replaced rather than merely repaired. In a warehouse environment, that means putting up LED fixtures on a scheduled basis to ensure business continuity.

While an argument can be made that the cost of the LED product itself may reduce over time, meaning that it could become cheaper to purchase the technology in years to come, this doesn’t take into account the cost of labor when your company is actually fitting those LED lights — particularly if you’re doing it at scale. As with any project, the cost of labor involved in any large-scale installation can leave a significant dent in your company’s finances.

Simply put, a mere five years after the first “no-brainer” business case, that same business case will no longer exist. Companies that aren’t taking steps to protect their long-term interests will be the ones nursing losses.

Imagine having to replace lighting across your entire property portfolio, and you begin to understand why companies are opting not to allocate capital to energy-efficiency projects such as LED upgrades.

This is why the capital battle to get funding for LED upgrades is getting tougher, and why companies increasingly are opting to transition to LED fittings via the “as-a-service” model when first they retrofit their properties. Such an approach requires no capital outlay, and the service fee is paid as an operating expense, which is comfortably covered by the energy savings created, while also keeping those transactions off the balance sheet. In this way, business owners can plan for the future by utilizing the technology they need, without taking on any of the risk.

Beware of those seemingly awesome ROI numbers associated with LED technology. By carefully planning your next purchase, you can ensure that your calculations are accurate, and you’ll avoid unpleasant surprises in the years ahead.

Declan Barrett is chief commercial officer of UrbanVolt, a sustainability provider based in Dublin, Ireland.