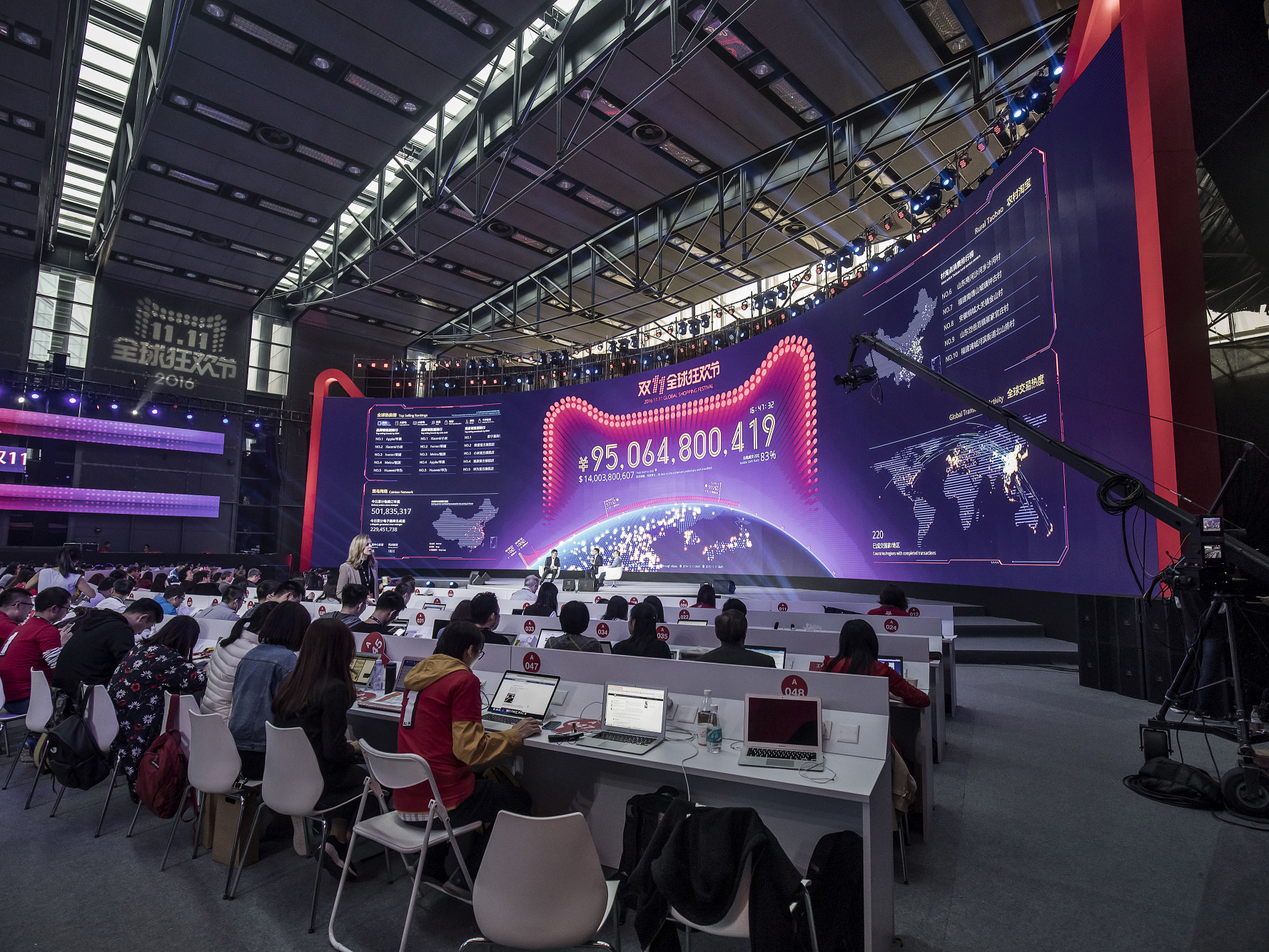 While the U.S-China trade war rages on, the tensions are exposing growing rifts between China and Silicon Valley.

Leading venture capitalists and startup founders expressed concern over their governments’ fierce differences and the potential fallout. Among the dangers are a decline in cross-border investment, disruption in the supply chain and decreased collaboration in fields like artificial intelligence, wireless technology and cancer research.

Signs of trouble are emerging in everything from venture capital to movie-making. Fundraising for dollar-based venture capital funds in China is down 75%, estimates Qiming Venture Partners’ founding partner Gary Rieschel. Olivia Hao, an executive at Beijing-based film production startup Baozou, said it is increasingly hard to make investments or buy other companies in the U.S.

“Before, people were impressed when we said we had screenwriters from Hollywood,” said Hao on Wednesday on the sidelines of the Bloomberg New Economy Forum in Beijing. “Now people say, why aren’t you using more Chinese creators.”

China and the U.S. are edging closer to a trade deal but the deteriorating situation in Hong Kong and the U.S. bill on the city’s special status threaten to stall negotiations.

The fight to rule the technology sector is at the heart of China-U.S. tensions. Over the last few decades, the two countries have woven together a world-spanning supply chain that helped create innovation like Apple Inc.’s iPhone and propel industries like AI and robotics.

American money has flowed into China, lending the capital essential in creating many of the countries’ top technology companies like Alibaba Group Holding Ltd. and Tencent Holdings Ltd. Chinese and American engineers have traversed both countries, driving innovation at startups and large companies alike. All of that is under the microscope now that the U.S. is clamping down on Chinese investment in the U.S. and scrutinizing the capital flows between the two countries.

“Foreign capital remains the primary provider of early stage risk capital in China,” Rieschel said, adding that “82% of venture capital goes to the U.S. and China, these two countries have to work together in areas like AI.”

Increasingly, American tech companies, venture capitalists and startups face a narrow choice on how to deal with China: Either take the country at face value and decide that as a rational business, profits matter more than any kind of moral high ground, or make a conscious decision to stop pursuing business in a country that will require you to adhere to its viewpoints inside — and outside — its borders.

There are signs that Silicon Valley, which long avoided politics and courted a close relationship with China, is now starting to turn. U.S. venture capital companies and startups are refusing Chinese limited partners and investors. There are suspicions around Chinese startups in the fields of semiconductors, artificial intelligence and robotics who want to do business in the U.S., or try to attract funds from American venture capitalists.

A number of Chinese startups also are souring on the view that Silicon Valley is the bastion of innovation.

“Of course it will take years for China to catch up on deep tech like chips, but when it comes to areas like logistics and retail, China is moving much faster,” said Spencer Deng, founder of startup Dorabot, which is based in Shenzhen but has offices in Atlanta. “In the last three years, can you name one new innovation that came from Silicon Valley?” he said.

Dorabot is working with companies like Walmart Inc. and United Parcel Service Inc. on automated technology.

China is also taking steps to reduce its dependency in key areas of technology including in chips. “China’s semiconductor industry is catching up, they will be competitors on the global stage, and it provides a great place for us to invest,” said Neil Shen, managing partner and co-founder of Sequoia Capital China.

The country’s ambition for its semiconductor industry grew in recent years as it spends more on importing chipsets than oil each year. Beijing has injected tens of billions of dollars into its young chip sector to build mega factories and attract top talent as China attempts to reboot its economy with advanced manufacturing.