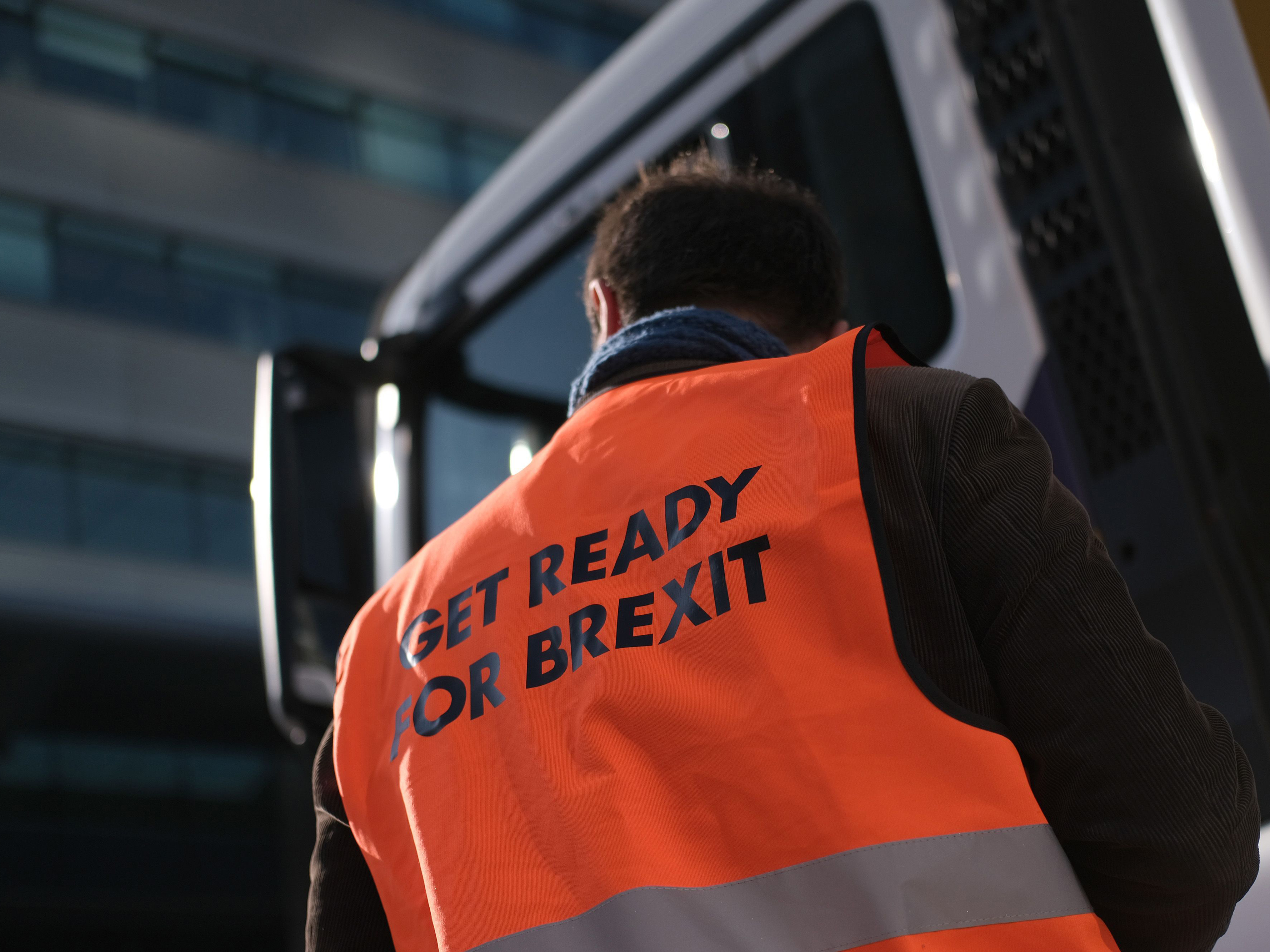 U.K. Chancellor of the Exchequer Rishi Sunak said Britain will open its first free port since 2012 next year in an effort to boost growth after Brexit.

Sea, air and rail ports across England are invited to bid for free port status before the end of this year, he said on Wednesday in a statement. They will benefit from simplified customs procedures and duty suspensions on goods, as well as streamlined planning processes and a package of tax reliefs to help drive jobs and growth, the government said.

Ministers are keen to shift the public focus onto opportunities for Britain after months of growing criticism over the government’s handling of the coronavirus pandemic. Prime Minister Boris Johnson said on Tuesday that the final split with the European Union at the end of the year will bring “excitement and verve” to Britain.

Free ports are areas where goods can be imported from outside the U.K. without paying customs duties. As a result companies that use the facilities only have to pay when the goods are moved elsewhere. They sit inside the land boundary of a country but are considered to be a separate “free trade zone.’

“Our new free ports will create national hubs for trade, innovation and commerce, regenerating communities across the U.K. and supporting jobs,” Sunak said. They will attract investment and “will be a key driver for economic recovery as we build back better post-coronavirus,” he said.

The Treasury said it is working with devolved administrations to establish at least one free port in each nation of the U.K.

There were five free ports in the U.K. until 2012, when then Conservative-led government allowed the law permitting them to expire.