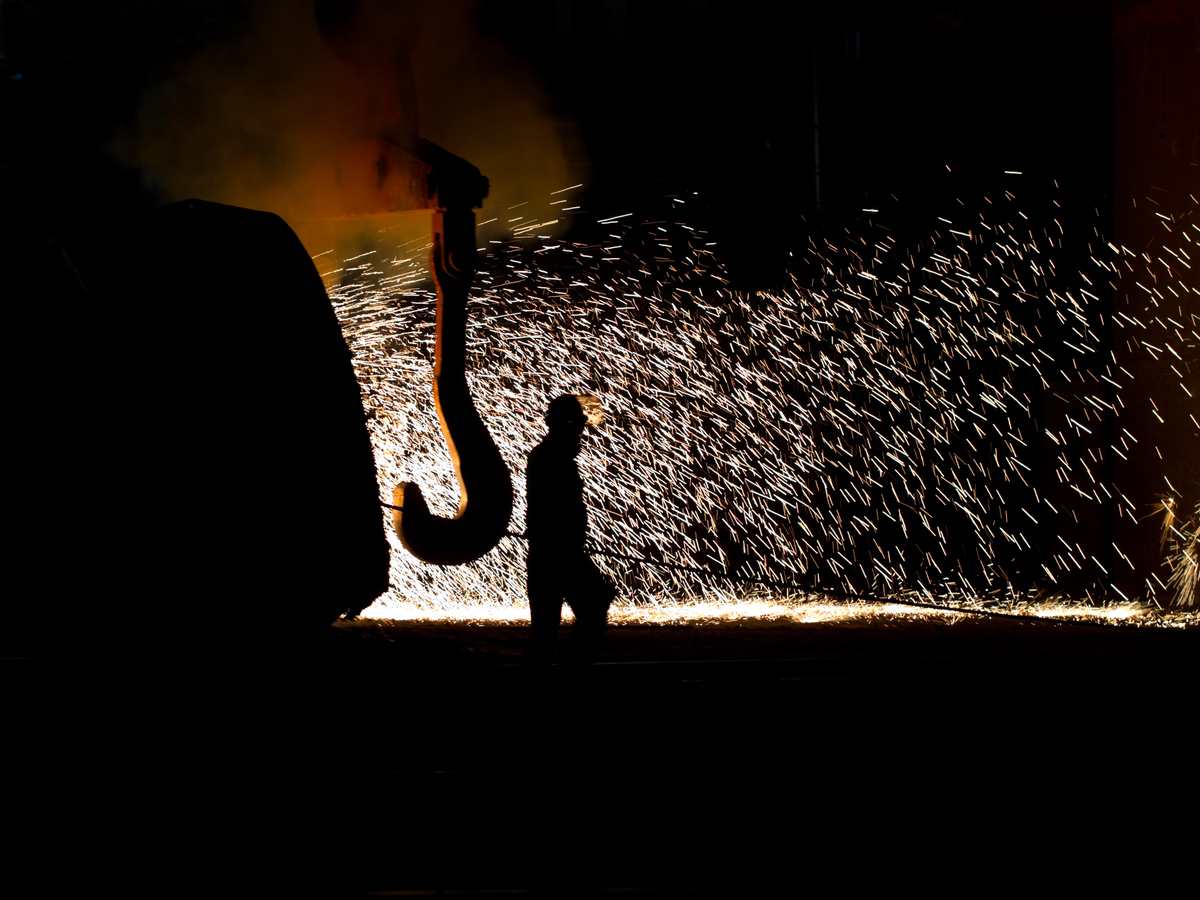 American companies and consumers are paying almost the full cost of U.S. tariffs, and the impact of those duties on import volume magnifies over time, according to a paper circulated Monday by the National Bureau of Economic Research.

Traditional trade theory would suggest tariffs levied by the U.S. should cause foreign firms to lower prices and thereby force them to shoulder the cost of the duties. However, the study by Federal Reserve Bank of New York researcher Mary Amiti and professors Stephen Redding of Princeton and David Weinstein of Columbia shows the levies haven’t had a major impact on foreign export prices, suggesting American firms and consumers bear almost all the burden in most sectors as companies work to reorganize supply chains.

“Among goods that continue to be imported, a 10% tariff is associated with about a 10% drop in imports for the first three months, but this elasticity doubles in magnitude in subsequent months,” the authors wrote. That suggests “the 2018 tariffs — many of which were applied in October — are only now having their full impact on U.S. import volumes.”

While Americans bear the cost of tariffs in most sectors, the same doesn’t apply in the politically important steel industry, the study by Amiti, Redding and Weinstein showed.

President Donald Trump fulfilled a campaign promise when his administration put 25% duties on imported steel in March 2018. The decision, meant to protect the industry from dumping practices by countries like China, was widely praised by producers, several of which announced plans to boost output.

The paper finds the European Union and nations including South Korea and Japan are shouldering almost half the cost of U.S. steel tariffs. That’s good news for U.S. companies demanding the metal, “but bad news for workers hoping that steel tariffs will bring back jobs,” the paper said. It also may help explain why American steel production only increased by 2% per year between the third quarter of 2017 and the third quarter of 2019 despite the 25% steel tariffs, according to the authors.

The paper follows U.S. Steel Corp.’s December announcement that it would close its giant plant outside of Detroit and lay off as many as 1,545 workers. Following this, U.S. Commerce Secretary Wilbur Ross said the closure didn’t mean the import tariffs aren’t working.

The paper’s authors seem to disagree. “These results suggest that the steel tariffs have a much smaller capacity to protect steel workers than other tariffs,” they said.