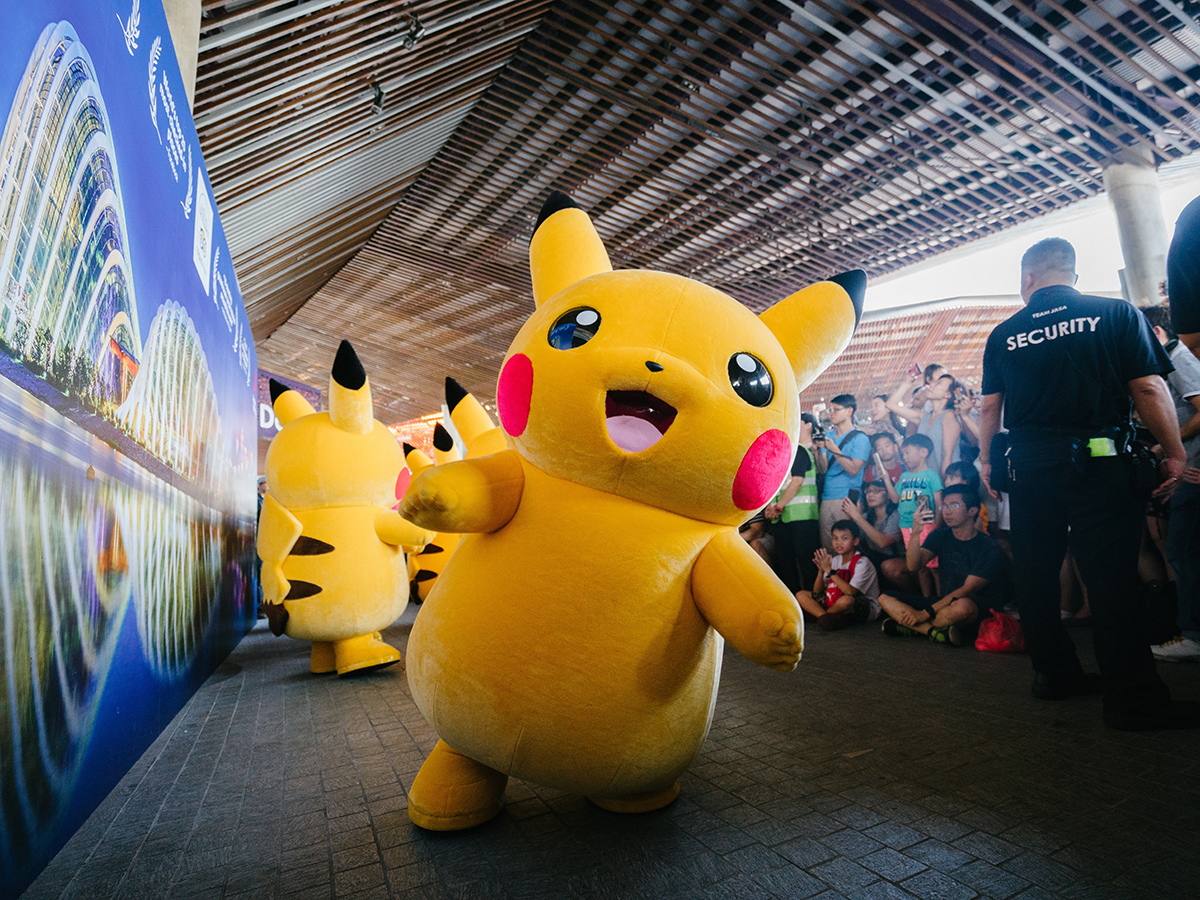 On May 15, 2020, U.S. Customs and Border Protection reported the seizure of a shipment of Pokémon action figurines valued at more than $600,000. CBP examined a shipment from Hong Kong that listed plastic furnishing articles. What it found were the Pokémon dolls. The agency contacted Nintendo, which owns the Pokémon trademark, and confirmed that they weren’t genuine.

The U.S. Patent and Trademark Office (USPTO) lists 56 registrations of Pokémon and variations owned by Nintendo. Obviously, Nintendo knows the value of trademarks and the added benefit of getting them registered. It also knows the value of recording trademarks with CBP, which will watch for trademark infringers importing into the U.S. This is a great example of how CBP can assist you in protecting your intellectual property.

There are many advantages to having a federally registered trademark:

An additional benefit that is often overlooked is recording your registered trademark with CBP. It has the legal authority to exclude from entry, detain or seize branded merchandise that violates U.S. trademark rights. It will watch for and seize suspected counterfeit shipments, although this only applies to registrations on the principal register.

Recording your trademark with CBP adds it to the agency’s watch list. You are required to submit your registration and related information, such as the countries where the product is manufactured, and the names of authorized manufacturers and importers. You can also provide information such as distribution channels and product specifications. Imports by unlisted importers or manufacturers are subject to seizure if found.

You can go further and provide CBP with an Intellectual Property Rights (IPR) training guide, which CBP uses to help make authentication determinations of suspect shipments. There is a template posted on cbp.gov to help right holders prepare a product identification guide, which can be submitted to CBP and posted on the agency’s internal website. It includes product descriptions, images, places of manufacture, ports of entry, names of suspected violators, product descriptions and images of suspect goods, examples of key indicators of suspect versus genuine goods and packaging, as well as anything else that may assist Customs.

You can also schedule product ID webinars to further train Customs from your place of business or at Customs offices. These are recorded for later use by port personnel.

You can also submit any information to CBP that you have regarding suspect shipments or parties through e-Allegations.

If CBP decides to detain a shipment, it’s held for 30 days. The importer is notified, and within five days must provide information to support the lifting of the detention. CBP can also contact the trademark owner for assistance in determining the authenticity of the goods. CBP can impose fines up to the genuine manufacturer’s suggested retail price for the first occurrence, and twice that for subsequent occurrences. The detained goods are also disposed of according to federal rules.

Keep in mind that other countries provide similar services and should be consulted if you’re concerned about the importation of unauthorized goods into those countries.

Does it work? According to the CBP Pokémon seizure press release:

They don’t check every shipment and package, but for the price of recording, this is a great option for you to have unauthorized shipments found and detained.

Federal registration is important for any trademark owner. Recording your federal trademark with CBP can provide you with an inexpensive federal policing service. It merely takes the completion of the recordation information and filing fee. Submitting an IPR training guide and providing a training webinar will further protect your rights and assist the CBP. It’s best to consult with counsel that is familiar with the process and requirements.

The value can be huge. The Pokémon seizure took more than $600,000 worth of fake goods out of the market. That removal appears to have been without the active involvement of the trademark owner — your tax dollars at work. And a nice windfall for the business, one that you should definitely consider if you have any concern about importation without your permission.

William H. Honaker is a patent attorney at Dickinson Wright.