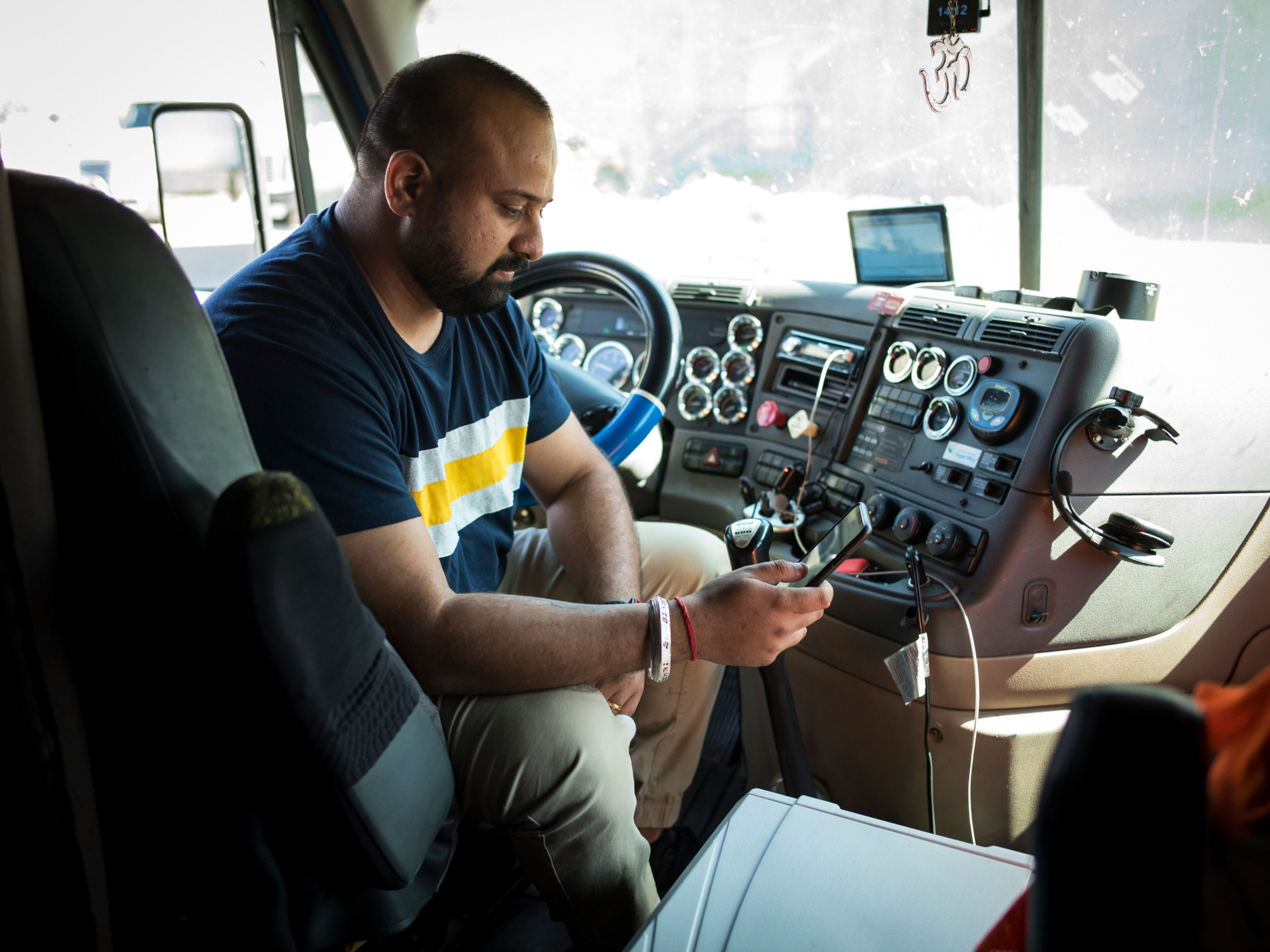 LG Electronics Inc. got a surprise last year when Uber Freight showed the appliance maker how truckers rated its warehouses.

Of the company’s nine U.S. distribution centers, the one in Georgia kept truckers waiting for hours, earning it an average 3.7 out of 5 stars in drivers’ ratings on an Uber Freight app.

Digital trucking apps are changing how freight gets moved around the country, and the advent of ratings has given drivers a powerful new voice. If a facility earns a low rating, truckers might choose other jobs, complicating deliveries for a manufacturer or its customers.

For LG, the ratings spurred immediate change. “Getting the scorecards, which are necessary to review how your facility is really performing from the outside looking in, is pretty helpful,” said Paul Heffernan, LG’s vice president of supply chain. “It highlighted to the team that those wait times and load times were really extended.”

Uber last week published its second annual facilities report based on driver ratings, which show that long delays are one of the key factors prompting harsh grades. The ratings, which are shared with the shippers, are starting to have significant impacts as the apps, offered by freight brokers including Uber and Convoy, become more popular.

Drivers and shippers both lose money while trucks wait to drop off or pick up loads. The inefficiency also exacerbates a driver shortage that can push up freight costs, said Lior Ron, chief of Uber Freight, a division of ride-sharing company Uber Technologies Inc.

With better facility data available to drivers, shippers are under more pressure to improve operations, he said. Facilities with higher ratings have their loads picked up faster by drivers, according to Uber Freight’s findings.

Detention payments, which are typically paid to drivers who have to wait more than two hours, cost carriers about $1.3 billion a year, Ron said. Because of long wait times, drivers in private fleets use only about half their time actually hauling good. For drivers who own their trucks, about 75% of their time can be wasted, he said.

“That’s a lot of idle time and a lot of empty miles,” Lior said. “If we can just make better use of their time, which is the biggest limiting factor, then we can really drive efficiency and optimization and cost effectiveness for the supply chain.”

The 2019 ratings also called attention to regional differences. Drivers rate facilities in the Northeast lower than other regions, and Maryland is the only state rated in the bottom five in both pickup and delivery of freight, according to Uber Freight.