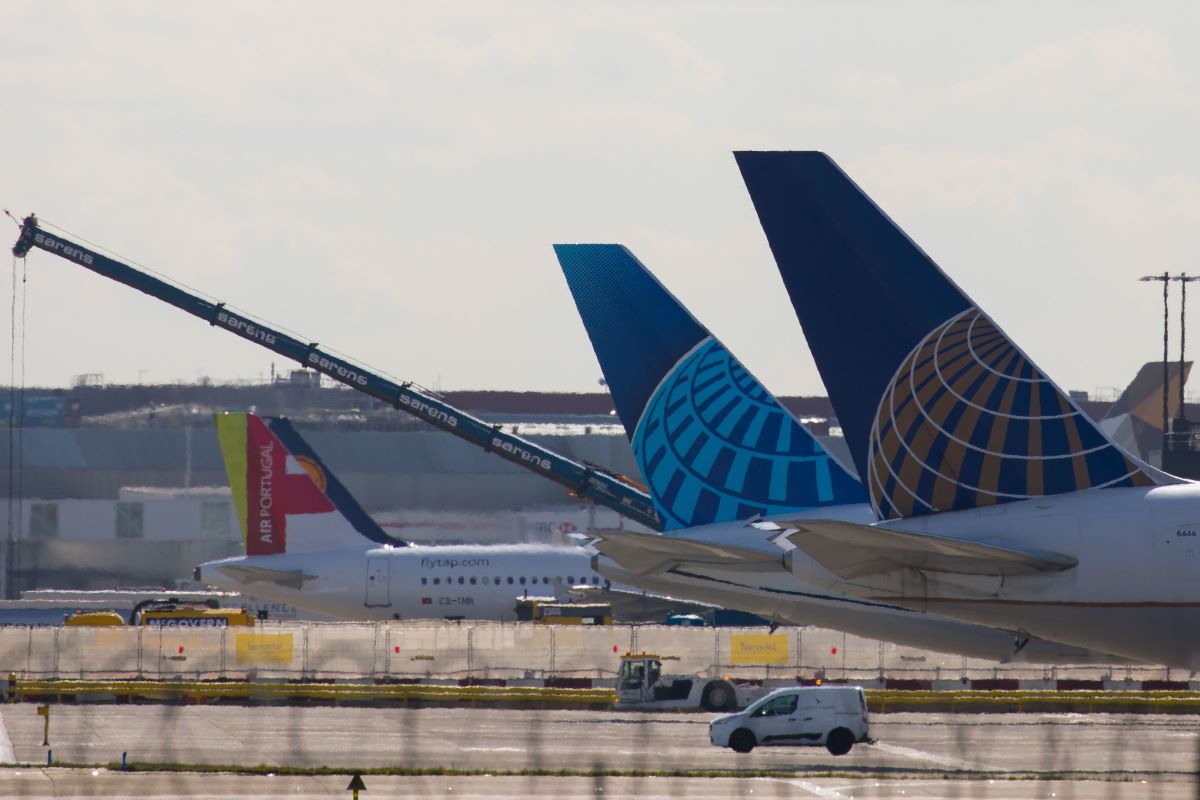 About 94% of the 9,980 aviators casting ballots voted against the proposal, the Air Line Pilots Association said in a statement November 1.

A vote on an earlier version was halted in July amid pilot objections to some terms. United and the union later reopened negotiations to reach the tentative agreement that was rejected November 1.