Why Don’t More Consumers Care About Human Trafficking in the Supply Chain? 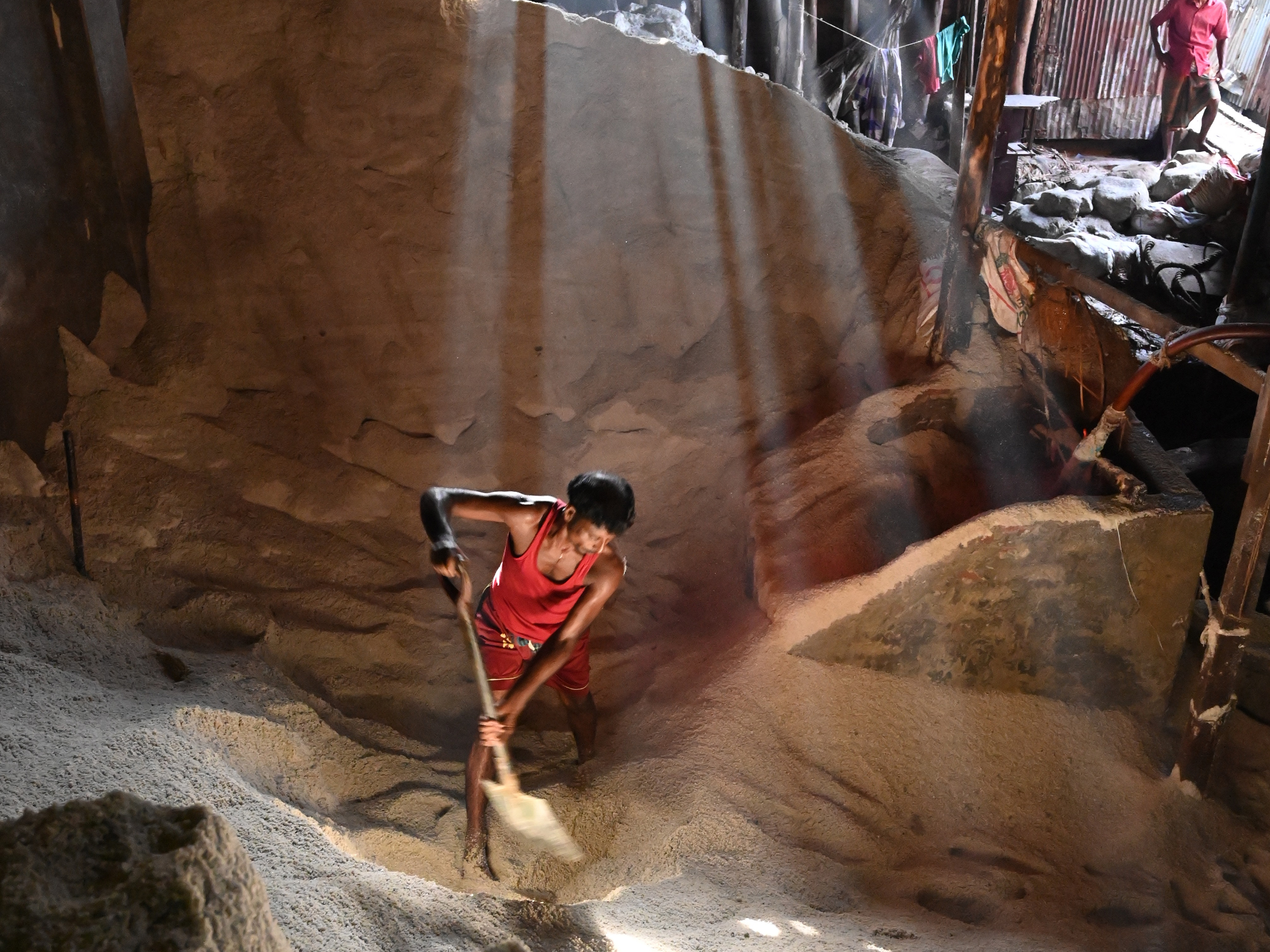 It’s been 20 years since passage of the Victims of Trafficking and Violence Protection Act of 2000. Yet public awareness of human trafficking in global supply chains remains shockingly deficient.

According to a national survey by SAP Ariba and SAP Fieldglass, 60% of consumers would stop using a product if they knew that human trafficking or forced labor was used to create it. That leaves 40% who seemingly don’t care about this crucial issue of human rights, and how it impacts what they buy. This despite estimates by the International Labour Organization that 40 million people are subjected to modern slavery, 25 million are in forced labor and 15 million are in forced marriage.

Why this apparent apathy among a large percentage of consumers? In the SAP survey, 48% said they were unsure whether the products they currently buy are Fair Trade Certified. And 55% believe they lack the information they need to make an educated decision about purchasing fair-labor products.

(In the glass-half-full department, 51% of surveyed consumers said it was the responsibility of brands to ensure that forced labor wasn’t used in the making of their products. And 53% expressed a willingness to pay more for a product if wasn’t thus tainted.)

The survey encompassed 1,000 U.S.-based consumers. But what stands out to Padmini Ranganathan, global vice president of risk and sustainability with SAP Ariba and SAP Fieldglass, was their feeling that they lacked sufficient information to govern their ethically minded purchases. And that puts responsibility for their ignorance at the doorstep of the B2B portion of supply chains.

Consumer-products makers know they need to take more responsibility for eliminating human trafficking. Those leading the charge “are looking to derive and present more information to their audience,” Ranganathan says. Still, many are falling short at that effort, frustrated by the complexity of global supply chains and the opaqueness of sub-tier suppliers.

Basic information on the way products are sourced and manufactured needs to be recorded every step of the way. Then it has to be made public, either on the producer’s website or, preferably, directly on the product itself.

To make such a system work, much work remains to be done on the B2B side, says Ranganathan. The problem is that many supply chains were designed for speed and efficiency, and if that meant cutting corners on gathering data about labor practices in the factory, on the farm or at the mine, so be it. So many modern-day products have short shelf lives that producers feel they can’t waste a moment getting them to market.

The push for efficiency often resulted in the fragmentation of data and processes “into smaller and smaller chunks,” says Ranganathan. The result was the loss or unavailability of key data on the treatment of workers. Who knew whether a cotton field in Uzbekistan was employing child labor, or a mine in the Democratic Republic of Congo was overseen by armed gangs?

Modern technology eliminates all excuses for ignorance, Ranganathan suggests. The ability to connect all supply-chain partners in the cloud, and trace the provenance of manufactured goods to their origin, exists today. But the degree to which it’s being embraced by manufacturers and their many tiers of suppliers is another question entirely.

Ranganathan takes a positive view. “More businesses are joining in making a commitment to achieving action platforms and goals,” she says. “It’s no longer sufficient just to have an intent.”

Progress varies by industry. The fashion and fishing industries have long borne the brunt of human-rights violations, and are therefore more advanced than others in taking corrective action, Ranganathan says. But a global cure for the crisis has been slowed by the lack of a single standardized means of certifying fair-trade products.

An SAP evaluation of human-rights standards in the marketplace revealed more than 2,000 bodies that are attempting to define them. “That is a problem,” says Ranganathan, adding that the United Nations is one promising place to start. Over the years, the UN has developed treaties and codes of conduct in areas such as domestic workers, footwear, and child labor. And many NGOs continue to do valuable work on the issue, as do individual brands, although their numbers make it tough to settle on a single framework to which all can subscribe.

Meanwhile, it’s up to the private sector to formalize links with their suppliers and monitor the latter’s labor practices on a continuous basis. “As a tech company, we can’t make standards,” says Ranganathan. “But we can say that these are the types of questions you should be asking your suppliers. It’s also important that information flows back to the sourcing decision.” In addition, companies need to achieve a deep understanding of local government policies where their products are manufactured, and raw materials sourced.

Allowance must be made for the expense of such efforts, and who bears it. “If you constantly push suppliers to take on the cost while driving prices down, that in itself leads to labor problems,” Ranganathan says. Media reports are rife with stories of factories mandating brutal hours and overtime in order to meet the demands of a brand or original equipment manufacturer.

That’s not to say that consumers bear no responsibility for educating themselves about what it took to make the products they buy. But before that can happen, producers, suppliers and marketers need to make the relevant information available in the first place.