Why U.S. Companies Are Moving Their Supply Chains From China to Mexico 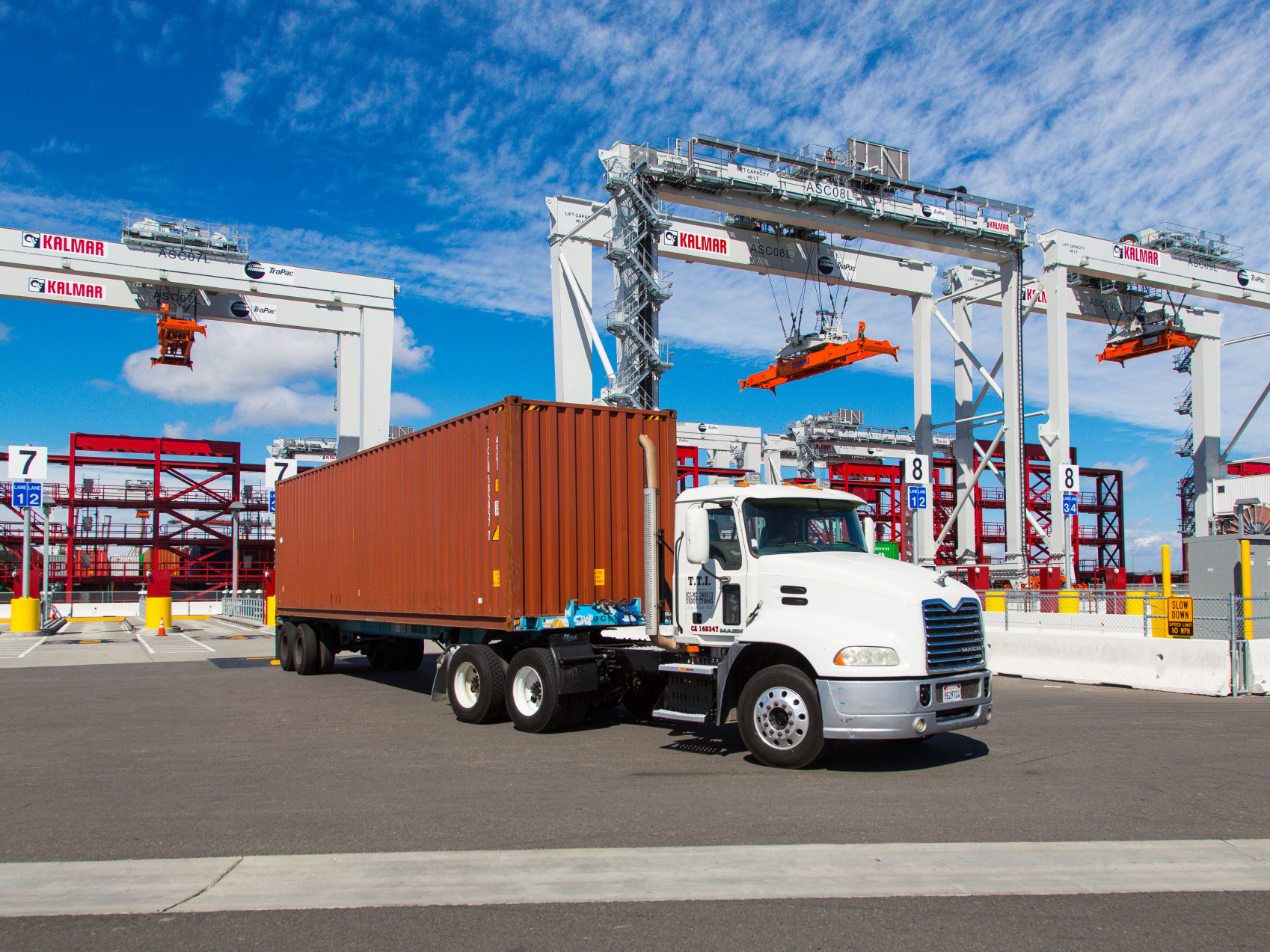 The trade war between the U.S. and China already had American companies rethinking their relationships with manufacturers in China. Then came two additional nails in the coffin. The first was the signing of the United States-Mexico-Canada Agreement (USMCA) into law on Jan. 29, and the second was the outbreak of the coronavirus strain COVID-19.

U.S. companies began considering new supply chains when the trade war with China intensified last fall. On Jan. 29, interest began to increase, and in late February, when news of the coronavirus broke, volume quadrupled overnight. Now, companies have moved beyond the consideration stage, and are actively moving supply chains to Mexico and other areas of Latin America.

The Case for Mexico

Geopolitics expert Peter Zeihan, author of Disunited Nations, believes Mexico is well-positioned to capture new business. “As Mexican manufacturing capacity is both less expensive and more efficient than most manufacturing in both China and Canada, Mexico will certainly pick up a disproportionate share of whatever relocates to the North American market,” he says. “Add in the general breakdown of the global order, and Mexico’s now even more-privileged access to the American market, and Mexico’s economic future looks brighter and brighter.”

In fact, in late December, the San Diego Union Tribune reported that companies in Tijuana were already benefiting from the U.S.-China trade war. Employment was rising, and commercial property vacancy rates were declining.

Mexico has several distinct advantages over China as a manufacturing partner. They include:

There are also new modern options for transport that make Mexico attractive. Companies can coordinate door-to-door transportation between the U.S. and Mexico, including procurement of trucks on both sides of the border, customs clearance, insurance, financing, and reporting. This allows manufacturers to focus on their core competency, rather than logistics, and can also reduce the need for big in-house shipping and logistics teams. Software provides full transparency to the process, so companies know the status of their cargo at all times.

Today, there is nothing like that for U.S.-China trade. Manufacturers and importers still need to deal with multiple contacts, sometimes a dozen or more, to get good from factory to port or airport, into the U.S., and then to their final destination. The U.S.-China route, by contrast, is not at all transparent. At best, importers might know their goods are now on a ship.

While tariffs and the USMCA merely made China a less-attractive manufacturing location, the coronavirus in some cases made it impossible to work with certain manufacturers, due to quarantines and work stoppages.

Once U.S. companies move their supply chains out of China, it will be difficult if not impossible for China to recover this business. Thus, the trade war and the USMCA — not to mention coronavirus — have impacted U.S.-China trade over the long term in a very significant way.