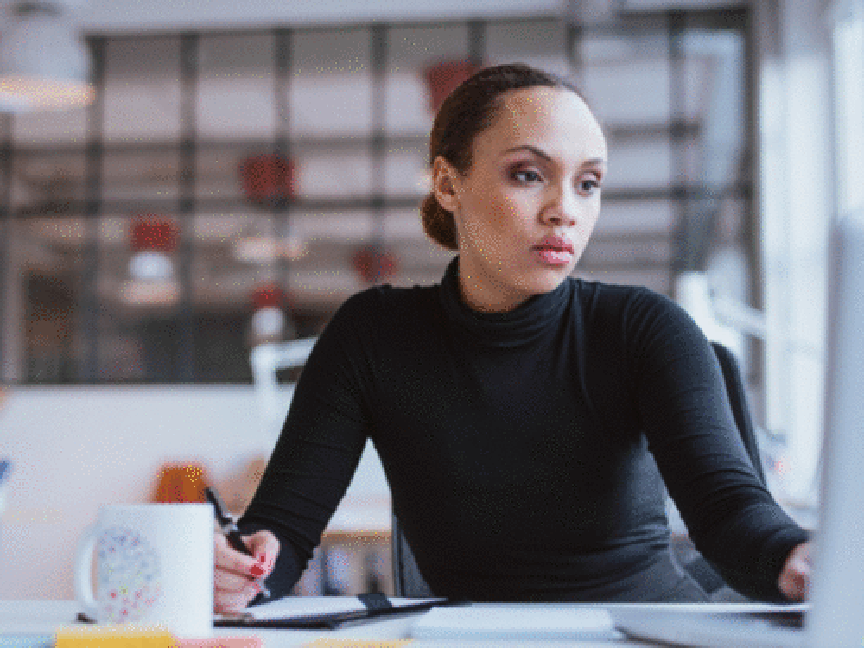 Women have replaced men as the majority of jobholders, and the roles they’re choosing signals a labor-market shift.

Women held 50.04% of nonfarm payroll positions in December, the highest share since 2010, according to Labor Department data Friday. The proportion has been steadily ticking up in recent years as a tight labor market pulls them in and offers higher wages and perks.

Over the past year alone, they’ve taken on a greater share of positions traditionally held by men: they make up 13.8% of mining and logging jobs, up from 12.6% a year earlier, as well as a growing share of manufacturing work, and are climbing toward holding one-third of transportation and warehousing roles.

What remains the same: Women have the biggest presence in education and health services — holding more than three-quarters of those positions — and government services with about 58%. They account for 56% of positions in financial activities.

“It really heralds the arrival of women in the labor force,” said Betsey Stevenson, a professor at the University of Michigan and formerly an adviser to President Barack Obama through the Council of Economic Advisers. “Women are going into the types of occupations where jobs are growing more rapidly, so this trend isn’t going to reverse.” Those higher-growing jobs include the health sector, she said.

The encouraging data came in a December jobs report where payrolls missed estimates and wage growth slid below 3% on a year-over-year basis for the first time since 2018.

There’s also a darker flipside: women’s increasing role in this data has coincided with a decline for men. The participation rate for all prime-age workers, those 25 to 54 years old, rose to a decade high in December, but that was mostly due to gains among women, whose rate rose to an 18-year high.

This indicates that women are picking up the slack created by men exiting, or not entering the labor force, where close to 100% of working-age men used to participate in back in the 1950s. Now that figure is 89%, and had been falling up until 2014. Economists cite multiple reasons: lower demand and wages for unskilled uneducated workers, retiring baby boomers, and an opioid crisis that disproportionately affects men.